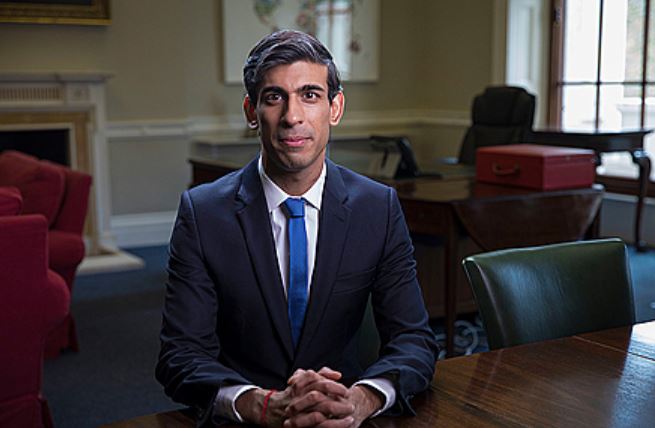 For anyone based outside the UK, Rishi Sunak is probably an unfamiliar name. For anyone in the UK, Sunak has become a source of intrigue. Sunak is the British Chancellor of the Exchequer and is married to Akshata Murty, daughter of Indian  billionaire and Infosys founder, N. R. Narayana Murthy, who has a net worth of $3.2bn. It transpires that Akshata, who owns £690m of shares in Infosys, is registered as a non-dom in the U.K., and such pays a mere £30k annual charge instead of standard income or capital gains tax.

Details of the furor are easy to find in the British media, but it's worth bearing in mind that Sunak himself wasn't badly off even before he encountered someone with one of the world's biggest trust funds.

Sunak's first job after leaving Oxford University in 2001, was at Goldman Sachs at the height of the internet boom. At that time, Goldman Sachs analysts were making over $80k (£61k) a year in their first years (including salary and bonus), rising to around $150k by the time they made first year associate three years later.

This was the only moment in Sunak's career that he earned less than £100k.

Sunak quit Goldman and received a scholarship for a two-year MBA at Stanford Business School, which has a reputation for turning out some of the highest-paid MBA students in the world. When he left in 2006, the average salary for a Stanford MBA was $152k.

Sunak then joined London hedge fund, the Children's Investment Fund, which that year made an enormous pre-tax profit of £236m, followed by £320m in 2007, and £556m in 2008. As a comparatively junior employee, Sunak won't have received much of this (the lion's share will have gone to Christopher Hohn) initially, but he was made a partner in 2008 and seemingly earned enough to become a "multimillionaire in his mid-20s", partly by virtue of an activist campaign against ABN AMRO, which resulted in its sale to RBS (along with all the debts that subsequently rendered RBS bankrupt during the financial crisis).

For all the naysayers, Sunak reportedly comes from a family (says Tatler) that believes in working "very, very hard’ and in education as the route to success. In Mayfair, he was reportedly the sort of hedge fund employee who was a "handsome and thin smooth talker" who specialized in, "going out to lunch with clients, getting them to part with their money." Some say he was known as "Dishi Rishi, the finance fitty."

Sunak left TCI in 2009 and was reportedly a founding partner of hedge fund Theleme Partners (although he never appears to have been listed on its accounts), which made a £400k loss on £200k of turnover in 2010. By 2013 and 2014, however, Theleme was making profits of  £13m and  £18m for distribution between its various partners. Sunak quit to become an MP one year later.

According to Tatler, he still "thinks in Excel."

Click here to create a profile on eFinancialCareers and be discovered by recruiters for top jobs in technology and finance.