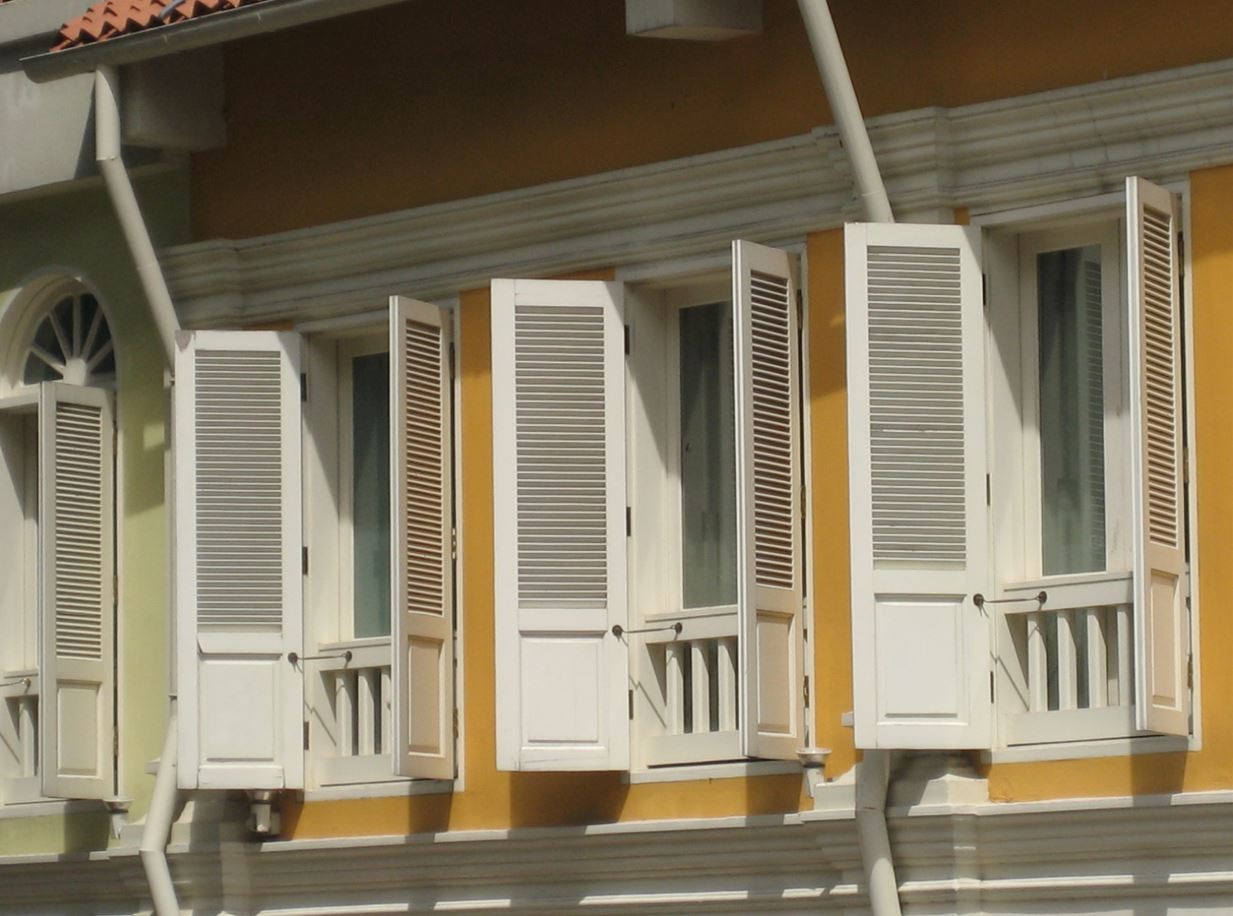 Singapore’s private bankers are enjoying one of the best bonus seasons since the pandemic, thanks to a bonanza year in 2021 that saw many in the industry meet their financial targets.

Many relationship managers at private banks in the Republic are drawing bonuses in the range of 8% to 20% of annual salary, a level that brings them into line with the bonus season for 2019, according to data from Selby Jennings.

“Banks this year paid out pretty decent bonuses as compared to last year,” says Andrew Zee, head of front office at Selby Jennings, Singapore. “Revenue targets have been achieved across a majority of client advisory and relationship manager roles.”

Boutique private banks were seen as more generous than their international peers this year because of a structured model which allocates from 15% to 20% of revenue to staff in the form of annual compensation schemes. Pictet, for example, is making Asia a “key and more essential part” of its franchise this year.

At international banks – the largest of whom are UBS and Credit Suisse in Asian wealth management – bonus payouts could be described as “underwhelming” according to Zee, who cited compliance issues as a factor as well as an internal culture that relies more on a discretionary model, which tends to pay out less well when other divisions of the bank are underperforming. “Boutique banks don’t have other pillars to support right now unlike investment banks,” he adds.

The bonuses paid out to private bankers are typically a combination of cash and shares, although there is no industry standard to act as a guidepost in how the equity component is handled. “In general I wouldn’t say that people are unhappy, I would say people are content and nobody is really  screaming out loud,” says Zee, adding that his impressions are garnered from discussions throughout the first quarter.

Zee says the performance of private banks started out relatively flat in 2021 but saw a significant uptick in the second half which drew fresh capital from both local and offshore sources.

Among trends, Zee highlights growing interest from North Asia towards Singapore as an asset management hub, as well as Hong Kong asset management firms looking to open regional offices in the city in an effort to meet client interests. “The geopolitical situation [in Europe] and the Covid situation [in China] has led to a number of Hong Kong clients heading down to Singapore to see if business can flow a lot faster,” says Zee.

Photo by Stefano Vigorelli on Unsplash