Morning Coffee: JPMorgan juniors get second pay rise in a year. Banker caught driving the wrong way down the motorway 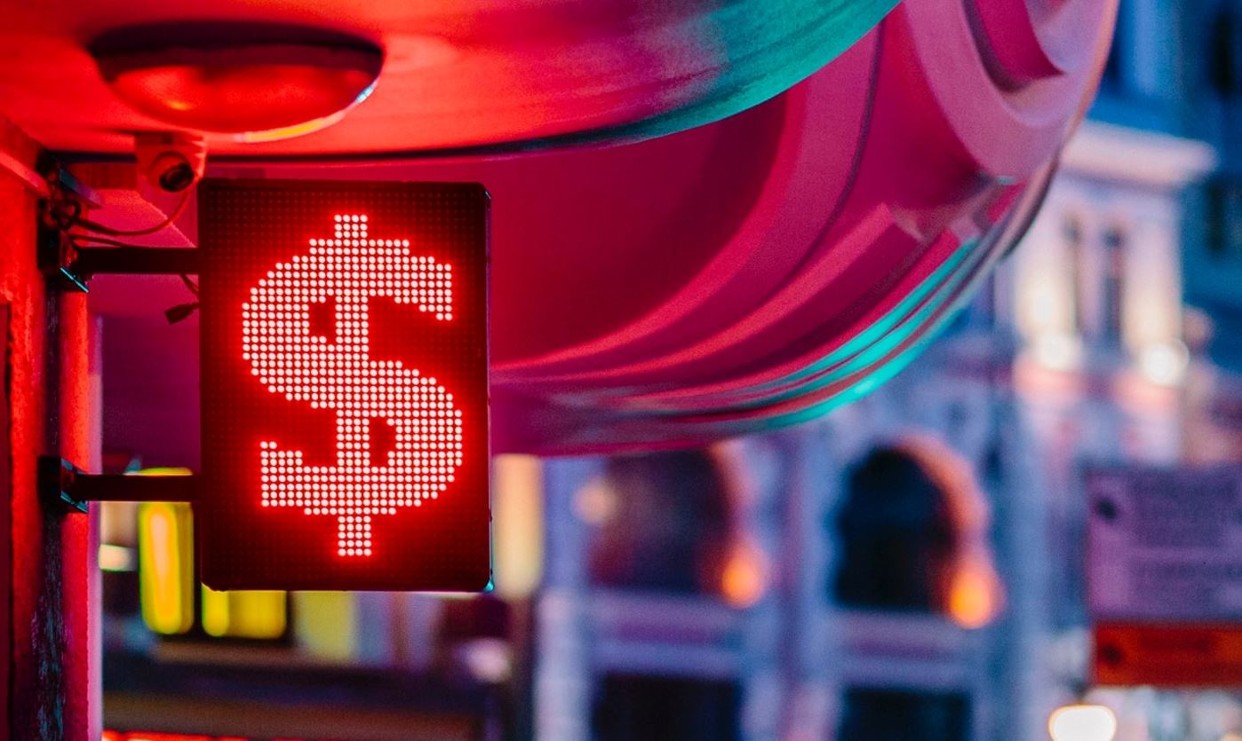 Stocks and bonds might have started the year with a bit of nervousness, but it seems that junior banker pay is still in a bull market.  Yesterday, JP Morgan analysts and associates got the news that their base salaries were going up for a second time this year.  According to market chat and the Litquidity Instagram account, there will be another $10k increment for the analysts, while the associates will have their salaries increased to $175k in their first year, rising to $225k for third years. This time last year, first year analysts at JPMorgan were on $85k. At $110k following the latest increase, they're up nearly 30%.

JPMorgan's move shortly after Citigroup did something similar for its own analyst class, and it seems very likely that the rest of the Street will need to follow suit, as they did back in June.  Back then, Goldman were the last to move and when they did, they set a new and higher bar of $110k which everyone else is now striving to meet. This is what salary inflation looks like. Everyone from Goldman to Standard Chartered is talking about “pricey” investment banking staff and the need to pay up for them.

It’s attractive to the egos when people use phrases like “war for talent”, conjuring up images of bankers sitting around like Hollywood actors or football stars, but this isn’t really what’s going on.  In the current market, anyone with a company to sell – and in particular, the private equity industry – will be getting the sense that there might be a limited window to get the deal done at anywhere near today’s near-peak valuations.  That’s delivering an extraordinary level of deal flow, enough to mean that the limiting factor on the capital markets and M&A calendars is the availability of competent and trained warm bodies to get the transactions executed.

One day, of course, the flood will end, and when it does a lot of banks will look at their headcount and fixed cost base and ask “what on earth were we thinking”.  When that happens, it might not be a great time to be a first year analyst on a $110k salary, a mediocre-performing VP, a Director without potential, or an MD whose ability to generate deals was dependent on a small number of financial sponsors.

At some point, banks are likely to clear out the ranks of expensive employees who aren’t generating commensurate revenue. Mostly, though, the junior bankers will be ok: they’re not really that expensive, they’re the future of the business, and lots of them leave every year anyway through natural attrition. Shareholders might not like the pay rises.  But we didn’t see many shareholders putting in 100 hour weeks last year.

Elsewhere, in days of old when bankers were bold, there used to be a horrible traffic jam every Friday evening on the motorway between the financial district of Sydney and the ski resort of Thredbo in the Snowy Mountains.  So one banker decided to do the rational thing – he pulled out of the traffic, drove along the relatively empty opposite side of the road, arrived in good time and paid all the traffic fines when they arrived.

The banker concerned then used to tell the story as a charming anecdote for the rest of the 2000s, relying on the fact that everyone expected bankers to throw their money around in the name of having fun, and to pick and choose which of the little people’s rules they wanted to obey.  As Karen Maley of the Financial Review writes, it’s probably important career advice to be aware that those days are very much in the past. Someone should have told Antonio.

Pro-rata amounts for short stays in top jobs always look a bit strange, but Antonio Horta-Osorio’s CHF3.8m for a bit less than nine months at Credit Suisse is particularly ironic given that one of his key commitments was to align overall remuneration policies with shareholder value. (FT)

In a tribunal, former Citi banker Faycal Dahab has claimed that the Dubai sales force were told to be grateful they were earning more than Starbucks baristas.  Presumably this rather mild sounding piece of banter was not his only evidence of an alleged “toxic work culture”; the case continues and Citi deny the allegations. (Bloomberg)

In another, somewhat more bizarre tribunal, Christopher Drake of Credit Suisse claimed that colleagues compared his looks to a reality TV star and bullied him into resigning.  He has lost the case after taking too long to file it. (Daily Mail)

Blackstone handled it elegantly, KKR did it eventually, and perhaps the least said about Apollo the better.  The succession planning problems and struggles of the big private equity firms would make an HBO series of their own. (PE News)

Leon Black’s legal team are attempting to subpoena private text message records of “some of New York’s most prominent businessmen” in what’s described as “a particularly vicious lawsuit”.  The likelihood of senior bankers ending up being dragged into this has to be rising. (FT)

Sometimes the position of “head of sustainability” isn’t so sustainable itself – Marisa Drew has left Credit Suisse to be replaced by Emma Crystal from the wealth management division. (Finews)

Part of HSBC’s strategy for adapting to the new normal of COVID in Hong Kong is that It will be reviving the “blue team / white team” approach used by some banks in the early days of the pandemic.  The global markets division is going to be split between three locations to minimise the risks of having entire teams taken out under the Hong Kong government’s quarantine policy for close contacts. (Bloomberg)

Photo by Alexander Popov on Unsplash