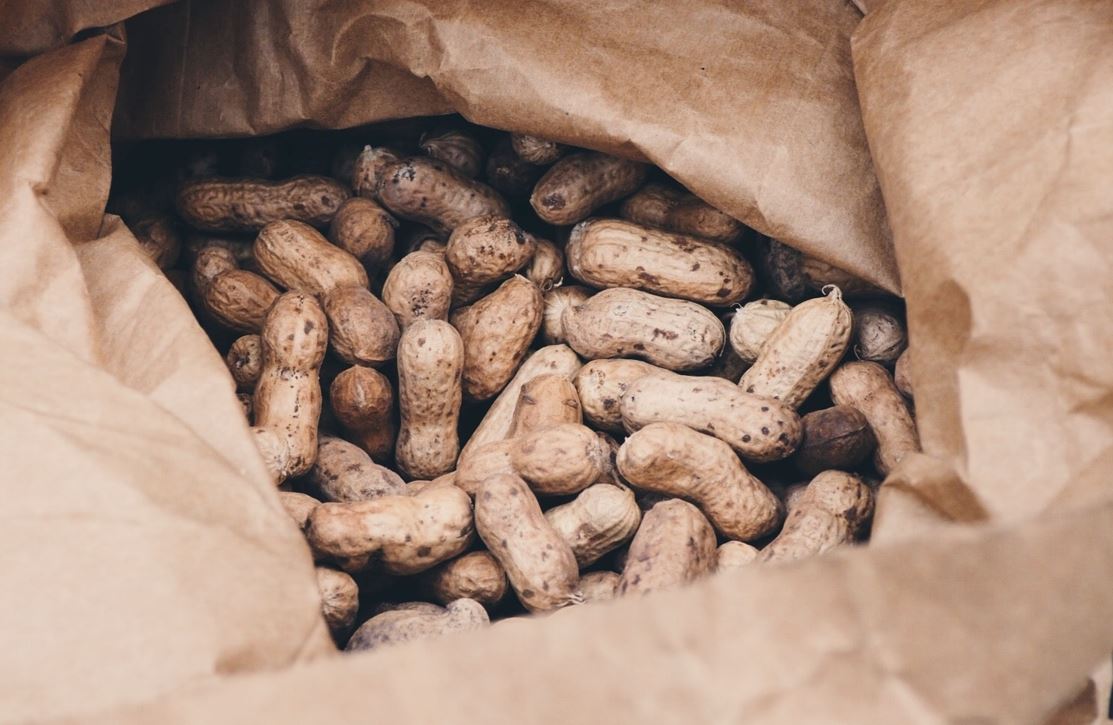 Today is the day that Goldman Sachs announces its bonuses. Based on the numbers that were announced last week at Citi and Morgan Stanley, there will be disappointment. Especially in fixed income sales and trading.

"It's impacting everyone," says one fixed income trading VP at Morgan Stanley in London. "They managed expectations, but they didn’t say, 'Expect to get a pay cut of 20% after a superb review, without even considering inflation.'"

Morgan Stanley declined to comment on the complaints, which follow grumbling about the comparative lack of fixed income salespeople and traders on this year's MD list. Morgan Stanley reports its fourth quarter results later today. Fixed income trading revenues at the bank were down 11% in the first nine months of last year.

Headhunters say fixed income traders are already making calls. "There are a lot of disappointed people at Morgan Stanley, and we've had a lot of calls from there in the past 24 hours," says one London macro headhunter. Another headhunter says Citi's traders are also putting feelers out.

The macro headhunter suggests that it's not unreasonable that people should be paid down, however: "If you consider that revenues are down by around 20% in fixed income, then it's not crazy that compensation should be down too."

Not all traders agree with this rationale. "I'll be moving on, there are a lot of opportunities out there," says the Morgan Stanley trader, claiming that he personally performed well but that the rates desk "impacted the whole pool."

Away from fixed income, everything seems fine. Another headhunter says Morgan Stanley's investment bankers appear more than content with their 2021 bonuses.

Photo by Radu Marcusu on Unsplash