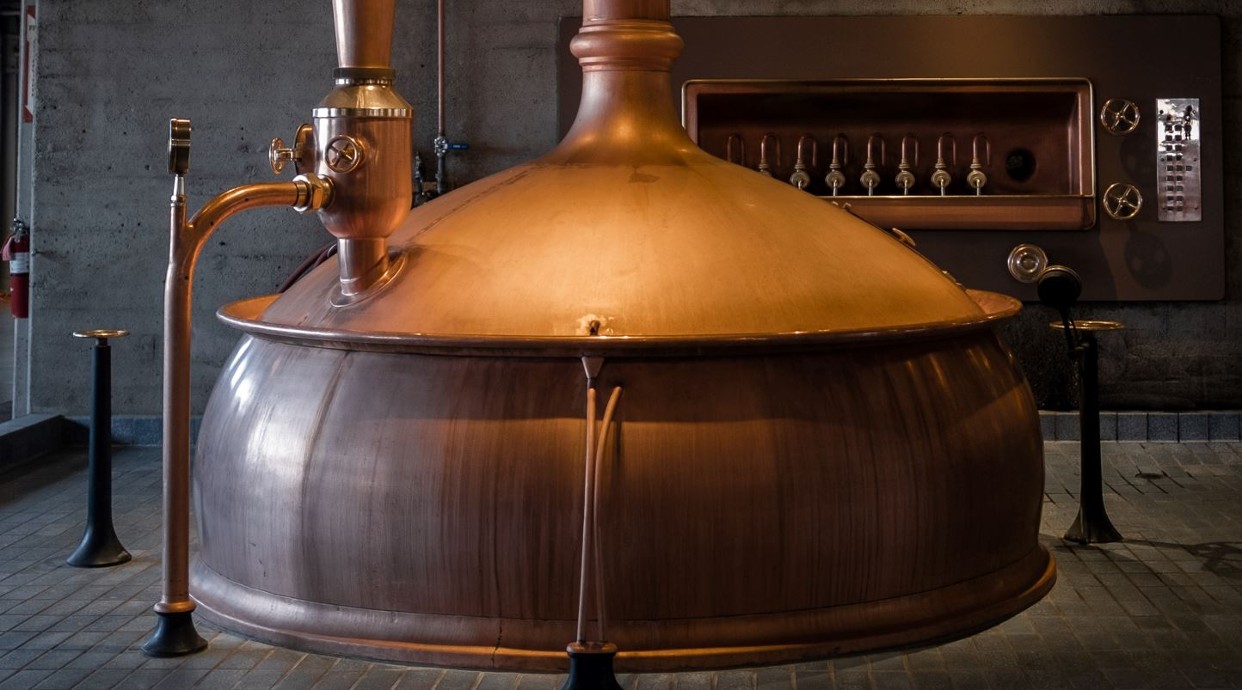 If you like banking, and you love/know a lot about craft beverages, then an opportunity could soon arise to combine your passions. - A former Deutsche Bank managing director has launched the London office of a U.S. banking boutique with a craft beverage focus, and he will be hiring in 2022.

Stephan Pietge spent eleven and a half years at Deutsche Bank before leaving last summer. After a period of gardening leave, he has resurfaced as managing director of Arlington Capital Advisors, based in London.

Pietge was a managing director on Deutsche's consumer coverage team, where his core area of expertise was the craft beverage space. Arlington Capital Advisors is a consumer-focused investment bank based in Birmingham, Alabama that has clients across food and beverage, restaurants, retail, franchising, but which also has a niche in craft beverages.

If you work for Arlington, it therefore seems reasonable to presume that you might be involved in deals involving craft beer manufacturers.

Pietge is in the process of setting up Arlington's new London office and will be building a team in 2022. A "handful" of hires are expected initially, with the potential for further growth from there. Beer-drinking bankers may want to prepare their CVs over the holidays.

Photo by Claude Piché on Unsplash