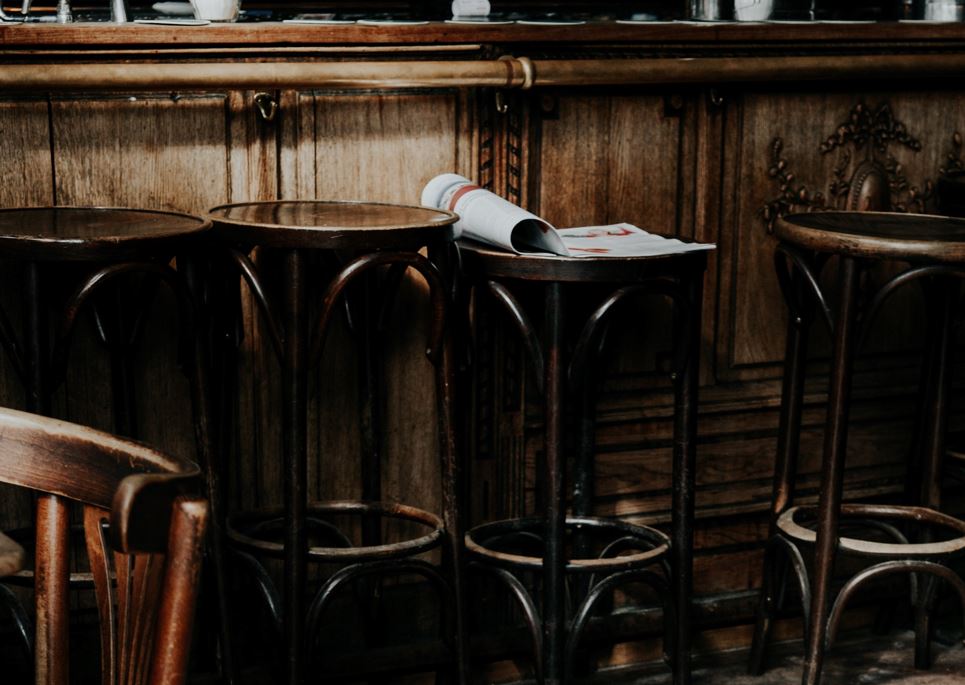 With gatherings still limited to groups of five in Singapore, the coronavirus outbreak has seen year-end gatherings in firms large and small scrapped, as the nation settles in for a quieter holiday season.

Even parties of five or fewer people, such as members of smaller teams, are not happening, three finance professionals from different firms tell eFinancialCareers.

“No parties at all for my team. We’ll just send each other Christmas and New Year greetings over WhatsApp,” says a venture capital executive at a global bank. “Gatherings would be nice, but clearly, public health taking precedence makes sense.”

An analyst at a financial services firm says that though he misses catching up with colleagues over lunch or drinks, he’s glad to skip some aspects of year-end company-wide parties. “Not a big fan of big, flashy events – and in particular, expensive gift exchanges,” he says.

He admits that the lack of office socialising has made holding conversations with colleagues on topics outside of work “extremely difficult”, but understands the need for restrictions to be in place.

“People are more likely to throw up a fuss if we eventually have to dial things back again – though truth be told, it is hard not to be at least a little envious of certain parts of Europe, which are closer to normalcy,” he adds.

An analyst at a local bank is openly thankful there are no parties or team gatherings, despite the fact he has not met many of his team members, having joined the bank during the pandemic. “I don't see a need to socialise with colleagues regardless of the occasion,” he says. “I like a clear separation between my work and personal life. I wouldn't talk to my colleagues about personal matters.”

But with social distancing restrictions in place for nearly two years, will a prolonged lack of bonding opportunities like Christmas parties impact workplace relationships if the pandemic drags on?

The venture executive doesn’t think so. “Christmas parties aren’t the be all and end all of bonding. People often get together with those close to them already,” he says. “However, if there aren’t many opportunities to socialise, then over time there will be impacts, especially for newer employees who’ve never had extensive face to face interactions with colleagues.”

Adds the financial services analyst: “Rather than focusing on a big event like Christmas, small, consistent interactions, such as rotating team schedules rather than fixed split teams, will be more fruitful in helping workers who are part of a big team stay connected.”

Photo by Florencia Viadana on Unsplash