JPMorgan's AI research group is hiring. This is who they recruit 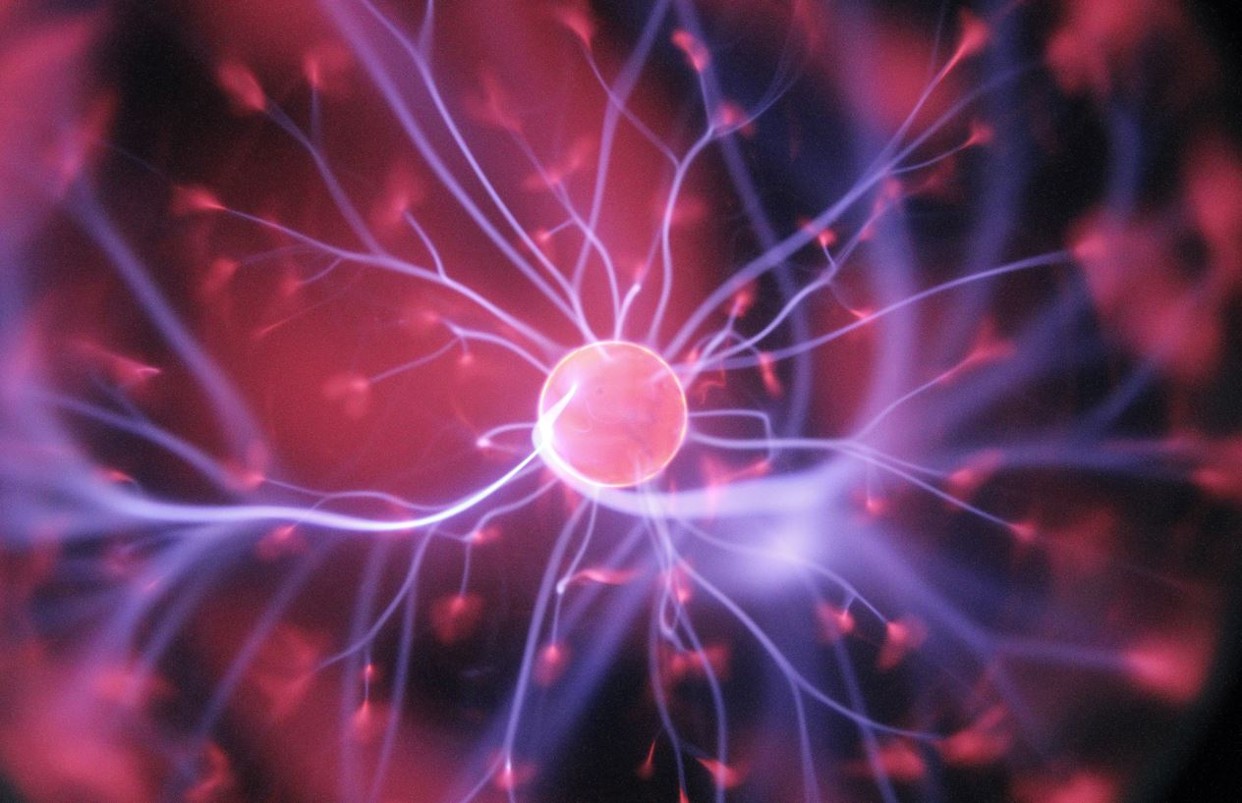 AI research at JPMorgan is effectively a central repository of artificial intelligence and machine learning expertise that can be used by the whole bank. As we reported last week, it works on disparate projects from visualizing and predicting trading flows to instructing bankers when to attend the office.

"50% of what we do is research," said Cohen, who is also an adjunct Professor at Tandon University in New York. "You get to publish, you get to pursue your own ideas." The other 50% of the time, the AI researchers are looking at solving problems within JPMorgan.

Some members of are self-confessed stereotypical geeks. Jason Long, a Cambridge University pure mathematics PhD on the team, said he likes to spend his spare time playing board games. "In my life, I've played nearly 300 different board games," he admitted. Initially interested in graph theory, Long said he came to AI via graphs and algorithms and wanted to make the most of his research skills and background without being in academia.

Others have less quantitative interests. - Keshav Ramani, a senior research associate on the team in New York, said he toyed with the idea of working in Indian movies before specializing in AI. Despite being based mostly in London and New York the team is distinctly cosmopolitan: Sahar Mazloom, a cryptographer researcher, is an Iranian who came to the U.S. for her PhD; Rui Silva, a London research scientist is Portuguese and always wears short sleeves irrespective of the British weather.

If you want to join the team you will clearly need to be able to program and to have "an understanding of mathematics", said Ramani. It will also help if you have at least a master's qualification in machine learning. "Choose an area of interest you're really passionate about and work with state-of-the-art modules," he advised, citing Hugging Face for natural language processing and the use of capsule networks for computer vision projects. "Make sure you have your contributions known," he recommended - upload your models to Hugging Face and keep your GitHub page up to date. You need a repository that, "really showcases what you're capable of when it comes to machine learning." And where possible, try to collaborate with other researchers as, "that adds to your credibility."

The AI research group hires people who might otherwise go into academia. - But working within it might be more interesting than a pure academic career. "AI research in JPMorgan stands at an edge," enthused Ramani. - The bank is full of "untapped problems" which require "unheard of solutions." There's a lot of data, and a lot of freedom.

Wherever they're based, the team tries to have as few meetings as possible on Wednesday so that they can focus on their research. "That has been very helpful," Silva added.

Photo by Hal Gatewood on Unsplash