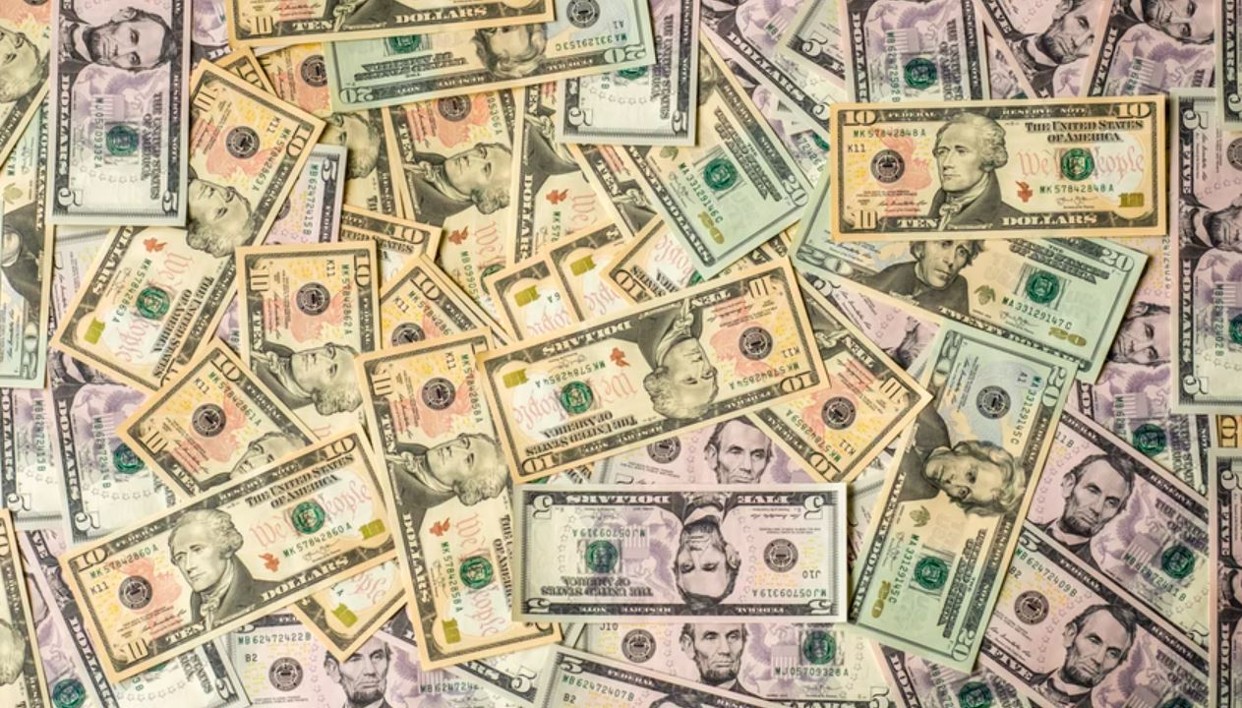 As we reported earlier this week, Goldman Sachs promoted its biggest class of managing directors ever for 2021. The 643 new promotions include more women and ethnic minorities than usual, they also include plenty of people working outside standard front office jobs directly generating revenues.

The new MDs can expect to be paid well regardless of their roles.

The H1B visa database, which accurately details the salaries Goldman Sachs pays staff recruited on H1B visas in the U.S. shows that managing directors in New York City are typically on $400k-$500k. The differential is likely due to variations in experience and PnL potential. In Seattle, where Goldman has some private wealth managers and cloud developers (by virtue of the proximity of Amazon), an MD was hired on $384k this year. However, this looks like an anomaly.

Salaries are typically matched by bonuses that are at least as big again.

The enormity of this year's MD class has raised some eyebrows internally, particularly as CEO David Solomon had indicated that he planned to slim down the senior ranks. "The managing director title GS has been diluted and is likely closer to a director/executive director in the other top US IBs," suggested one external observer after the list came out.

However, this is disputed by people internally. "I'm surprised by the size of the class, but I can attest that everyone I know who's on there deserved it," says one MD who left recently. Another said that Goldman had simply kitchen-sinked everyone who had an intimation that they might get promoted in order to retain them next year. "There were a few surprises, but hardly any," he said.

Photo by Alexander Schimmeck on Unsplash