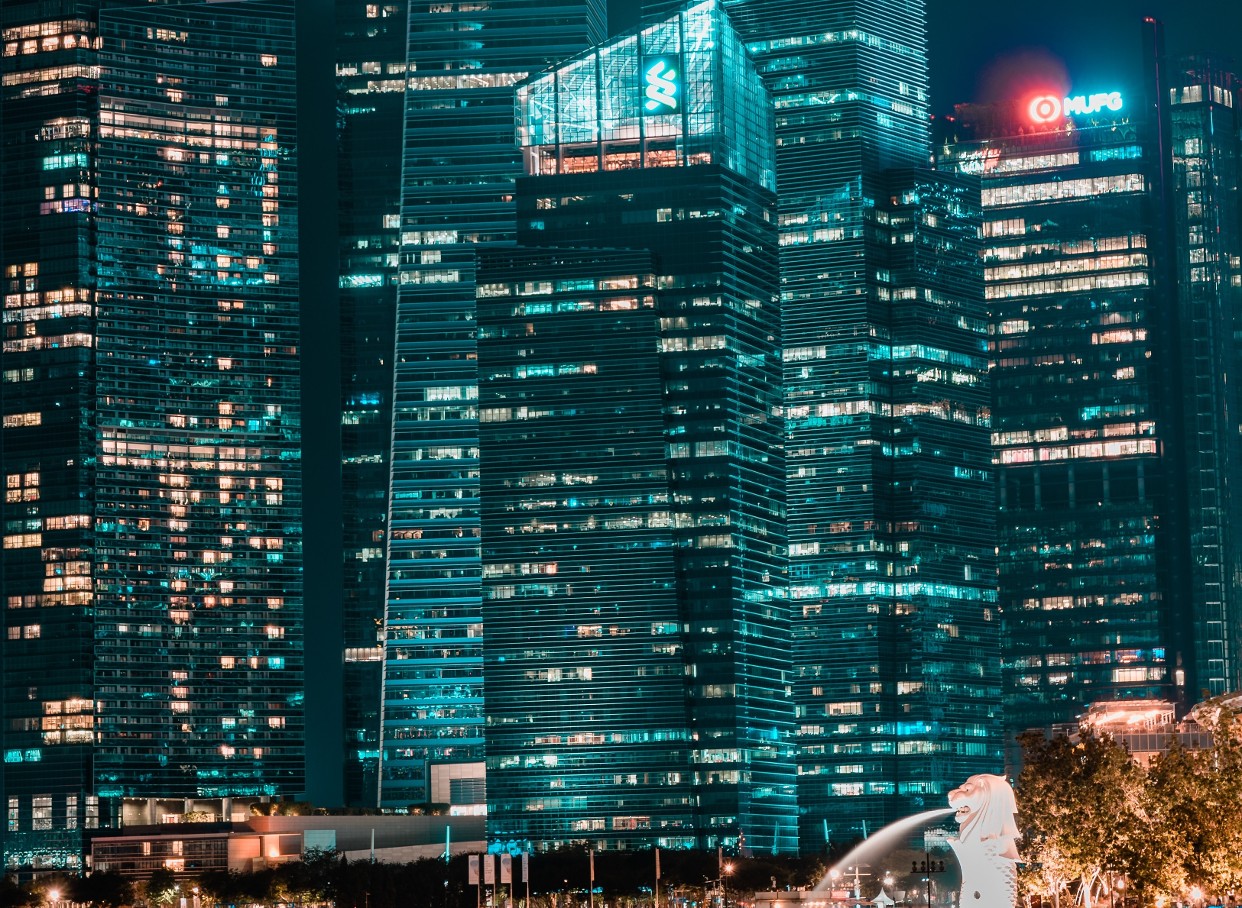 Standard Chartered has made another big hire into its Singapore technology team.

Craig Corte joined the bank earlier this month as a managing director and head of digital platforms and innovation for corporate, commercial and institutional banking (CCIB), according to his LinkedIn profile.

Corte previously spent about two and a half years in Toronto as chief information officer at Canadian digital bank Tangerine.

Stan Chart and rivals such as DBS and UOB continue to recruit technologists in the fourth quarter, traditionally a quieter time for hiring.

The demand for technologists is so strong in Singapore that pay rises of at least 25% have become the norm for new hires as foreign talent remains in short supply.

However, the hires of Corte and Royal from Canada and Australia, respectively, suggest that banks in Singapore are still able to take on foreign tech professionals for senior leadership roles, despite the overall decline in the issuance of Employment Passes since the onset of Covid-19.

Prior to Tangerine, Corte was chief digital and group design officer at Barclays Africa Group (now Absa Group). He has also held multiple senior positions in the media and advertising sectors.