Morning Coffee: Banker is appalled that other bankers are focused on money. JPMorgan clients forced to go cold turkey 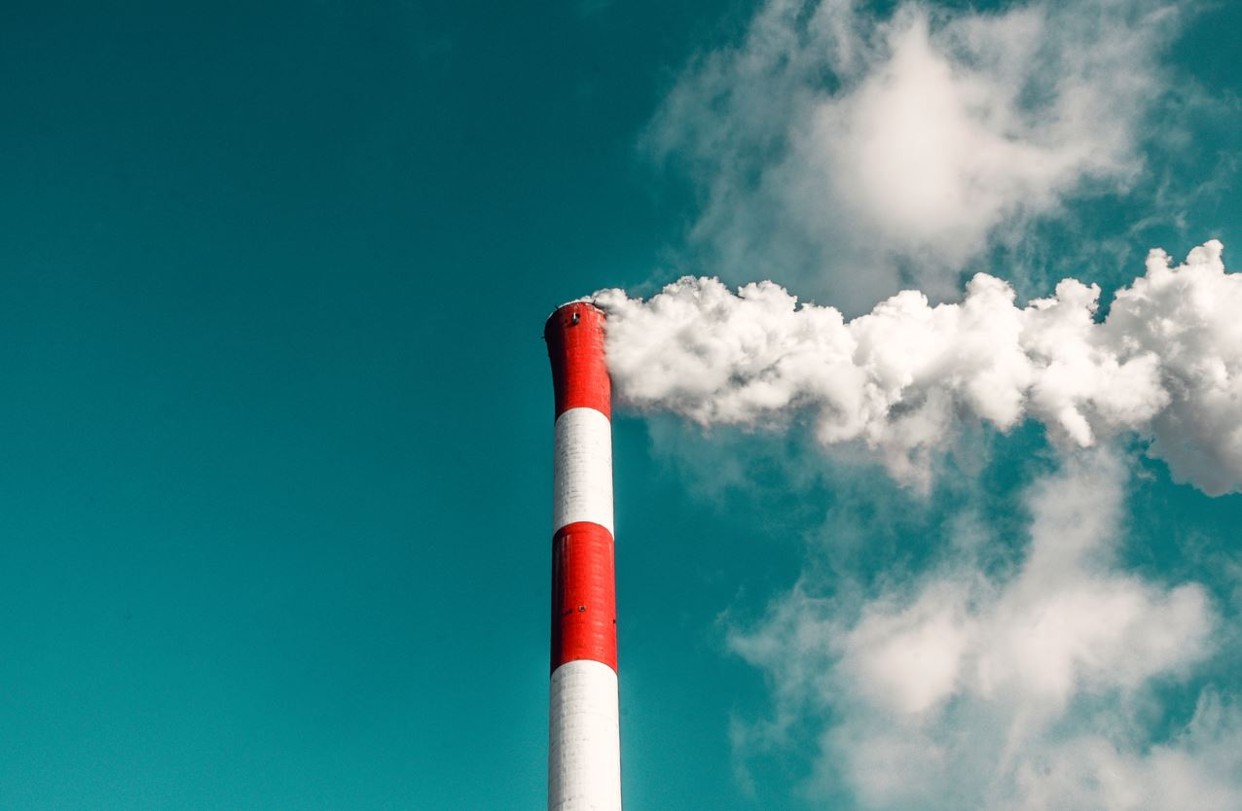 It’s annoying but predictable – if you’re in a fashionable area of investment banking, people are going to try to get onto your turf.  This is apparently galling for bankers in the climate finance market, many of whom seem to have got into it out of a vague sense that it was going to be a moral, socially responsible career that you could tell people about at parties and put on your Tinder profile.  As one current head of ESG puts it, “It drives me nuts. Here we are trying to save the fricking world”.  And all his colleagues can ask, apparently, is “how can we commercialize this?”.

It might be a bit unedifying, but it’s hardly surprising.  To the extent that the financial sector is needed to make a significant contribution to the low-carbon economy (and today is Finance Day at the COP26 conference, so expect some big announcements), it would probably be unwise for that contribution to rely wholly on bankers who were true believers.  There’s just not enough of them.

Once you get an answer to the question “how do we commercialize this?”, though, then, although it might cause environmentalists to be a bit sick at the back of their mouth, there will no longer be any problem staffing up deals.  Right now, according to Keith Tuffley (Citigroup’s global co-head of sustainability and corporate transitions) there are bankers with decades of experience who are signing up to sustainability programs at universities in order to update their skill sets.

Because when you look at it with a bit of lateral thinking, there’s a lot to like about the green revolution, for investment bankers.  For example, there’s a brand-new type of rationale for M&A deals that don’t quite add up; they can be pitched as helping to transform a company for the post-carbon world.  According to Jeff McDermott at Nomura, advising on climate finance requires “a strategic mindset … it’s almost like a management consultant”.  It all sounds a lot more fun and intellectually challenging than crunching endless LBO models for a 30-year-old financial sponsors VP who doesn’t even say “thank you”.

The other great thing about the new world of sustainable finance is that volumes are potentially huge and time horizons are very long.   According to Keith Tuffley, we’re talking about $7trn a year needed to finance the push to net-zero, and “It’s more about how you can help transform a company over a 10-20 year period when you may only be part of that journey for five or 10 years”.

That last bit is really important.  There’s nothing that the “appalling” kind of banker likes more than hearing that the period over which success or failure is to be judged is longer than the period which the average employee stays in one job.  As the industry saying goes when talking about a deal of questionable financial viability, “IBGYBG” (“I’ll be gone, you’ll be gone”, by the time any failure becomes apparent).  Let’s hope that in this case it’s not a matter of “I’ll be gone, you’ll be gone, we’ll all be gone”.

Elsewhere, JP Morgan’s prime services business has written to clients to tell them that they won’t be allowed to buy US cannabis stocks, starting next week.  Or at least, they won’t be able to buy them to hold in their JPM prime brokerage account; most hedge funds have multiple prime brokers and will presumably switch the offending securities to a more 420-friendly provider, in a manner oddly reminiscent of a teenager trying to hide a small plastic baggie.

The decision seems to have come about as a result of the kind of review that many banks are making in the aftermath of the Archegos and Greensill collapses. These events showed that business lines which had previously been considered to be safe because of their low regulatory capital requirements could nevertheless cause large and unpredictable losses.  Cannabis stocks in client accounts don’t feel like the next Archegos, but it seems that JPM’s compliance staff took the opportunity to review the very unclear legal status of the industry in the USA and decide it was outside their tolerance.

The “Pret Index”, meant to monitor the return to office work, is being distorted at the moment, because supply chain problems have meant that the Wall Street branches of Pret a Manger have not been able to get enough bread to supply demand.  Did someone say “let them eat lemon drizzle cake”? (Bloomberg)

The title “head of sidecars” in a FIG banking group does not, perhaps unfortunately, have anything to do with vintage motorcycling – they’re vehicles for third-party investment in reinsurance portfolios.  Aaron Bruker is going from Barclays to fill this role at Jefferies, while Matthias Kristol joins from JPM to be global head of asset and wealth management coverage. (Reuters)

Some experts on office productivity are handing out tips on how to get rid of chatty colleagues – others are saying that short and informal interactions are exactly what make you more productive.  Everyone can take their own advice based on what they wanted to do anyway in this review of the literature (WSJ)

Zurich’s main source of financial rumours suggests that the investor day on Thursday isn’t going to announce any big structural changes at Credit Suisse, and that Antonio Horta-Osorio has decided to continue to back Thomas Gottstein as CEO (Inside Paradeplatz)

But Urs Grob, former chief of staff to the departed CS chairman Urs Rohner, has decided that his future lies elsewhere, and will be joining a public relations company (Finews)

A great year for bankers means a great year for the professional services firms they work with – EY partners will be getting an average of £749k this year, up from £650k last year and a new record. (Financial News)

Green light … green light … red light! All your money’s gone! A lot of fascinating detail in this write-up of a cryptocoin “rug pull”, but really, what did people expect when they invested in a “Squid Game Coin”? (WIRED)

Photo by veeterzy on Unsplash