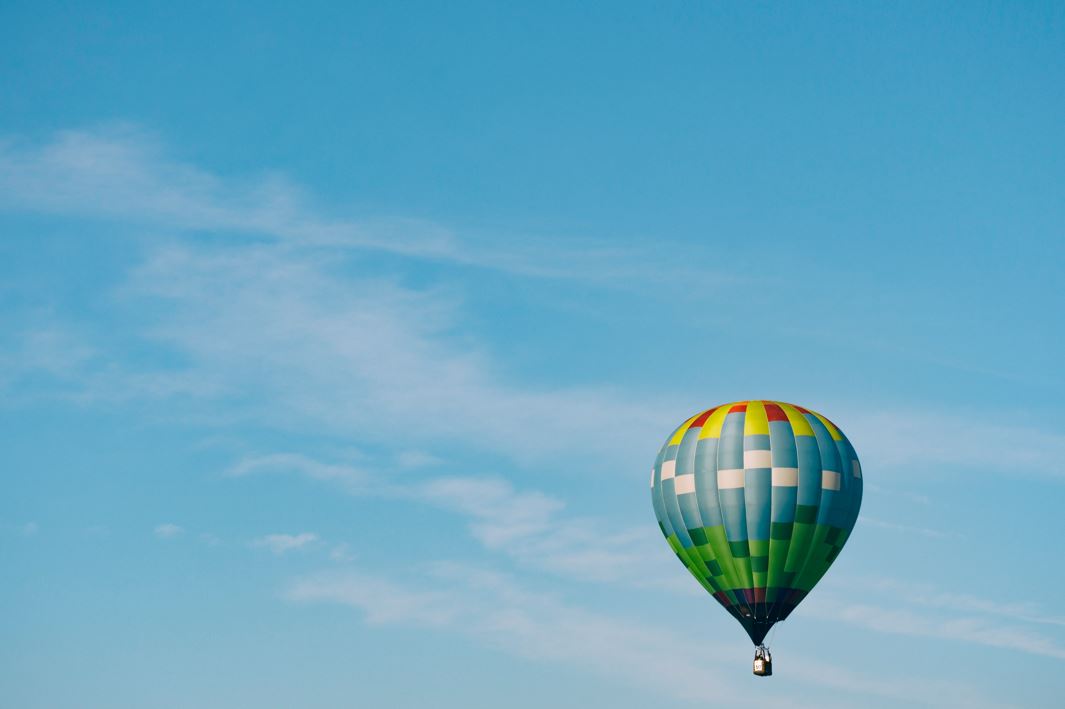 If you’re a technology professional in Singapore, you have banks over a barrel when it comes to negotiating pay rises.

Increases in hiring and attrition – coupled with local talent shortages – are pushing up salaries, especially for sought-after candidates in fields such as data science and cyber security, according to in-house recruiters from large banks who attended a round table event organised by eFinancialCareers.

One Singapore-based round table delegate from an Asian bank said technologists are routinely receiving increments of 25% to 35% when joining his bank this year, having previously struggled to get 10% or 15%. “In 20 years of recruiting, I’ve not seen these kind of salary increases,” he added.

Tech teams have traditionally been the most conservative paymasters in his bank, and tech candidates have in the past forgone large pay rises in expectation of strong bonuses. “But today if you don’t give tech talents the increases they want, they’ll just look for another opportunity,” said the delegate, adding that hiring managers recently signed off an extraordinary 40% rise for a tech candidate.

How long can tech salaries continue to rise? Round table attendees said the trend will continue into next year. “It’s not really a war for talent; it’s become a price war,” said a panelist, who like his counterparts asked not to be named in this report.

“I don’t think we’ve reached the perfect storm yet, especially in Singapore. The new digital banks haven’t come in and hired in a big way yet. There’s going to be a lot more hiring,” said the recruiter from the Asian bank.

Another round table attendee said tech companies like Google and Grab pose a “real challenge” when his bank is hiring in technology. “Fresh grads to mid-level people don’t see banking as sexy anymore, so it’s hard to even get people to the table to have the initial discussion with you,” a senior recruiter from a global bank told the round table.

Competition for talent from other industries and restrictions on hiring foreign talent during the pandemic are combining to reduce the talent pool for banks and increase salaries for tech job seekers.

“The Ministry of Manpower has been strict on encouraging banks to hire local talent. But we’re having challenges trying to identify them – it’s difficult to fulfil the government’s requirements,” said a senior recruiter from a global bank. “Over time, Singapore’s [local talent] efforts will give us results because there’s been so much focus on developing skills. But where we’re facing challenges is our immediate need to hire,” said another attendee. “I was trying to hire someone in cyber security and couldn’t find anyone in Singapore, so I’m hiring from the UK, and will try next year to bring them over,” he added.

Photo by Aaron Burden on Unsplash