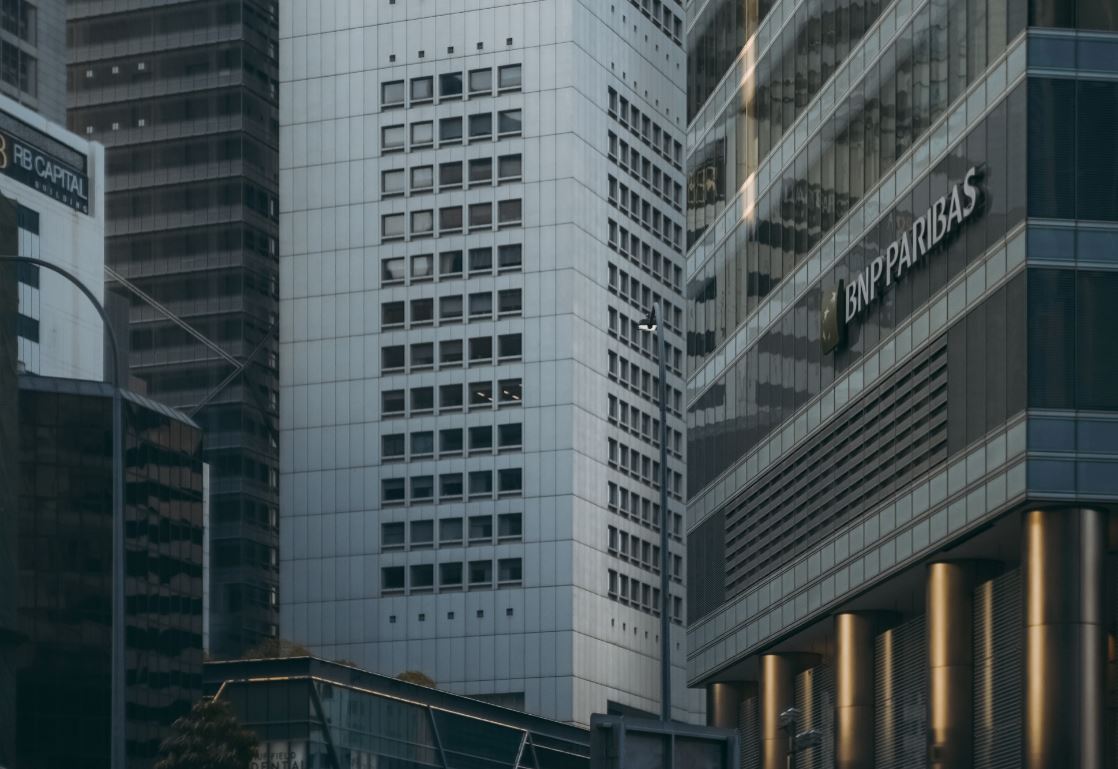 Former Standard Chartered private banker Phoebe Chow has resurfaced at BNP Paribas in Singapore. She joined the French firm, which is rebuilding its Asian wealth management operations, earlier this month, according to her LinkedIn profile.

Chow left Standard Chartered, where she was a Singapore-based managing director, back in June, according to reports at the time.

She had been with Stan Chart’s private bank since 2017, covering markets such as the Philippines and Taiwan. Prior to that, Chow spent more than eight years at Credit Suisse, latterly as a team leader in the bank’s Singapore office.

BNP Paribas hasn’t had things all its own way in the competitive market for private bankers in Asia. As we reported earlier this year, Nomura recruited a team of Southeast Asia BNP bankers: Brajesh Jha, Mohit Gupta, Charly Madan, Nini Rojanavanich and Umesh Pandey.

BNP Paribas Wealth Management’s headcount of relationship managers in Asia was 214 at the end of 2020, down from 230 a year previously, according to data from Asian Private Banker. It was the only top-20 private bank in Asia to register a year-on-year decline in assets under management. AUM fell by 4.4% to $94bn.