As a Goldman Sachs banker, I was overwhelmed by optionality 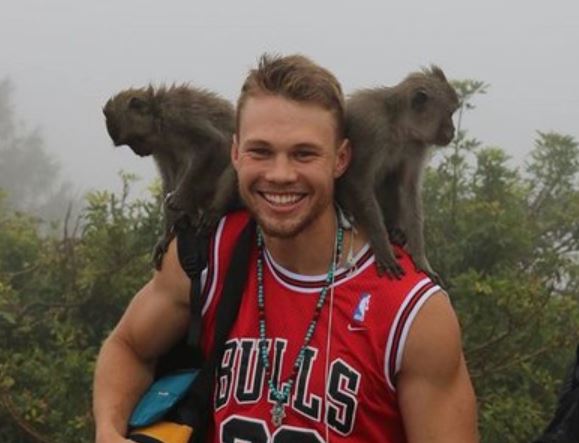 Harvard Professor Mihir Desai once described optionality as “the state of enjoying possibilities, without being on the hook to do anything.”

In 2017, I began my career as an investment banking Analyst at RBC Capital Markets in Toronto. The main reason I accepted the job was because I believed it would allow me to maintain flexibility in later career decisions. One year later, that same rationale motivated my departure from RBC, at which time I joined the investment banking team at Goldman Sachs’ in New York.

Throughout the first few years of my career, I struggled with the common dilemma of not yet having a clear understanding of my long-term career objectives. And so, I prioritized keeping as many doors open as possible. But, as time went on, this focus became a disservice to my end goal of figuring out what I really wanted to do with my career.

What I had forgotten along the way was that maintaining optionality was a means to an end, and not the end itself. Keeping my options open also came at a cost.

My three years working as an investment banker certainly opened plenty of doors for me. The experience helped me build my resume and my personal brand. I was also able to acquire a broad set of technical skills, while meeting some interesting people and saving money along the way.

Where it didn’t help me, though, was in figuring out which doors I wanted to explore.

Given the workload required of me as a junior banker, I was left with little time to explore other ideas. Which meant that the growing number of open doors felt increasingly overwhelming at times. The more that recruiters put new jobs in front of me, the more I was unsure of what I wanted to do, and the more I doubled down on my pursuit of preserving optionality.

The cost associated with keeping my options open, though, was in the time commitment required to be a junior banker.

Make no mistake; optionality has value amidst the uncertainty of early career decisions. But along the way, there were times where I lost sight of why I became an investment banker in the first place: to buy myself time while I figured out what I’m truly passionate about. As I progress towards that end goal, narrowing my options is increasingly becoming my focus.

With fewer options to choose from, I’m affording myself more time to explore the remaining opportunities.

It’s worth remembering that the shortest distance between two points is always a straight line. As I continued to gain clarity around where I’m going, my focus should be on how to get there most effectively. Not on the preservation of several different paths to get there.

Adam Cotterill is a former Goldman Sachs associate. He writes The Plug, a weekly newsletter on energy issues.