"Higher junior banker pay will be swiped in increased deferrals"

by Antimo Carosi 4 days ago 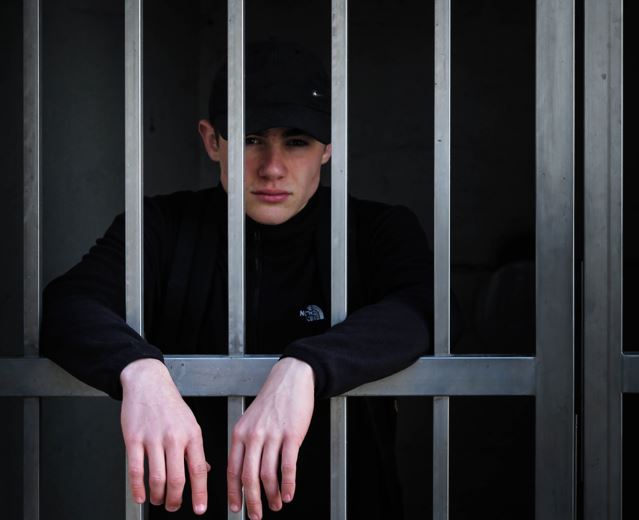 Junior bankers have had a pay rise. Salaries for analysts and associates have increased in 2021, as have bonuses. As someone who's been in this industry for a decade, I'd like to offer a cautionary word- this won't end well.

Historically, analyst bonuses were paid entirely in cash, but typically banks start paying in deferred shares once bonuses hit $100k. Beyond that level, you can expect 25% to be locked up for three years.

Second and third year analysts are now in that zone.

This means that juniors will get even less in their bank accounts. For example, if 25% of London junior banker's bonuses is paid in shares and the remaining 75% cash is taxed at 45%-72%, the post-tax cash bonus would be just 21%-41% of the original award.

From this perspective, receiving higher salaries and higher bonuses could prove a double-edged sword.

Banks are not stupid, and I can almost guarantee that this is what's coming next. Locking juniors in will also help with retention issues. Unless new employers are keen to buyout unvested shares, juniors will be stuck where they are or will be forced to walk away from their 25% unvested bonuses.

All of this will negate the effects of the recent pay rise. Enjoy it while it lasts.

Antimo Carosi is the pseudonym of a banker in London

Photo by Victor B. on Unsplash