What developers at JPMorgan's digital bank haven't worked on 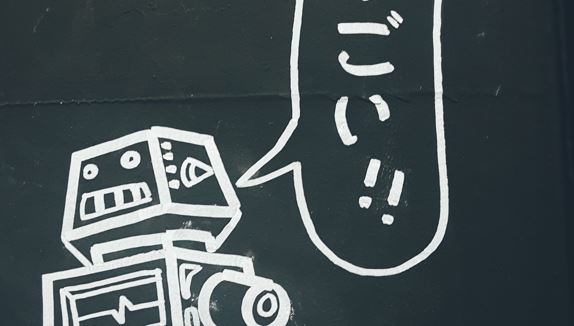 It's live. Chase, the digital bank that over 600 employees at JPMorgan in London have been working on for two years in conditions of utmost secrecy, is live. If all goes to plan, it will be the springboard for JPMorgan's digital banking ambitions globally.

Now that we know what Chase is about, however, it's become apparent that one of the cornerstones of the standard digital banking experience is absent. - There's no chatbot.

The absence of a chatbot is pitched as a selling point. Chase will offer, "24/7 support by humans," says Kuba Fast, a managing director in product at the bank in a post on LinkedIn today. On it's new website, Chase boasts of a "UK-based support team," and says, "there's not a chatbot in sight."

This is notable given the investments in chatbots made by other digital banks. British rivals Monzo and Starling are among the banks that have integrated with Plum, an AI-based chatbot based app for personal finance. Revolut has a chatbot called Rita which it launched in 2017. Bank of America has Erica, a chatbot it rolled out in 2018.

JPMorgan could clearly have launched its own chatbot had it wanted to. The fact that it hasn't suggests that users are turning against them. If you're a developer specialized in chatbots, your skills may be less in demand in the digital banking sector in future.