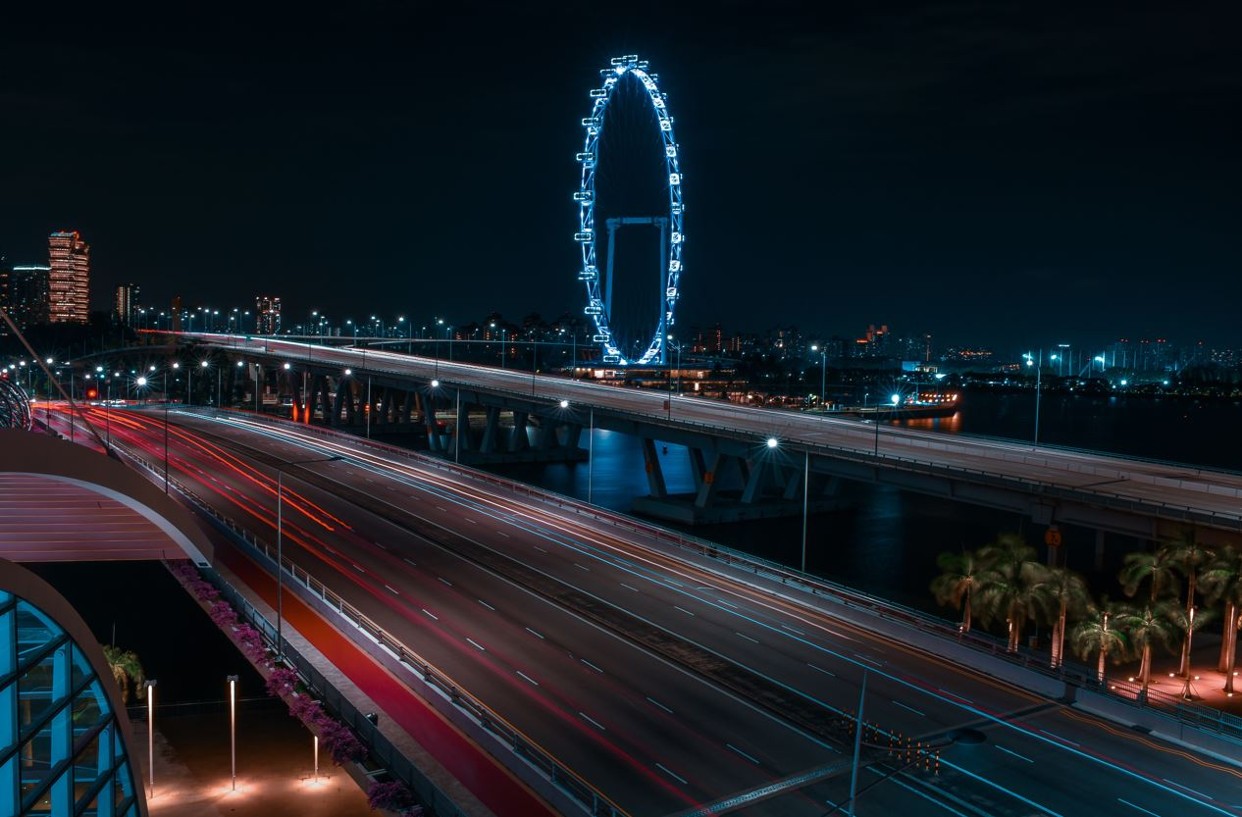 I’m an in-house recruiter at a large foreign bank in Singapore. I’ve read articles on this site and elsewhere about technology candidates picking up massive pay rises, and I can tell you: they reflect reality on the ground inside banks.

On the hiring front in technology, things actually picked up in Singapore at the back end of 2020, and it’s been crazy since then. I don’t think recruitment has peaked yet!

The four new digital banks are hiring, but they haven’t really started to ramp up. I expect an avalanche of jobs from them when they launch next year – digital data roles will be a key focus. This isn’t good for me – my bank will be competing with these new entrants as well as the tech firms etc – but it’s great if you’re a tech professional in Singapore wanting to move jobs.

If you’re a candidate (especially a Singaporean candidate) for a tech role, headhunters will be chasing you all the time and you’ll have a range of open jobs to choose from. Salary expectations have, inevitably, gone sky high as a result.

To a large extent banks are buckling under these pressures. When we make offers, most candidates have three or four competing offers; they can literally pick and choose.

We now give pay rises – 30% or even 40% – that we wouldn’t have even contemplated last year. But we still lose about a fifth of the tech people we want to hire because another company is willing to pay them even more.

It’s tricky. Managers in our tech teams are supporting these pay rises because they know they’ll never hire people without them, but HR is concerned about breaching salary bands for current staff.

In the medium term, with restrictions on foreign immigration shrinking the talent funnel, the hot job market for local tech candidates looks set to continue. Tech skills shortages are most severe at the mid to senior level because that’s where Singapore has traditionally been heavily dependent on the foreign talent it no longer has such ready access to.

Juniors are still in a strong position to find tech jobs in Singapore. But while the supply of young technologists is insufficient, I think over the next two to three years we’ll see more graduates enter the market thanks to the government’s drive to encourage people to study STEM subjects.

Meanwhile, when the borders reopen a bit more (sometime next year perhaps), my bank will look to diversify beyond traditional foreign talent pools such as Western Europe and India. A country like Vietnam, for example, now has a strong tech workforce. While recruiting locals will always be our priority, we will also need to look globally in the future.

Herta Peng (not her real name) is a head of a recruitment at a foreign bank in Singapore.