Morning Coffee: The most difficult place to work at Credit Suisse? When the CEO gets his 'girlfriend' a job interview 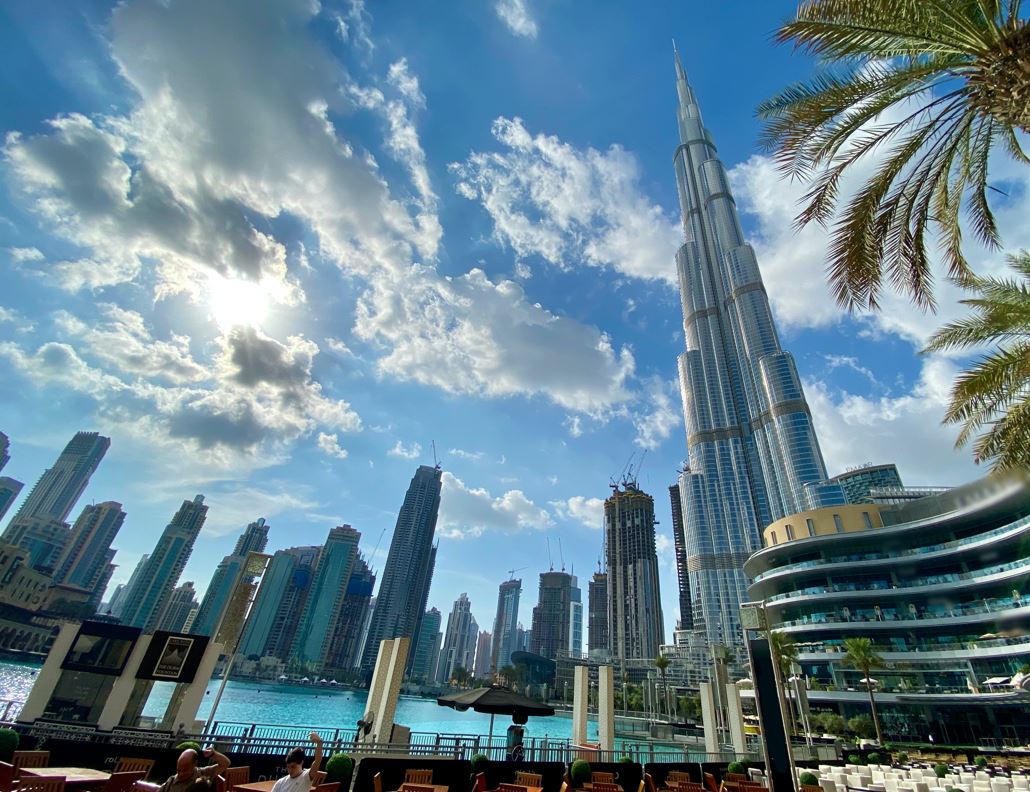 With Credit Suisse engaged in a protracted study of the viability of its business areas under its new chairman, the atmosphere anywhere at the Swiss bank is unlikely to be very bullish right now. But Bloomberg thinks it's identified one area of Credit Suisse where people are feeling particularly pained.

It's not prime broking and nor is it M&A - where Credit Suisse yesterday lost Bill Young, its head of industrials, who'd been there since 2005. Instead, in a reminder that it's not just investment banks that can be challenging places to work, it's private banking in the Middle East.

After speaking to tens of current and former employees, clients and headhunters with knowledge of Credit Suisse's Middle East private banking division, Bloomberg claims the unit is afflicted by "a toxic office culture beset by intimidation and bullying." Credit Suisse absolutely denies this, and none of Bloomberg's sources are named, but the situation appears to have been so bad that some say they suffer heart pains recalling their time working there.

The issue appears to be a culture of humiliation and hard targets. - Bruno Daher, the French-born, cigar-smoking head of Credit Suisse's Middle East business, allegedly has a history of 'profanely berating' his employees in public if things don't go to plan.  Newly hired private bankers are reportedly given ambitious targets and instructed to perform or face the consequences, which can mean being ejected after six months.

Some say the unit is subject to high staff turnover as a result, but Credit Suisse denies this too. - “The bank firmly rejects the allegations made, which are unfounded, false or taken completely out of context," Credit Suisse told Bloomberg, noting that the team has won multiple industry awards.

While Daher evidently has his detractors, Bloomberg suggests there are also plenty of people at Credit Suisse who would defend him. - He has a close coterie of colleagues in his group of 100+ people. The bank told Bloomberg it continues to attract talent to the unit and that Daher offers "strong leadership" that conforms with compliance. Many of the claims of harsh behaviour date back five years or so, and things may be changing. - Daher reportedly apologized for saying in May that he'd put a gun to bankers' heads if they didn't shape-up: it was a purely metaphorical idiom, he said.

Following allegations that he assaulted the Russian model Guzel Ganieva 30 years his junior, Black yesterday issued a very detailed rebuttal to Ganieva's claims. The 69 year-old father of four said that Ganieva - who didn't immediately respond to a request to comment on the rebuttal - was effectively his girlfriend. Black said he met her at a party in 2008 and proceeded to give her “many, many gifts of cash” and to pay for her apartment, vacations and tuition at Columbia University, where Ganieva was taking acting classes. Ganieva claims that Black also set her up with "sham interviews", including one at Goldman Sachs.

Beyond that, any similarities in the two accounts diverge. - Ganieva says Black sexually harassed and abused her and deliberately made her indebted to him. Black says Ganieva threatened to go public about their relationship unless he gave her $100m.

Whatever the truth of the situation, it doesn't paint Black in a great light. He now admits that he used  “extremely poor judgment” in the matter. Ganieva, who has a son, didn't appear to get a job by virtue of Black's arranged interviews and is now pursuing him for an unspecified amount of damages.

First-year associates in Big Law are now making $217k including bonuses, up 30% from 2010. However, partner pay at some firms is up 41% in a year. (Business Insider)

JPMorgan is making dozens of new blockchain hires. (The Block)

HSBC will be allowing a few more people in its Canary Wharf lifts (previously it only allowed two at a time) now that COVID restrictions have been relaxed in the UK. (Financial News)

Photo by Wael Hneini on Unsplash