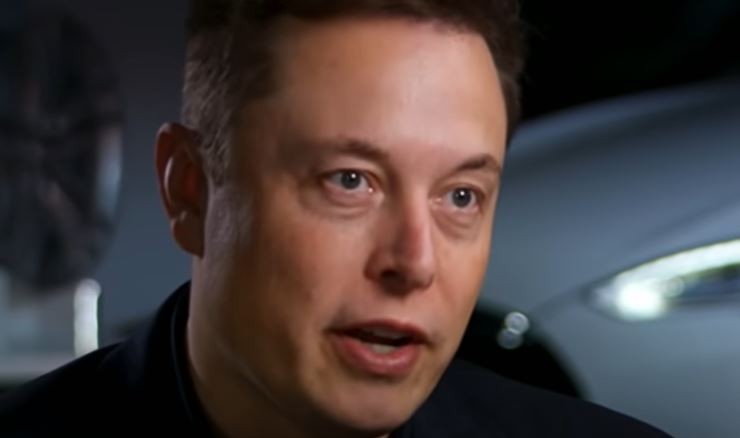 Elon Musk has let it be known that he could've been a banker. Speaking yesterday during a trial relating to Tesla's acquisition of Solar City in 2016, Musk claimed banks were chasing after him at one point: “I was offered several high-paid jobs on Wall Street. I declined," he said, without revealing whether it was Goldman Sachs or JPMorgan, whether he would've joined as an analyst, associate or MD and how high the high pay actually was.

Even if Musk circa 2002 got a £100k salary as a first year analyst and went on to become a technology banker in the style of Michael Grimes at Morgan Stanley, it would be a step-down from the Musk of 2021. Grimes' (not to be confused with Musk's wife) acts of non-conformity look sparsely-feathered compared to Musk's full plumage: driving an Uber to win a deal as a banker is unusual, but not that impressive alongside inventing PayPal and Tesla or smoking weed during the Joe Rogan show. While Grimes is clearly well-off, Musk also has a net worth of over $160bn dollars, which is not going to happen in banking no matter how well you invest your bonuses.

Musk isn't a great cultural fit with banking anyway. If he hadn't failed the drug test, he would likely have fallen at the first sycophancy hurdle. Nor does he seem very bothered with financial analysis.

What Musk does do well, though, is work. In 2018, he told Recode he'd been under "massive pressure" and had been working 120-hour weeks. "I haven’t counted exactly, but I would just sort of sleep for a few hours, work, sleep for a few hours, work, seven days a week," he said at the time. "Some of those days must have been 120 hours or something nutty. You’re gonna go a little bonkers if you work 120 hours a week. Now we’re down to 80 or 90. It’s pretty manageable."

Not every putative banker can become Elon Musk, and it would be a bit of a nightmare if they could. But Musk's experience is a reminder that even if banks keep calling with big pay offers, you don't have to accept. There are alternatives, but you might have to work harder than the hardest working banking junior to make them work.

Separately, the Swiss Social Democratic Party has come up with an idea that would probably deprive Credit Suisse of all the remaining investment bankers it's trying to keep. - They want to ban bonuses for senior management (potentially including managing directors) and to increase tier one equity to 15%. It's not clear that the idea will get off the ground, but it's a reminder that banks are only ever one crisis away from a clampdown on compensation. "The pursuit of profits and bonuses causes serious harm to clients and shareholders. In the case of systemically important banks, both the state and taxpayers are also affected. At the end of the day, it is ordinary citizens who carry the financial risk," says the motion.

Goldman Sachs' banking analysts say all will become clear in the next few months. “We believe that this summer represents the acid test for whether normalized trading levels will be higher than pre-pandemic.” (WSJ)

After Naz Al-Khudairi left, Barclays hired itself a new head of global electronic trading in the form of Peter Ward from JPMorgan. (Financial News)

Floriana Scarlato, the new head of Swiss compliance at Credit Suisse, is leaving after only four months in the role. (Financial News)

Goldman Sachs' pay is partly in the form of prestige. The supposition is that you can cash in via a better-paid job at a lesser-known employer after a few years if you want. (Financial Times)

Goldman Sachs' unwillingness to hike junior salaries suggests it's a big believer in the compensatory value of working at Goldman Sachs as a credential for the future. But it's less of a magic ticket than it used to be and Goldman is competing for talent with a lot more different employers than in the past. (Bloomberg)

The enchanted life of the attractive 29 year-old son of Bernard Arnault, who gets to run luxury luggage companies under the aegis of his father while doing deals by hanging out with celebrities. (Business Insider)