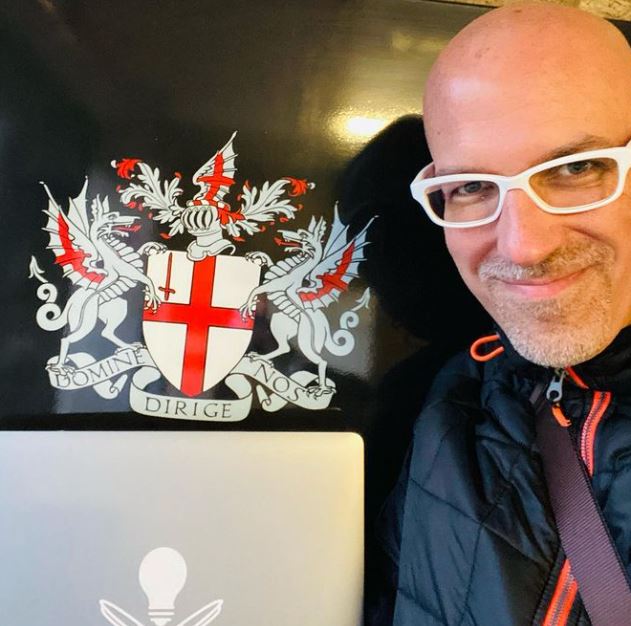 However hard it might be for banks to retain junior investment bankers these days, another group of employees have constituted a flight risk for a far longer time. - Digital transformation specialists have a tendency to turn up at banks, talk a big talk and then disappear a few years later, often after being thwarted by the inertia of entrenched bureaucracies.

It's not clear whether this is why Zaka Mian, the group digital and transformation director for Lloyds Banking Group, has gone - although it might simply be because the three-year £3bn digital transformation program he was overseeing has come to an end.

Nor is it clear whether this is why Credit Suisse's digital transformation people are dribbling out the door. - Recent exits at the Swiss bank include Homa Siddiqui, the global head of digital transformation and product labs, Marc Feuerstein, who was running sales and digital strategy for securitized products, and Falguni Desai, a digital strategy advisor from the equities business, who's gone to Microsoft. Credit Suisse didn't respond to a request to comment.

The departures follow previous exits of digital transformation professionals from Barclays and HSBC.

At Lloyds, for example, Mian hired Dan Makoski, a former head of design at Google who wears signature white-framed glasses and Allbirds as the bank's first ever chief design officer. Makoski, who takes hip-hop dance classes and described himself as the "chief goo obliterator", spoke last year about creative confidence and using empathy to progress the way we use technology. That may have been a little too California for a British bank in the City of London whose CTO wears dark-rimmed glasses and a suit and tie. In a comment, Lloyds said Makoski had, "deepened our skills in how we build empathy into our design and established an incredible team of designers which will remain an integral part of our business."