Morning Coffee: Traders’ bonus year could be over before it started. Credit Suisse banker leaves at the worst possible time 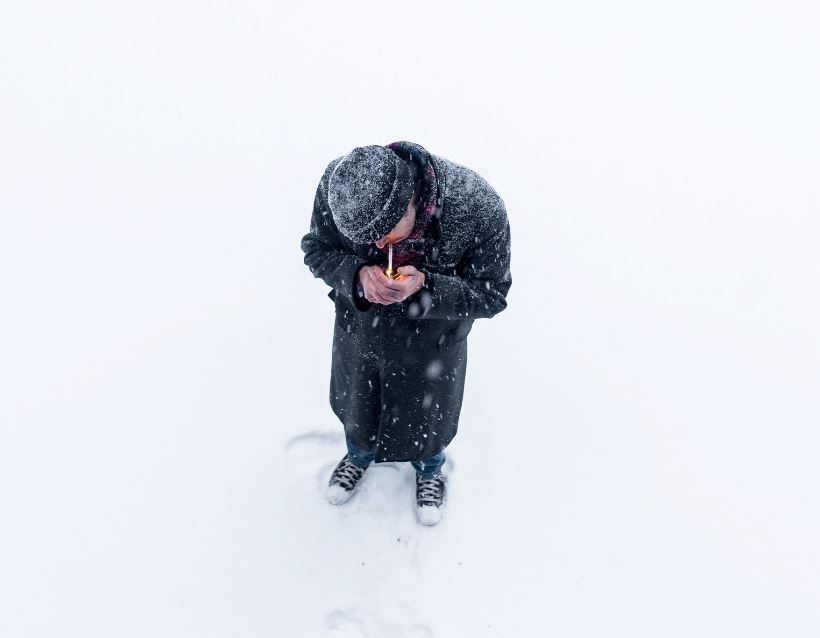 Trading revenues have caught a chill

Last year, sales and trading departments across the Street put in record-breaking performances, but enjoyed bonuses that were no more than “reasonably good”.  Management rationale for this restraint was that 2020 was a unique set of conditions, and they weren’t going to pay up for results that were likely to be unsustainable.  Agonisingly, it’s beginning to look as if they were right.

Citigroup is now guiding for second quarter trading revenue to be down by “low 30s” per cent, while JP Morgan said earlier in the week that its traders would bring in around $6bn, which would be a 38% drop on Q2 20.  Morgan Stanley haven’t given a number, but James Gorman has said overall revenues will be nowhere near the “gangbusters” level of Q1.  Is it all falling apart?

There is a significant base-for-comparison effect, particularly in fixed income.  There were quarters last year when some big fixed income trading franchises delivered multiples of their normalised revenues.  Morgan Stanley, for example, did just over $3bn in Q2 last year – if it were to fall 33% from that level, it would still be double the amount they made in 2019.  It appears from some of the Citi comments that equities, which don’t have quite such a difficult prior year effect, haven’t seen the same headwinds as FICC.

What this effectively means is that the pandemic period was a once in a lifetime opportunity for traders.  There was just the right amount of “good volatility”, with clients knowing that they had to do something but not sure what, and a policy environment in which the central banks were happy to support the market in order to give themselves one less thing to worry about.  Now we’re in an environment closer to the “new normal”, the easy money in distressed credit has been made and investors are not only worrying about the possibility of a new inflation and interest rate cycle, but seemingly happy to sit on their hands while they do so.

All of which suggests that even for desks that have banked a superlative first quarter, budgets for the year might be looking difficult to achieve in the second half.  Accordingly, the sense of urgency which management teams might have felt earlier in the year to staff up and retain top traders might be slightly reduced.  All of which is potentially bad news even stipulating that the actual revenue numbers will be at levels which would have been the occasion for a big party if bankers had been told in 2019 what they’d be delivering in 2021.  There’s no justice in this world.

This may all mean that the luckiest people in the market will be star performers at Credit Suisse, who have been locked in with retention bonuses equal to their 2020 award, payable in July and deferred three years but with no performance criteria.  Effectively they’ll get two bonuses this year, and if CS is either doing much better by January or needing to lock people in again, the sum of the two could be a nice uplift.  Which is one reason to stick around.

Separately, another reason why ambitious MDs might want to stay at CS relates to the old naval proverb “here’s to a bloody war and a quick promotion”.  Losing global head of M&A, Greg Weinberger to Morgan Stanley must have been another nasty blow for the Swiss bank; although trading is slowing down, advisory and capital markets doesn’t seem to be, making this a terrible moment for him to go.  But Steven Geller and Cathal Deasy might reflect that it’s an ill wind that doesn’t blow someone some good; they’re now global co-heads, reporting to David Wah as global head of advisory.

That creates two vacancies at the regional level for heads of M&A in the Americans and EMEA respectively, and it’s quite possible that those in turn will be good news for a couple of MDs looking to get sector head titles.  In troubled times, single heads often get replaced with co-heads, as nobody wants to add office politics to their other problems, and this means that the number of new promotions tends to double with every step.  It’s a trickle-down effect that’s worth bearing in mind.

Goldman Sachs has put back London’s “everyone in the office” date from the end of June to 19 July, in line with changing government guidance.  Not clear what this means for the intern program, although Richard Gnodde is pointing out that the office is “open and available” if you want it. (BBC)

If you don’t fancy the London office, Goldman has now taken a floor of WeWork’s premises in Birmingham.  Unfortunately for any bankers planning a trip to meet and greet mid-office, they stopped the free beer a couple of years ago. (Property News)

Hong Kong has decided to cancel its special “no quarantine if you’re a sufficiently senior banker” visa, meaning that some trips which had been planned for June are being postponed. (Bloomberg)

A long investigation into the campaign to stop payment processors from dealing with unethical websites, with a somewhat surprisingly central role for an email from Bill Ackman (Institutional Investor)

Useful infographic from the FT showing different banks’ policies for return-to-office in their main locations, and the amount of flexible working they’re committed to.  SocGen, HSBC and Standard Chartered are the most flexible”; Deutsche Bank is quite.  There’s also some qualitative detail about how some banks have different arrangements depending on vaccination status (FT)

As people go back to the office, old interpersonal problems return because some people end up getting left out of other groups’ socialising. (WIRED)

Cryptocurrency enthusiasts have created an online exchange in which people are offering returns of 20% to anyone prepared to use their assets to provide liquidity for traders.  It’s being described as an “alternative Wall Street” worth $90bn. Are you actually allowed to do that? (Bloomberg)

Photo by Evan Phillip on Unsplash