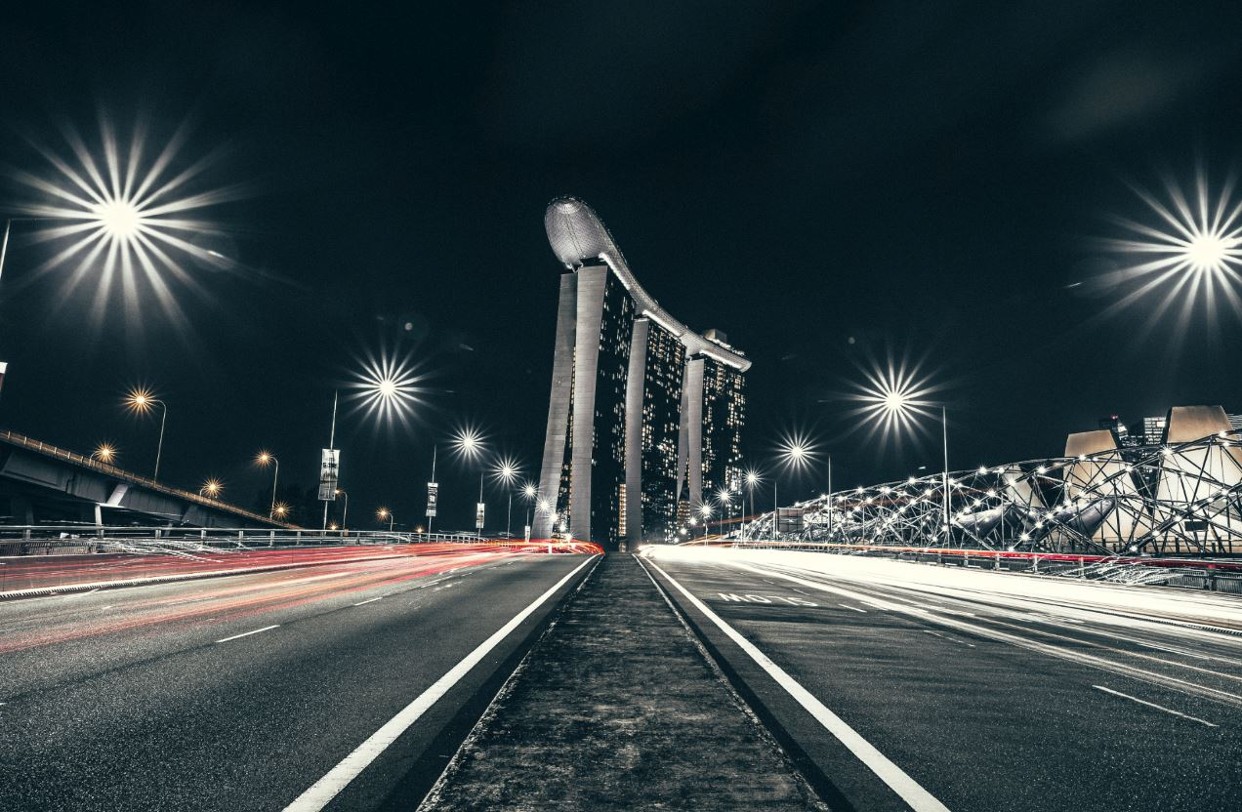 Barclays’ rebuild in Asia isn’t just about Greater China. The British firm, which scaled back its Asian investment banking operations in 2016/2017, has now signaled its intent to expand from its Southeast Asian hub in Singapore.

Earlier today, Barclays announced the appointment of Singapore-based Ee-Ching Tay as head of Southeast Asia Banking and tasked her with a growth agenda. Prior to Barclays, Tay spent 10 years at JP Morgan, latterly as a managing director and head of Southeast Asia M&A. Her deal track record in M&A and capital raisings exceeds $100bn.

If you’re an investment banker in Singapore looking for a new job, Tay’s appointment appears to be good news. She will be responsible for “further growing” Barclays’ banking franchise in Southeast Asia, with a “particular focus on driving mergers & acquisitions (M&A) advisory and financing”, says a statement from the bank. “In particular, she will lead and cultivate our most senior client relationships and manage the team covering key corporate clients, financial institutions, financial sponsors and government agencies in the region.”

“It’s a bit of a coup for Barclays. The fact that she joined from JPM, which has a larger Asian franchise, is a sign to the job market that Barclays is now able to hire some serious talent,” says a Singapore-based headhunter. “I’d expect Barclays to need to selectively take on a few more bankers in Singapore over the next 12 months,” he adds.

Barclays would not comment directly on its front-office hiring ambitions in Singapore. “Singapore is a strategically important business base for Barclays, supporting regional and global business growth and giving excellent access to the ASEAN markets,” a spokesperson told us. For now at least, the British banks’ Singapore hiring remains focused on technology and the middle office. Of the 21 jobs it is currently advertising, 10 are in tech, and six are in compliance and legal.

The news of Tay’s hire follows comments from CEO Jes Staley in March that it was a mistake for Barclays to have trimmed its investment bank in Asia. “The only thing that I would tweak is one of the difficult decisions that we took to manage the restructuring of 2016 and 2017; we pulled pretty heavily back on Asia,” Staley said, referring to Asia bearing the brunt of a restructuring that resulted in 1,000 job losses at the investment bank. Barclays also closed its cash equities business in Asia in 2016.