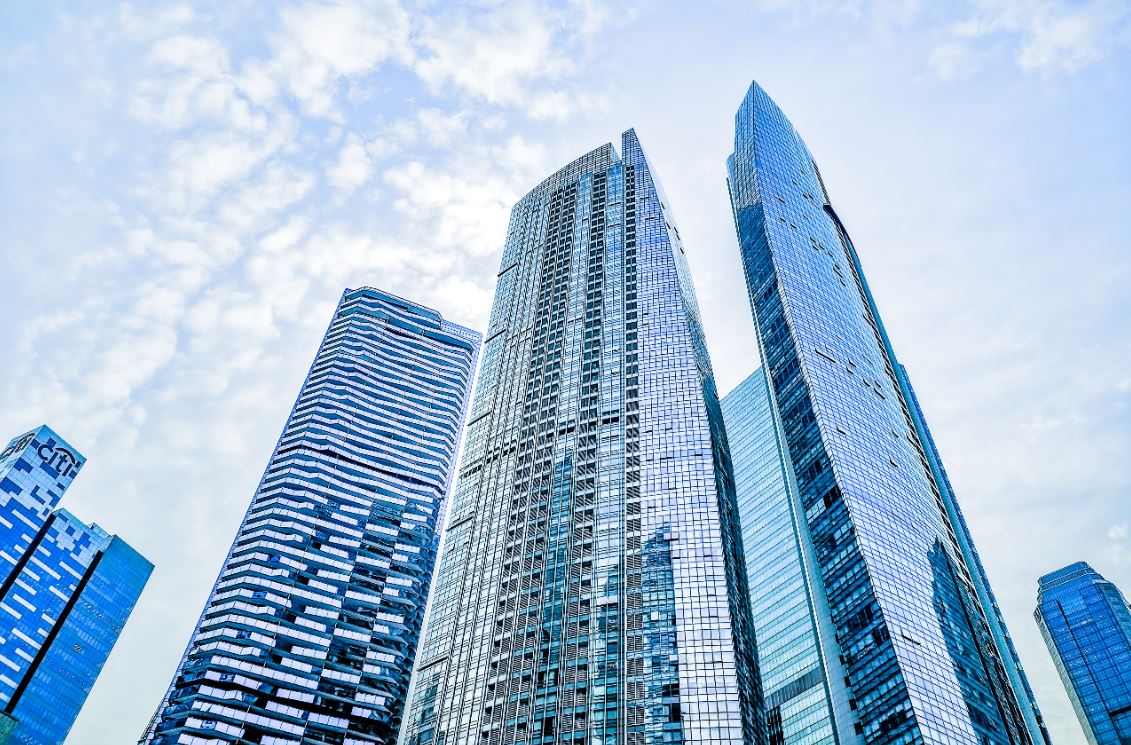 The rebound in hiring in the Singapore finance sector isn’t entirely driven by technology jobs; relationship managers (RMs) are also in high demand and short supply.

Financial institutions in the Republic are expected to create 6,500 net new jobs in 2021, compared with 2,200 last year, according to a new Monetary Authority of Singapore (MAS) survey. Of these, 4,800 roles are outside of technology, including 1,300 vacancies for RMs, which makes that function by far the most sought after non-tech job. The demand for RMs is “likely to be sustained” over the longer term, MAS managing director Ravi Menon, said in a speech about Singapore’s employment outlook last week.

While the job market for RMs in private banking is buoyant, mass-affluent wealth management (sometimes referred to as privilege or priority banking) is driving the 1,300-strong hiring spree in terms of sheer numbers, say recruiters. This is pitting several of Singapore’s largest banks against each other in a battle for talent. “The big banks, such as Citibank and DBS, are expanding their workforces rapidly to meet increasing financial services demands from a growing affluent customer base. We can expect to see them double down on their hiring this year to attract relationship managers,” says Lim Chai Leng, senior director of banking and financial services at Randstad.

Citi opened its largest wealth centre globally in Orchard Road in January, and plans to hire more than 330 RMs there by 2025. DBS aims to double recruitment in financial planning this year. In late February, both HSBC and Standard Chartered prioritised Asian wealth management as part of their transformation plans. HSBC is investing $3.5bn into its regional wealth business in a bid to become “the number one wealth manager in Asia in the medium to long term”. OCBC and UOB are hiring in wealth management in Singapore, following double-digit year-on-year increases in Q1 fee income from wealth at both banks. Wealth management contributed 41% to OCBC’s total income in the first quarter.

Experienced relationship managers moving between banks in Singapore should try to negotiate base salary increases of about 20%, say recruiters. This is higher than the typical 10% rise offered to candidates in most non-tech banking jobs. “Locally-based financial institutions have already adjusted their remuneration frameworks following MAS directives in 2019 to shift away from a commission-based structure. Since then, basic salaries have been revised up, to account for individual performance and to reward behaviour that provides a more professional customer experience,” says Lim.

Such is the demand for relationship managers, however, that banks can no longer rely on hiring from each other, no matter how big the pay rise. “Banks are still poaching people, but there’s definitely not enough talent to go around because you don’t find many RMs wanting to leave,” says former banker Liu San Li, who now works as a recruiter. Banks are now transfering or hiring personal bankers, who serve normal retail customers, into affluent/priority banking RM roles. “Almost every personal banker aspires to be a priority banking RM, so it’s a win-win,” adds Liu.

Lim from Randstad says banks can also look to hire financial advisors from insurance firms. “They might want to move due to banks’ higher basic salaries, stronger brand awareness, and more diverse portfolio of products,” she adds. Banks are also likely to look to transfer interns and trainees into junior RM roles, given that hiring at that level was propped up by government incentives last year,” she adds.

Photo by Tsuyuri Hara on Unsplash