I took CIMA’s Global C-Suite Business and Finance Programme. Here’s why I recommend it to you 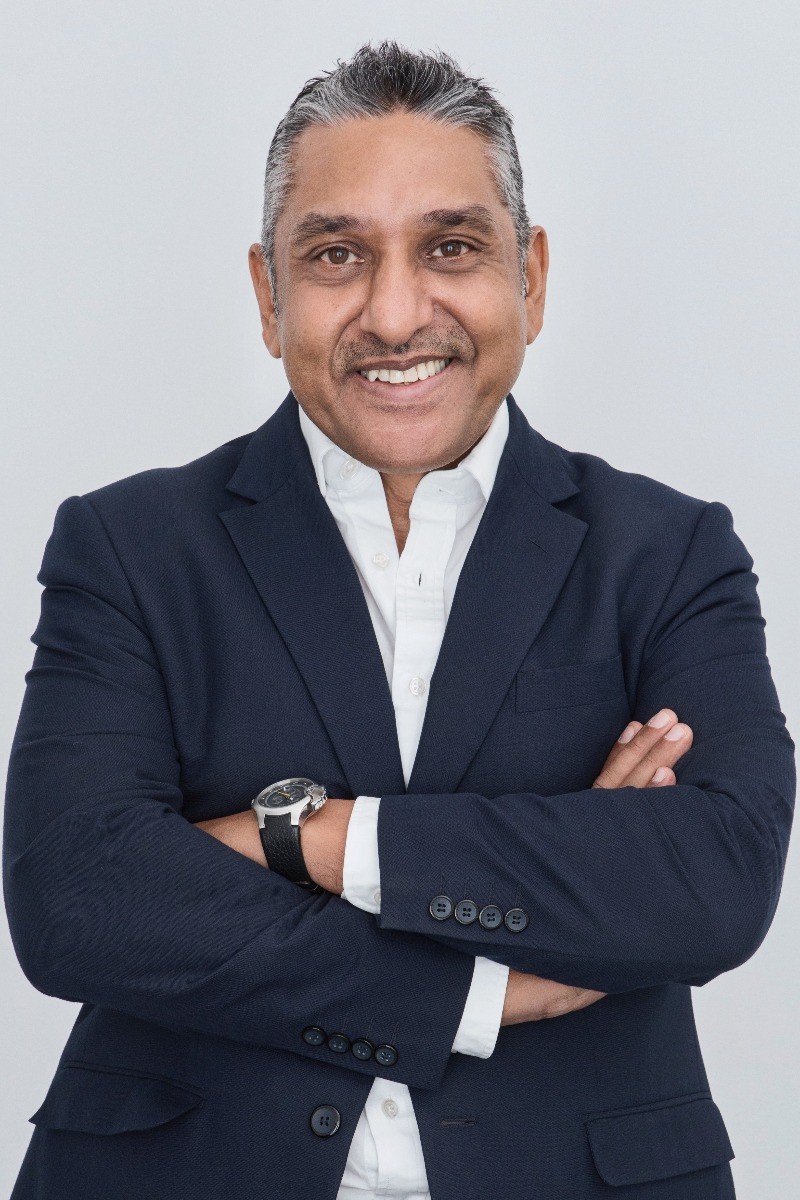 When Ish Makda, founding partner of Anthill Hospitality, decided he wanted to take a professional management accounting qualification, The Chartered Institute of Management Accountants’ (CIMA) offering stood out from the competition.

Ish has more than two decades of accounting experience dedicated to the hotel industry, including being regional director of finance at Jumeirah Hotels & Resorts in Dubai.

He explains that he was born in East Africa and moved to the UK with his parents in the early 1970s. His father was an entrepreneur and, while he helped out with the family business, he never had the opportunity to attend university.

In 2019, he decided it was time to invest in himself and obtain membership to a professional body. He soon discovered that not only is CIMA the world’s leading and largest professional body of management accountants, but it also has a strong active presence in the Gulf Cooperation Council region, where he is based.

When Ish found out about CIMA’s Global C-Suite Business and Finance Programme, he says he grabbed the opportunity with both hands. The programme is designed as a fast-track entry route for C-suite executives, such as CFOs, CEOs and senior management who have at least 10 year’ relevant experience, to gain the prestigious Chartered Global Management Accountant (CGMA) designation.

It is designed to build on their existing experience but also equips them to stay at the cutting edge of their profession. “I thought it was an ideal opportunity, not only to become accredited but more importantly to get a formal structure with what I knew,” Ish says.

While he describes the whole programme as pushing him to his limits, he particularly benefited from the five-day intensive workshop that focuses on preparing students for the final Strategic Case Study exam.

“The face-to-face interaction really stands out for me. I learned much more from that than just reading through the books at home.”

He adds that the course leader was not only from an academic background but had also held senior positions in a number of organisations. “It added huge value to how you buy into the programme. The lessons that came out from it were invaluable. It was like a lightbulb moment. Suddenly you begin to draw from your own experience and understand what he was talking about,” he says.

Ish also benefited from having the opportunity to discuss what he was learning with other participants, who all had finance backgrounds and came from a range of different industries “They intentionally have breaks for an hour so that you can have a discussion and talk about your different professions and how you would address certain issues. We could come up with a solution collectively, which was brilliant, as it gave you insights into other industries as well.”

After completing the programme, Ish had originally planned to apply for the Associate membership to CIMA, but when he went for his assessment interview, the assessor told him that based on his experience in the industry, he could become a Fellow.

“I felt quite privileged for being recognised for the years of service contributed to the industry and the finance discipline,” he says.

Since becoming a Fellow of CIMA, Ish has not looked back. “The institution is highly regarded and once you become part of the CIMA family, you are on a different standing, you automatically feel self-confident,” he says.

In fact, in May last year, Ish took the decision to leave his role as regional director of finance at Jumeirah Hotels & Resorts and set up a hospitality advisory firm, Anthill Hospitality, with two former colleagues from the industry.

He says the programme has been of immeasurable benefit to him and he draws on the experience in his day-to-day work.

“I have come out as a very different person having done the C-suite programme because it has helped me take a step back and have a more structured approach.”

He adds that it has enabled him be more agile and manage the disruption caused by the Covid-19 pandemic, while he is also impressed with the way CIMA helps members stay on top of future trends, such as artificial intelligence and robotic process automation, which will impact the accounting profession.

Ish says the CIMA alumni network is also a great resource. “It is easier to reach out to people because you are part of an extended family.” He adds that CIMA is affiliated with the UAE’s national accountancy body the Accountant and Auditors Association (AAA), so as a member of CIMA he also automatically becomes a member of the AAA, which has further increased his networking opportunities in the region.

To anyone thinking of doing the Global C-Suite Business and Finance Programme, he says: “Stop thinking about it and just do it. I took that step and it has opened up a whole new world to me.”