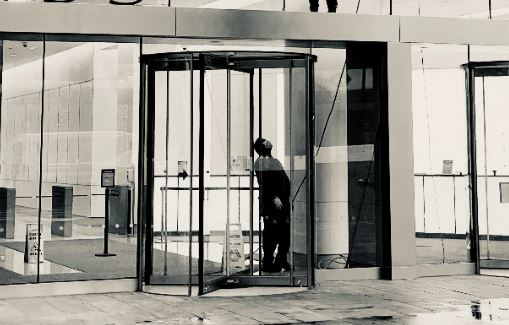 Yang quit Chinese securities firm Guotai Junan International on October 16 last year to join Deutsche Bank where he started work on January 18.  But by the beginning of February, he had resigned to join HSBC as a high-yield credit trader, according to two sources.

Yang’s speedy career progression is symptomatic of what’s happening in Hong Kong at the moment. A boom in high yield credit is leading banks to hire experienced traders. Chinese firms have traditionally been unable to compete with western banks when it comes to compensation, so they are losing staff.

“We’re seeing banks more willing to buy traders out now than they were just a few months ago. There will be more team moves to come,” said one Hong Kong-based headhunter.

But Yang’s experience shows that western banks are willing to outbid one another for talent, although details of Yang’s pay arrangements are confidential.

It’s not just traders whose heads are being turned shortly after joining new employers in Hong Kong. Goldman Sachs has poached Emma Wang as an executive director in its financial institutions group from Credit Suisse, where she spent just six months after joining from Deutsche Bank, according to her LinkedIn profile.

Photo by Jon Tyson on Unsplash