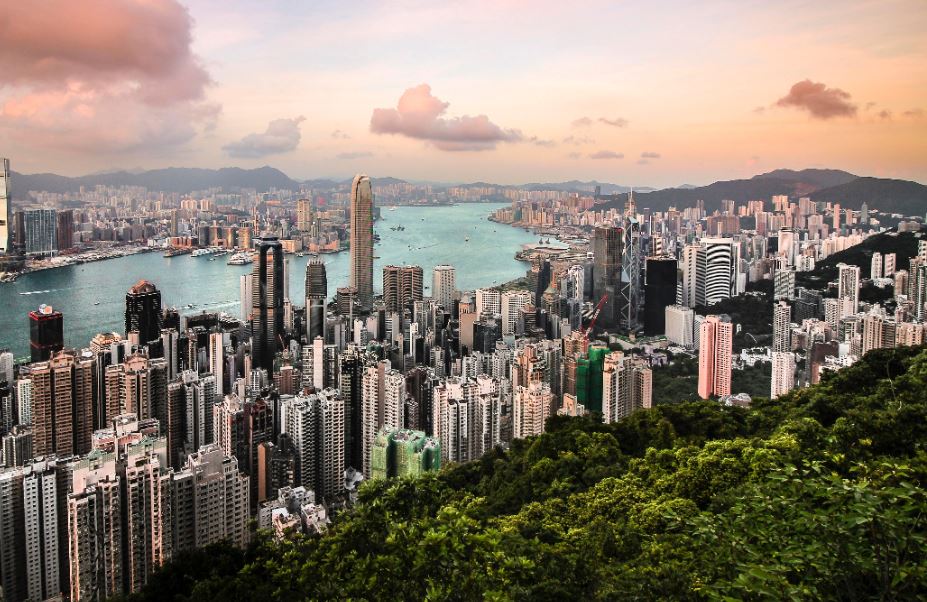 Junior bankers in Hong Kong will be all too familiar with the long hours and tough conditions that were revealed by the Goldman Sachs 13 in their now-famous PowerPoint presentation of pain.

Since the Goldman survey came to light the US bank has promised to limit weekend working while other banks while bosses have taken to delivering food parcels to their desks.  Meanwhile, rivals have announced perks and restricted hours to improve the lot of their junior bankers who have been over-worked during the pandemic-induced spike in capital markets and mergers and acquisitions activity.

Wall Street Oasis has been abuzz with accounts by junior bankers in Hong Kong about the realities of work at bulge brackets, and no-one is under any illusions. Perhaps even more than London or New York, analysts and associates in Hong Kong have been talking about the expectation to be in the office for long periods.

“Face time is a big issue here and is especially bad at the junior levels. Normal hours for most analyst and associates are 85 to 90 hours a week,” said one review.

The workload is even heavier than in New York or London because in Asia client coverage is less deep and senior bankers therefore spend more time ‘chasing deals.’

“In Asia, banks are constantly ambulance chasing so many clients and many MDs barely know anything about their clients and so you end up pitching…to like everyone,” the review added.

Junior bankers in Hong Kong also spend more time entertaining clients than in other regions, which also means hours are longer and there is less of cut off between work and social life. On the plus side, deal teams are smaller, so juniors get more exposure to clients and more hands-on deal experience in areas like M&A.

“Also as a junior you end up doing a lot of business travel as many clients often like to a junior staff seconded on site, so that's also a nice little perk which you don't see in NY,” said one Hong Kong junior.

Then of course there’s the money. Salaries are much higher in Hong Kong,  making it an attractive place for junior bankers. “It’s still worth it because the pay is fantastic,” one associate told efinancialcareers.

A senior associate at one bank said on Wall Street Oasis that money was a big factor in his decision to relocate to Hong Kong from North America.  “I'm from Canada, so just from moving from a 43% tax bracket to a 15 - 16% alone is a good reason to relocate. Also, I've always been interested in working in Asia so I thought it's the right time for me to give it a shot.”

Another junior banker said that the low tax rates means “you make more than NY counterparts and (way) more than London counterparts.”

For now, it’s still worth the 90 hour weeks.

Photo by Florian Wehde on Unsplash