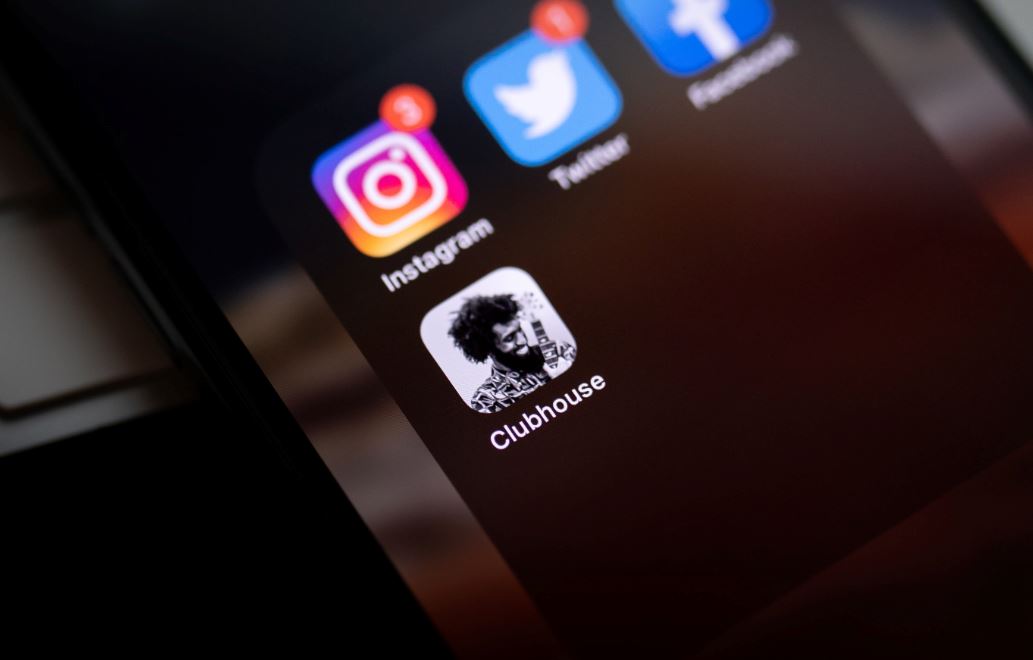 If you work for JPMorgan, and you're in the habit if posting images of yourself partying or drinking or sunbathing or eating inappropriately large amounts of food on Instagram and then calling in sick for work, beware. The same applies if you're a JPMorgan employee resisting the return to the office for 'health reasons.' CEO Jamie Dimon is possibly watching you.

Business Insider reports that Dimon has a secret Instagram account which is not under his own name. Among other things, he seems to use it to check the veracity of JPMorgan employees' claims that they contracted COVID in the office. "A lot of people say, 'I'm not going to go back to work.' Look at their Instagrams," Dimon said in a webinar with Kristin Lemkau, CEO of the bank's U.S. wealth management arm. "They didn't get sick from coming into the office. They got sick partying."

What is Dimon's secret Instagram handle? He's clearly not saying, but determined detectives might be able to work it out. Dimon's daughter, Laura, is on Instagram, as is his daughter Julia and they both have unlocked accounts. It seems likely that secret Dimon is either following or being followed by them both. Equally, Jamie Dimon said that even though his account is secret, Instagram seems to know who he is and keeps suggesting that he follow various friends and colleagues. - So if you work for JPMorgan and know the CEO reasonably well, the mysterious Instagram account you keep being recommended may well be him.

Separately, a tax revolution is coming to the America and may arrive in other countries thereafter. Alongside his plan to increase income taxes for families earning more than $400k, Joe Biden is reportedly planning to increase capital gains tax rates for those earning over $1m to 39.6% from the current 20%. When an existing surcharge on investment income is added, federal tax rates for people earning seven figures could be as high as 43.4%. Private equity professionals will be weeping silently into their breakfast cereal this morning. In a comment on the Financial Times' article on the subject, one Chinese readers notes that there's no capital gains tax in his home country and that healthcare is also pretty much free of charge there....

Deutsche Bank is letting its interns decide whether they want to be in its U.S. offices this summer. Over 90% of those in the investment banking division have said they do. (Business Insider)

Credit Suisse is expecting revenues to slow. “We would expect market volumes to return to lower and more normal levels in the coming quarters. For the investment bank, we would expect the second quarter to reflect the slowdown in market activity as well as an impact from the resizing of our prime services business.” (Bloomberg)

Credit Suisse plans to cut lending to hedge funds by a third. (Bloomberg)

Will Credit Suisse pay higher bonuses to its investment bankers? "We had to take the right, hard look at variable compensation given the loss we had, but at the same time, we also have to pay for performance. A lot of businesses have performed extremely well, and we need to find the right balance." (Financial News)

The Bank of England is opening a new hub in Leeds. (Mondovision)

Lisa McGeough from Wells Fargo is joining HSBC as head of the International Unit. (Financial News)

Blackstone made a record profit of $1.75bn in the first quarter; last year it made a loss. (WSJ)

Goldman Sachs says the SPAC boom is far from over. "In spite of the issuance slowdown and sell-off, SPACs could drive a total of $900 billion in M&A enterprise value in the coming 24 months." (Business Insider)

Photo by William Krause on Unsplash