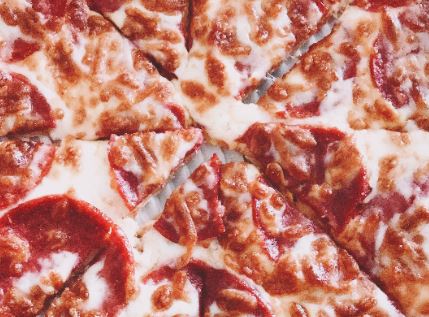 The deputy CEO of a French bank is understood to have flown into London to soothe frayed nerves after an upset on the trading floor in recent weeks.

Multiple sources claim that traders at Credit Agricole in London were unsettled after an incident in which Thomas Spitz, the head of global markets sales berated a senior options trader for a recent loss.

It’s understood that the trader was subsequently sent home by global head of FX options trading, Behnouche Mostachfi, only to be recalled the following day. Neither Mostachfi nor Spitz have been seen on the floor much since the incident.

Credit Agricole declined to comment on the claims, which it described as market rumour. All three men are still understood to be employed by the bank.

Following the incident, sources say that Pierre Gay, head of the global markets division and deputy CEO of the corporate and investment bank, visited the trading floor and arranged for pizza to be served to the traders who were unnerved by the events. It's unclear whether the strategy worked, but pizza is at least cheaper than a Peloton for everyone on the floor.

Photo by Foad Roshan on Unsplash