Who are the highest earning bankers at HSBC in Hong Kong? 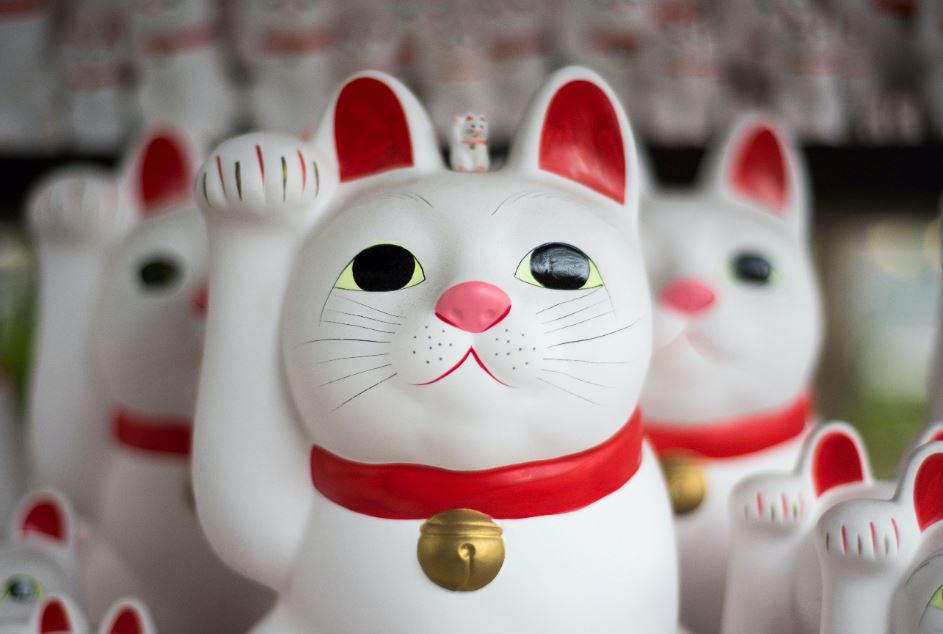 HSBC is keen to keep its top performers happy as it doubles down in Asia and lays the foundations for the next generation of leaders in its investment banking business.

Some have only arrived recently. Last month, for example, HSBC hired Winston Cheng as co-head of its TMT practice last month. The former Goldman Sachs banker is understood to be earning a guaranteed bonus, and will be one of HSBC's high earners for 2021.

Last year's incoming high earners in Hong Kong include Emily Kwong as Managing Director and Head of Healthcare within the Advisory and Investment Banking Coverage (AIBC) team in Global Banking, Asia-Pacific. Kwong joined from CLSA and while details of her pay are not known, she will not have come cheaply.

While precise details of their salaries are not known, based on similar appointments of industry bankers at US investment banks in Hong Kong last year, total compensation for each was between $1.3m and $3m according to an industry source.

HSBC is looking at further senior hires both in Hong Kong and South-East Asia.   And following the resignation of Peter Enns as global head of advisory and investment banking coverage last year, HSBC is searching for someone in Hong Kong to replace him.

HSBC will also have paid its longer serving Chinese and Hong Kong-based staff generously as it re-shapes its senior line-up following a string of internal promotions across the region. Sheng Wang, who was promoted to deputy head of global banking and head of FIG in China last October, is likely to be a higher earner. HSBC will also have paid the two potential successors to Peter Wong -  David Liao and Mark Yunfeng Wang - handsomely.