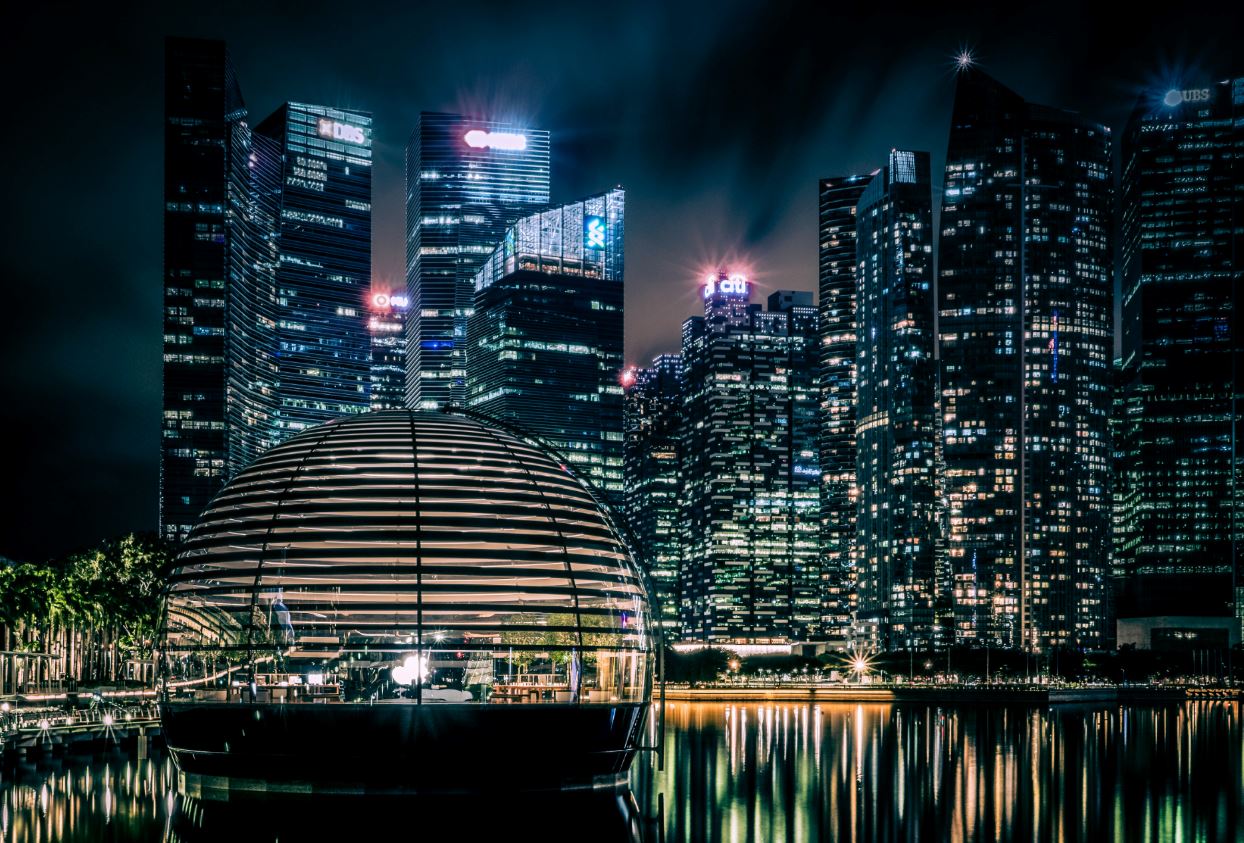 If you’re a Singapore citizen or permanent resident (PR) and you work in banking technology, consider yourself more in demand than ever. Banks from DBS to Standard Chartered are ramping up their tech hiring in 2021, as are Singapore’s four new digital banks. At the same time, banks are telling recruitment agencies to shortlist more locals to fill their tech roles.

Banks are typically requesting that at least 50% of candidates for any tech job are Singaporeans or PRs, says Brett Lockett, principal consultant, cyber security, at Robert Walters. “High demand for local candidates has been ongoing for a number of years, but since the onset of Covid it’s dramatically increased,” he adds. Technologists who oversee hiring in their teams agree. “Even international banks are putting more emphasis on hiring Singaporeans,” says a senior tech professional at a European firm.

There will be a “tug of war” for Singaporean technologists at banks this year, says Adam Davies, country director for Singapore at recruiters iKas. “Local talent will receive multiple offers for new positions. Banks will also do all they can to keep them, so counter offers will get more prevalent,” he adds. Salary rises for local tech candidates moving jobs are about 20% to 25% on average, says another recruiter, adding that this is a higher range than for most jobs in the banking sector.

The Ministry of Manpower (MOM) raised its qualifying monthly salary in December by S$500 to S$5k for Employment Passes (EPs) in the finance sector. In August, MOM placed 30 financial and professional services employers on a watch list for potentially discriminatory hiring practices after finding they had high levels of foreign staff from single nationalities. Under MOM’s new licensing regime, introduced in October, recruitment firms must comply with the Tripartite Guidelines on Fair Employment Practices, which were previously imposed only on direct employers. These include having a consistent and fair selection criteria and helping to hire a Singaporean “core” of talent.

It won’t necessarily be straightforward for banks to further localise their tech workforces. “There’s already a shortfall in available and suitably experienced local talent for some technology positions. Banks are doing all they can to make sure local talent has every opportunity to be considered, but it’s inevitable over time that demand for local tech talent will exceed supply,” says Davies. “This is already happening in areas such as cloud engineering, artificial intelligence and cyber security, as well as for some architecture and leadership positions,” he adds.

To cope with growing talent shortages this year, banks in Singapore may be willing to hire tech professionals who lack some of the expertise for the role, but have transferable skills and could learn new ones on the job, says Lockett.

Foreign technologists who already have Employment Passes and are currently working at banks in Singapore say they are less sought after than their PR and citizen colleagues, but are far more in demand than people applying for jobs from outside of the city state. “While it’s getting harder for EP holders to get jobs, there are still opportunities there for people with the right skillsets. More and more banks are starting digital initiatives, so more roles will open up this year for us,” says an expat technologist at a global bank.

There are limits to Singapore’s localisation drive. The country needs to increase its local tech workforce but also bring in foreign professionals at mid-to-senior levels to tackle urgent problems, Prime Minister Lee Hsien Loong said in November. Singapore launched a new Tech.Pass visa scheme in January aimed at attracting senior foreign tech professionals. Susan Hwee, head of group technology and operations at UOB, told us last month that the bank is still looking globally for talent, especially for senior specialist roles in fields such as distributed ledger and cyber security. “Singapore has always been an attractive destination for global talent,” she added.

Tech recruiters expect an increase in rank-and-file overseas recruitment next year as travel restrictions start to ease and the economy recovers, potentially easing political pressure on the government to clamp down any harder on immigration. The hiring of foreigners, especially in technology roles, became a contentious issue during Singapore’s General Election in July last year. Social media posts criticised – often inaccurately – the number of Indian nationals employed by firms like DBS and Temasek, prompting them to defend their staff and to highlight the large proportion of Singaporeans in their teams.

Photo by Juliana Lee on Unsplash