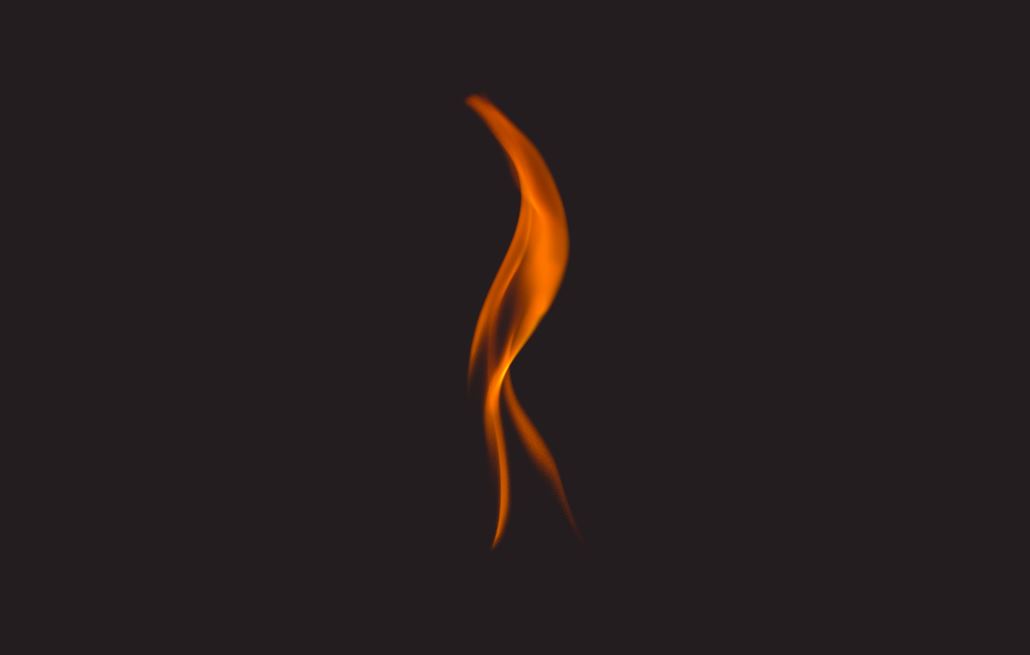 If you’re a banker with advisory and capital markets expertise in technology or healthcare then 2021 will be another good year.

A strong pipeline of initial public offerings along with an increase in capital markets activity by growth companies means that technology and healthcare bankers are the most in demand in Hong Kong and greater China as banks look to kick off recruitment in earnest next month.

“The bankers that are most in demand in Hong Kong and China are in growth sectors such as mobility, TMT and fintech,” says Jason Tan, a director at Resolve in Shanghai.

Tech and healthcare companies were at the forefront of China’s IPO boom last year, and bankers expect the pace of listings to continue in 2021.  “I would say that the hiring in greater China is especially focused around the new economy sectors,” said a headhunter based in Hong Kong. “Bankers working in healthcare, technology and ECM earned the biggest bonuses last year and that trend could continue.”

There have already been signs of recruitment activity. This month, for example, HSBC hired Winston Cheng as global co-head of its technology, media and telecoms practice within the bank’s Advisory and Investment Banking Coverage (AIBC).

Cheng's hire is significant for two reasons. Firstly, it is further evidence of HSBC locating senior industry bankers in Asia. Secondly Cheng is a TMT banker with 20 years experience, most recently President International of JD.com, where he led strategic and business initiatives, international investments and M&A.HSBC will hope that Cheng’s links to his former employer will enable it to get a slice of one of China’s most active companies. After the $3.5bn flotation of its JD Health subsidiary in December, the Chinese e-commerce group is planning further listings in 2021, starting with JD logistics, which is expected in the first half of the year.

Meanwhile, Bank of America, which was one of the lead book runners on the JD health listing, has reshuffled its team and promoted Hong Kong-based Shao Lei, a MD in telecoms media and technology (TMT) to the newly created position as head of China technology investment banking.

Other banks have also beefed up. In December Credit Suisse recruited Neel Laungani as head of financial sponsors for APAC and vice chairman of TMT for APAC.  He was previously head of TMT for Asia Pacific at Deutsche Bank.

“Banks will be hiring both in terms of industry coverage, as well as ECM execution, and that means more junior recruitment as well,” said the Hong Kong-based headhunter.

Photo by Paul Bulai on Unsplash