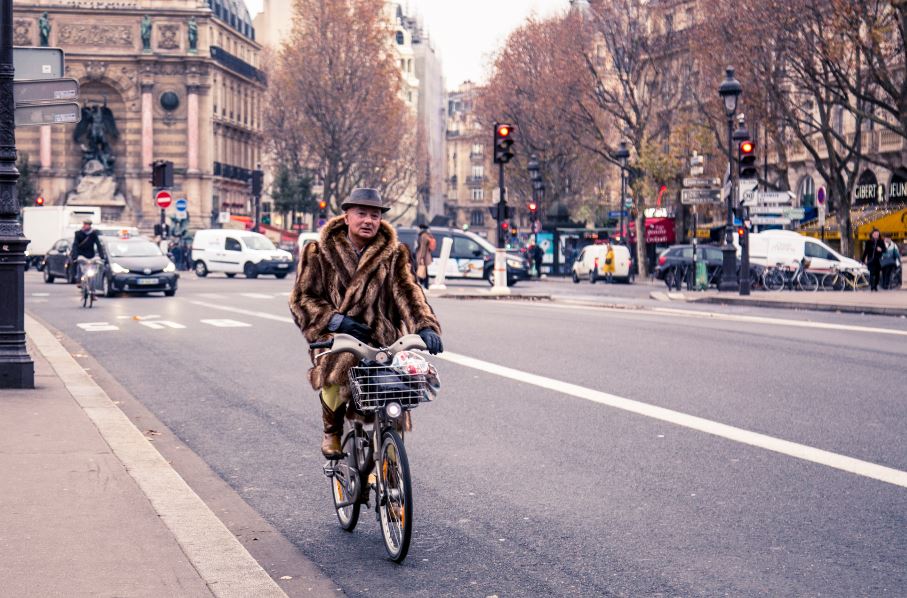 As we pointed out a few weeks ago, it's been a difficult time for equity derivatives traders at SocGen. After the equity derivatives division made a €415m loss in the first quarter of last year, the French bank cut 640 jobs, principally in its equity derivatives. More recently, it cut 2020 bonuses in the investment bank by 20% and held a town hall meeting where attendees said the overwhelming message was that there would be much more risk aversion in the future.

Headhunters suggested that SocGen's equity derivatives traders took from this that their roles are potentially insecure - even if they're not working directly in the areas being cut. One headhunter said the bank paid the top 10% of equity derivatives salespeople well to retain them, but that there were still complaints that they hadn't been paid to reflect the revenues they generated.

This might explain why SocGen has lost one of its French equity derivatives professionals to Goldman's Paris office. Mathieu Schmitt, a former exotic derivatives structurer and pricing specialist at the French bank, has joined GS in the French capital according to his LinkedIn profile. Despite being at SocGen for less than six years out of university, he joined Goldman as an executive director.

Headhunters said they will be more exits from SocGen's equity derivatives business in Paris once bonuses are banked. "Anyone moving now will have been negotiating their exit before bonuses were announced," said one. "There will be a lot more people coming out of SocGen in a few months' time."

Photo by Emmanuel Acua on Unsplash