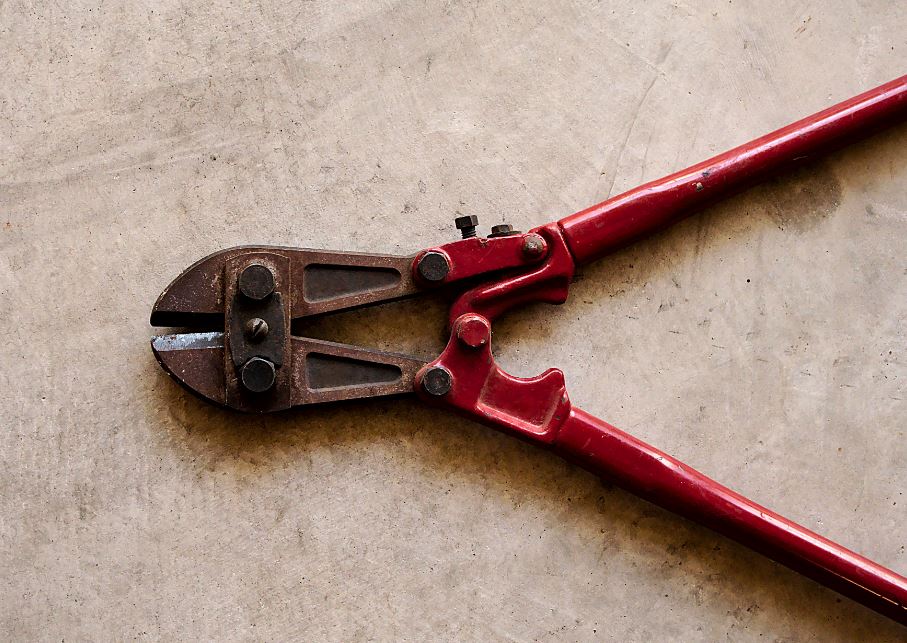 Japanese bank Mizuho has made some dramatic cuts to its London rates business.

In a memo seen by eFinancialCareers, Mizuho said it was restructuring its rates business as part of a strategy for delivering growth and diversifying revenues to generate sustainable profitability. The cuts follow last year's appointment of Jason Cohen as head of rates, cash and swaps trading. "We have made a strategic decision to pivot our rates business to real money clients and to develop an electronic execution service for our clients," wrote the bank in the memo.

A spokeswoman for Mizuho said the bank is now executing on this strategy. "To reiterate we are resolute in our strategy to grow our G10 and EM rates platform in EMEA and are introducing new products and technology as we speak. We would like to take this opportunity to thank each of them for their contribution to the company and to wish them all well in their future endeavours.”

Mizuho is still said to be hiring for its European business. Some of those let go had been with the bank for many years: Jaswal joined in 1996; Roca joined in 2013; Assourd joined in 2014.

The cuts appear to have happened before Mizuho bonuses are awarded. They reflect the danger of being an expensive high touch salesperson at a time when most banks are looking to cut costs my switching to electronic systems.