“They go after a year”: young Singapore technologists quit banks for big tech 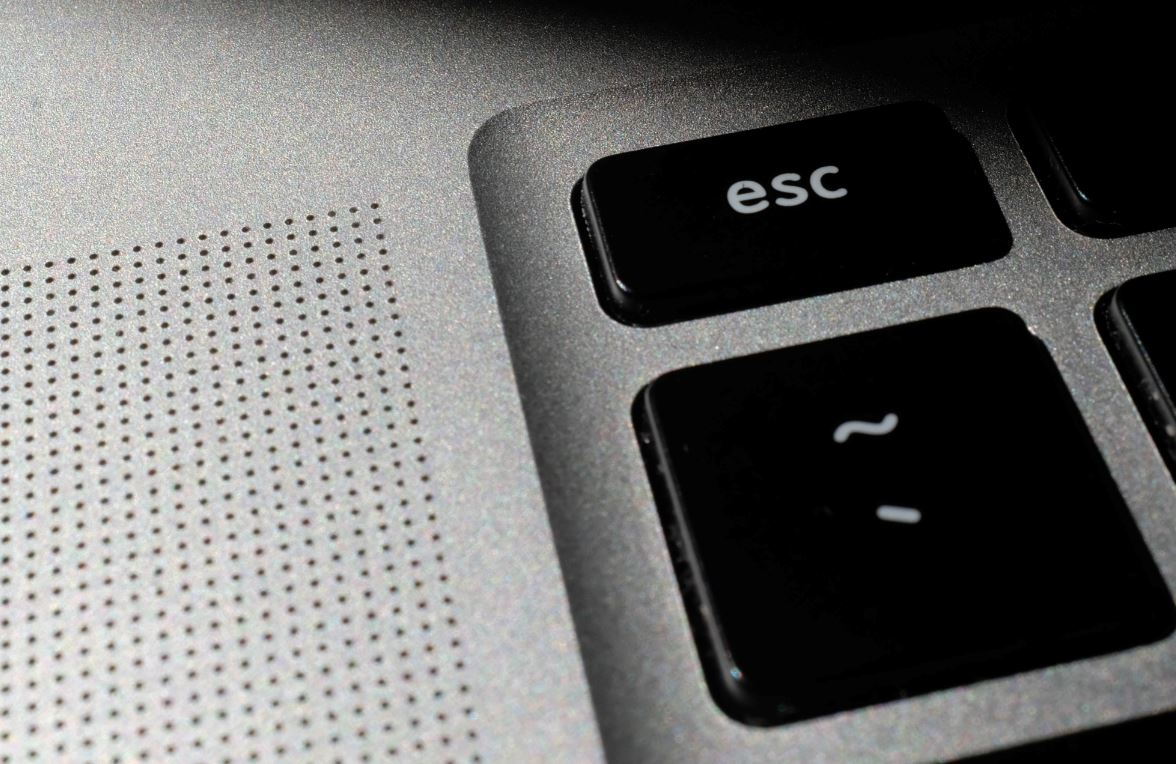 Banking technologists in Singapore are sounding the alarm about the number of young tech professionals leaving the finance sector to join big tech companies. Google, Amazon, Facebook, Alibaba, Tencent, ByteDance and Grab are using Singapore as a beachhead into Southeast Asian markets – and they all have scores of local jobs on offer to tempt candidates from banks. Google alone has many former banking employees within its ranks in Singapore.

“I’ve hired several young people into my team and met many others at my bank. But within one to two years, most of them leave and the majority either go to big tech firms or to smaller fintech firms,” says a senior technologist who works for a global bank in Singapore in a cloud engineering role. “Excessive processes and an inability to participate in interesting projects are the major reasons they leave. Knowing that I may not be able to retain talent is demotivating,” he adds.

Recruiters in Singapore hear similar stories from technologists who want to leave banking. “Really passionate techies love to work on greenfield projects for exciting companies that have innovative products. So banking techies who have hit a wall in terms of personal growth often seek out the tech firms as their next career move,” says Adam Davies, country director for Singapore at iKas. The senior cloud developer agrees: “In recent years, most banks are just replicating what big tech firms do instead of being innovators themselves. And we used to innovate!”

The tight regulatory environment in the banking sector is also proving a turn-off. “In the past, regulations largely didn’t impact how we worked, but over the past few years this has drastically changed. To implement even the simplest change, we often spend more time doing the admin work to prepare for it than actually performing the change. This would be very different in most tech firms,” says the senior developer.

A young equities technology specialist we spoke with has only ever known this regulatory-fuelled environment. “Technology at big banks is largely driven by regulatory influence – unlike at pure-play tech companies, where the focus is on product. This results in banks drawing the short straw in being able to implement solutions that are truly state of the art,” says the technologist, who works for a US bank in Singapore, but is considering moving to a tech firm. “Stability and compliance with regulatory protocols have taken precedence over performance and features. However, this is evolving rapidly and making way for more digital-driven banking products that strive to balance both digitisation and sustainable development,” she adds.

The senior developer highlights another problem. “Lots of management in banks aren’t from technical backgrounds or haven’t kept up with technology as they moved up the ranks, so decisions are often made outside their comfort zones. We’ve been trying to change this recently by hiring tech people into banks, even at executive levels, but it’s a very slow process and often even these people don't last,” he explains.

The flow of candidates from banking to tech firms isn’t all one-way traffic. Last month, for example, Yvonne Tan left Facebook and joined Standard Chartered as an executive director for strategic partnerships, digital channels and data analytics. “Some banking technologists like to specialise in certain banking domains, for example electronic trading systems, which are very niche. Sometimes moving away from that into a tech firm may not be so attractive,” says Davies from iKas. “It often really depends on individual motivations, and of course renumeration plays a part as well: tech firms can now equal banking tech salaries and in some cases exceed them,” he adds.

Photo by Charles Deluvio on Unsplash