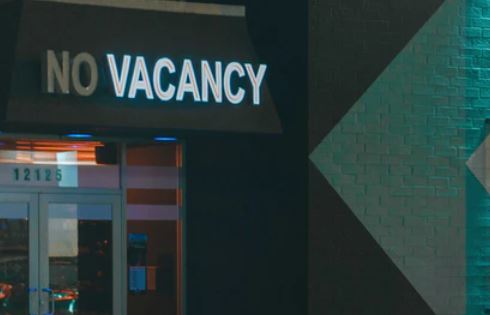 Another day, another new fixed income sales and trading hire at Morgan Stanley in Europe.

George Mihail Mandres joined Morgan Stanley this week according to his LinkedIn profile. Morgan Stanley declined to comment. Mandres previously spent 16 months at Rokos and two and a half years at Goldman Sachs.

He's a comparatively junior addition to Morgan Stanley's team but is nonetheless symptomatic of what one macro headhunter describes as the bank's wild recruitment in 2021. "They are going crazy," he says. - In January, Morgan Stanley already recruited Ben Lewis, a former managing director and senior rates trader at Deutsche Bank, who went to BlueCrest in 2015 and spent the past three years at Graham Capital Management. It also hired Harsh Shah, the former head of fixed income origination and solutions at NatWest Markets.

The U.S. bank was recruiting late last year as well. It hired Alessandro Caruso a VP-level rates salesman from Barclays in November.

In October 2020, Ted Pick, the head of Morgan Stanley’s investment bank said that Morgan Stanley had hired back around 50% of the 1,200 fixed income staff it let go in 2015. Morgan Stanley's fixed income sales and trading revenues rose 60% last year - more than at any other bank to report so far, except UBS.

Photo by Krys Amon on Unsplash