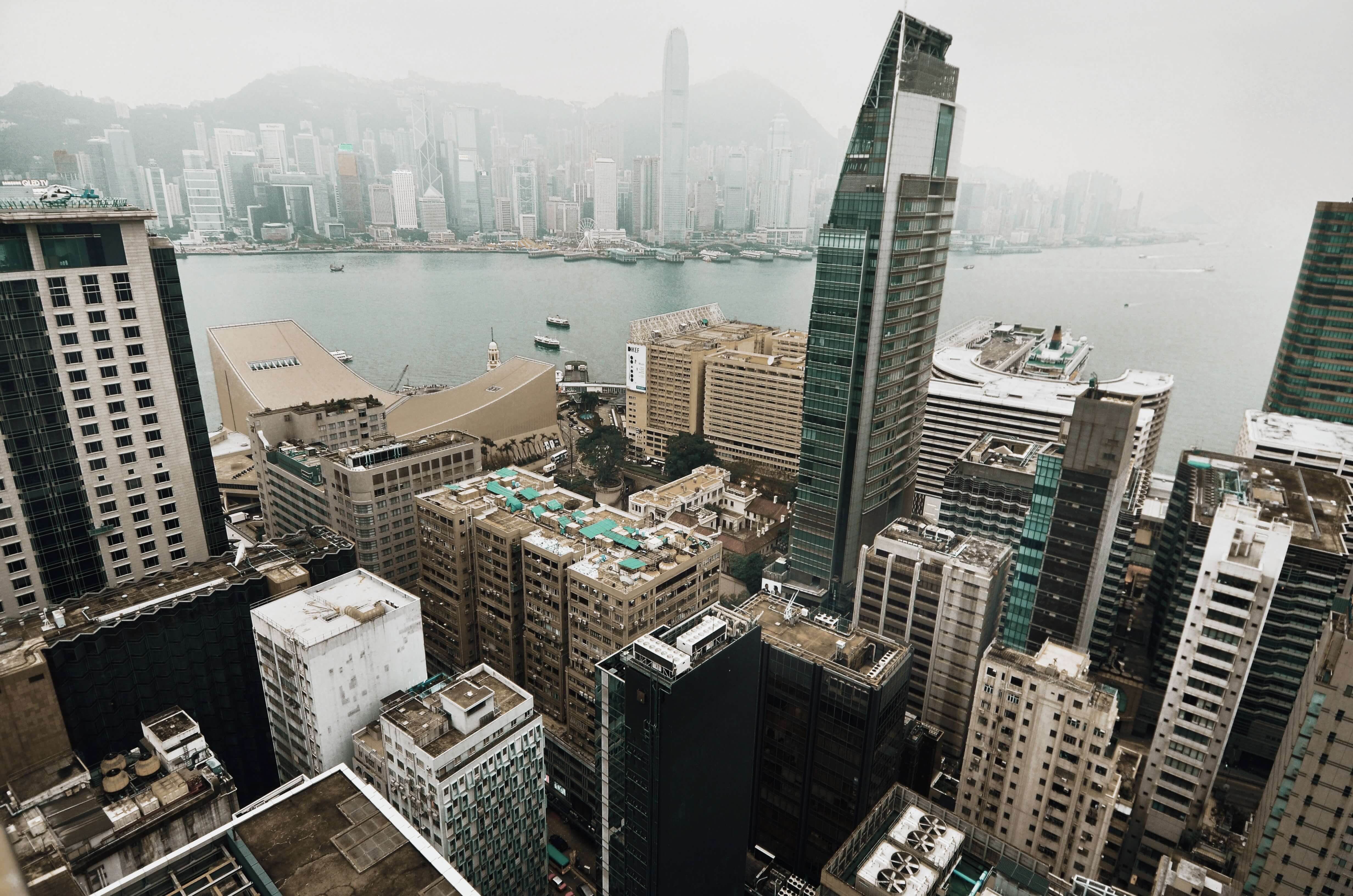 UBS’s fourth quarter profits before tax in Asia Pacific surged from $100m to $400m year-on-year, even as it cut scores of private bankers from its lucrative wealth management franchise. Global Wealth Management (GWM) profits were up 100% to $200m in the final three months. Asian investment banking and asset management profits stood at $100m each, compared with a loss in Q4 2019, according to the rounded figures in today’s results presentation from the Swiss bank.

Within GWM, the bank’s headcount of private bankers in Asia fell by 130 year-on-year. At the end of the fourth quarter, UBS employed 911 client advisors (its name for relationship managers) in Asia Pacific – that’s down from 1,041 a year previously. UBS’s private banker workforce fell by 15 during Q4 alone, according to the firm’s financial results. The firm announced in January last year that it was restructuring to accelerate its response time with clients.

Asian assets under management, meanwhile, stood at $560bn at the end of December – up by 24% year-on-year and by 11% quarter-on-quarter. Rich clients in Asia realigned their portfolios last year in response to Covid-19 and ultra-low interest rates.

This all bodes well for the 2020 bonuses of the 911 private bankers who remain at UBS in Asia, because they are essentially becoming more productive as UBS is looking after more client investments with fewer bankers. The average client advisor at UBS in Asia managed $614m in assets in Q4, compared with $432m a year previously – an increase of 42%.

Despite the decline in its workforce, UBS still employs more private bankers than any other firm in Asia. Credit Suisse’s regional RM headcount was 600 at the end of October (it has not yet released its Q4 figures).

UBS expects Asia Pacific, particularly in wealth management, to generate “strong growth” for the bank in 2021, according to its results presentation.