Some bank technologists are complaining about bonuses 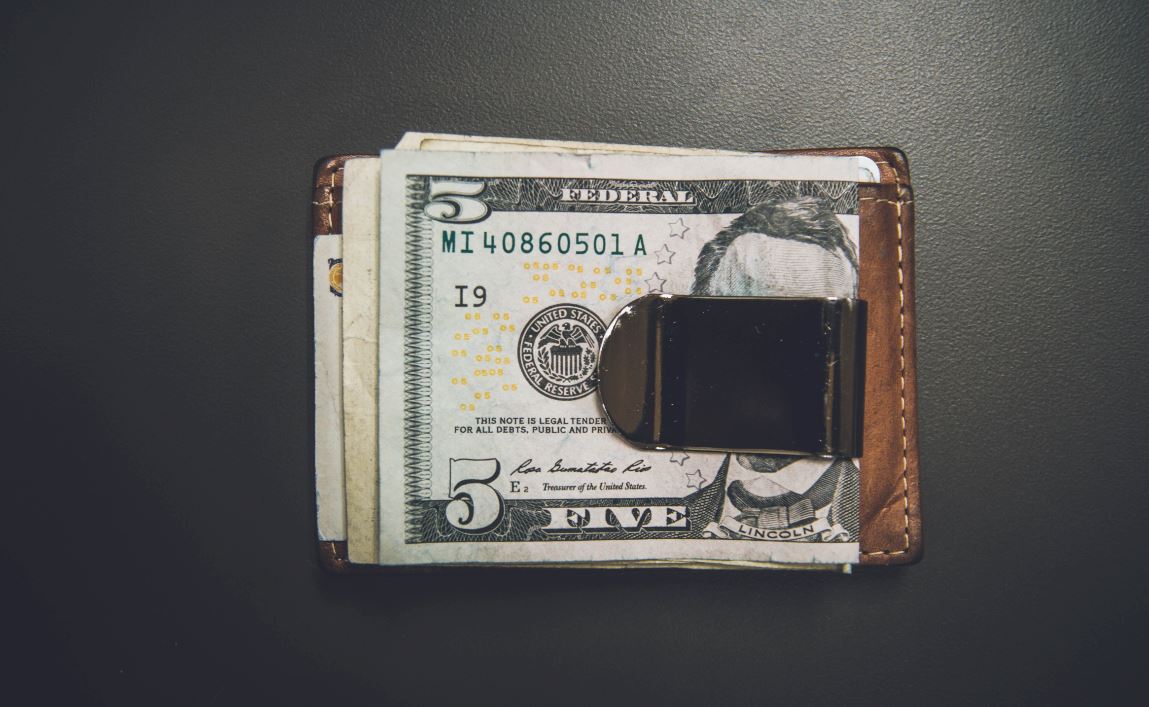 Now that most U.S. investment banks, and UBS, have announced bonuses for 2020, some technologists have had a rude awakening. After years of being told that they're important employees who are increasingly on a par with the front office, they have had their pay squeezed.

Banks don't discuss the allocation of bonuses, and comments from employees are necessarily subjective, but there are various gripes floating around about tech bonuses.

"There seem to be a lot of zeroes," said one trading technologist at Bank of America. "And a lot of people are down 40% or 50% on last year. The company chose not to make any layoffs in 2020, so the bonus is having a job."

On Blind, one Goldman Sachs technologist complained that his/her bonus was weak and was only 5% of his/her base salary "despite meeting expectations for last year." Three years into the role, he/she claimed to earn $150k in base salary and a $10k cash bonus for 2020, and said their salary had been hiked to $158k for 2021.

The complaints are balanced by positive comments. One Goldman technologist working on last year's release of the Apple Card at Marcus said he'd been paid very well indeed. A Goldman managing director told us the crucial thing for the past year wasn't "meeting expectations" but exceeding expectations, such that anyone below that standard could expect to be paid flat or down.

At JPMorgan there was some concern that technology bonuses would be squeezed to pay traders, while salaries for everyone above vice president (VP) level have been frozen. However, one London-based senior technologist said these fears haven't been borne out and that JPM tech bonuses appeared to have been allocated fairly with top performers paid up significantly on last year.

Photo by NeONBRAND on Unsplash