Bank of America had good and bad news on bonuses 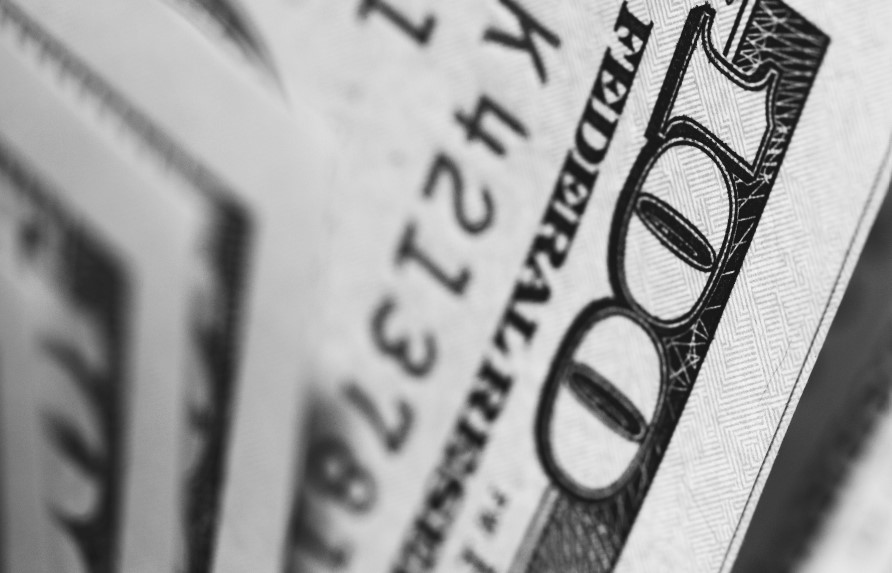 Bank of America announced its bonuses on Friday. There was good and bad news for people who work there.

The good news, reported already by the likes of CNBC, is that Bank of America is making extra payments to employees earning below $500k. The bad news is that the vesting period has increased for stock bonuses across the firm, and that concurrent to this, senior staff appear to have been given a higher proportion of stock than previously.

Bank of America declined to comment on this year's payments. It was suggested in November that the bank would hold sales and trading bonuses for the past year flat, even while some rivals were talking of double-digit percentage increases. Bank of America's fixed income traders in particular underperformed last year.

Instead, insiders say the quantum of bonuses for salespeople and traders in Bank of America's front office wasn't bad. - The numbers weren't the issue; it was the structure that caused complaints.

Multiple insiders tell us that BofA increased the deferral period for its bonuses from three to four years in this year's bonus round. Cash compensation is also understood to have been capped for high earners ($1m+) globally, with around 65% paid in the longer vesting stock. Plus a large proportion of this year's payment is understood not to be linked to pensions. - This has not been confirmed by the bank.

While some senior staff are said to be put out by the changes, more junior staff appear to have been well paid. "It seems like everyone up to VP is protected," said one investment banking junior in London. "Given what happened last year, most people I've spoken to are happy with their pay."

Anecdotally, there's less contentment in the middle and back office. One BofA technologist complained of being zeroed and said it seemed a lot of his colleagues had been paid bonuses that were 40% to 50% lower than last year. A New York risk manager said his bonus was down 25%, but he was expecting this: "Front line staff always do a little better." It helps that he's being allocated around 500 shares worth around $16k, he added.

Photo by Pepi Stojanovski on Unsplash