It's late in the year, but banks are still busy adding traders 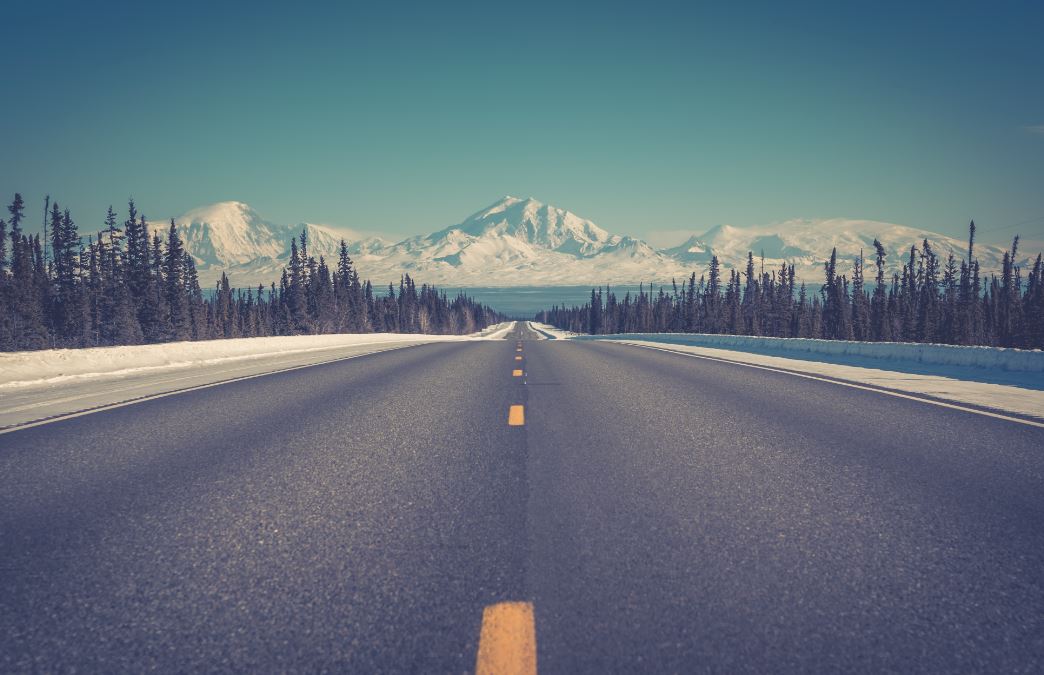 With one month to go until the end of the year, it might be expected that new joiners at investment banks would slow to a trickle. - Historically, banks don't hire much in December because of the cost of compensating new hires for an entire year of lost bonuses at their former employer. This year, however, people are still landing in new seats in both London and New York City.

Many, but not all, the new joiners are in the sales and trading businesses that have done well for banks in 2020, suggesting that positions are being filled ahead of 2021. Following a record year, headhunters says desks in areas like rates sales and trading suddenly look understaffed.

In London, where hiring is more muted ahead of Brexit, there are still new arrivals, but they're lower down the ladder in terms of seniority.- Romaan Qayyum just joined UBS as a junior inflation trader from Barclays, for example. And Alisha Patel just joined Citi as a junior rates trader from Bank of America.

More significantly, Morgan Stanley hired Alexandra Shardlow from NatWest in leveraged loan sales. Shardlow has been in the industry for nearly 20 years and worked for Bank of America and Credit Suisse before joining RBS/NatWest in 2018. She was one of the pioneers of flexible working at the bank.

Most of the recent hires will have been finalized in September and October. Recruitment that's happening now is mostly for next year.

Photo by Bryan Goff on Unsplash