The new sweetspot for finance recruiters and candidates 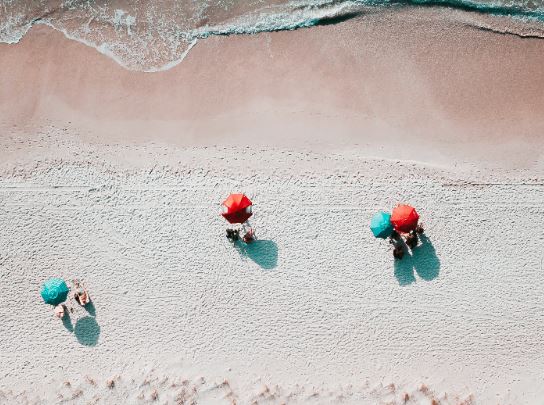 As 2020 draws to a close, some people in finance recruitment say they're madly busy. And with a group of people who might seem surprising in the circumstances.

The new hot ticket in finance is a senior person who's been out of the market for a while, says one London finance recruiter. "People are being hired off the beach," he says. "You're seeing well-connected people from seven or eight years ago reappearing in the market."

One example of the phenomenon is the build we highlighted earlier at Aurel BCG, a French agency brokerage firm in London. The recruits so far are senior names from banks and the buy-side in the past decade, some of whom had been out of the market for a few years.

Russell Clarke, a headhunter at Figtree Search in London, says agency brokers are particularly interested in hiring seasoned salespeople who can bring in clients. This year's challenging markets have put a premium on experience and revenue generation, he adds.

Another headhunter who operates on both sides of the Atlantic says the recent trend for juniorization is going into reversal as banks compete for senior talent who can help them win business in what might be a difficult year to come. "A few years ago, the emphasis was on trimming managing directors and directors in sales and trading. Now, banks are interested in hiring back this kind of senior talent and trimming associates and VPs who aren't adding value."

In what might be proof of the trend, many of those let go at Goldman Sachs this week are understood to have been senior associates and VPs. "Let's say, we won't miss any of those who are leaving," said one GS trader. Meanwhile, UBS is focusing on retaining its most valuable senior staff with higher salaries.

One Wall Street headhunter questions the 'seniorization' narrative though: "I don't see banks hiring hardly anyone now," he says. "Unless they're a diversity candidate, of course."

Photo by Alex Perez on Unsplash