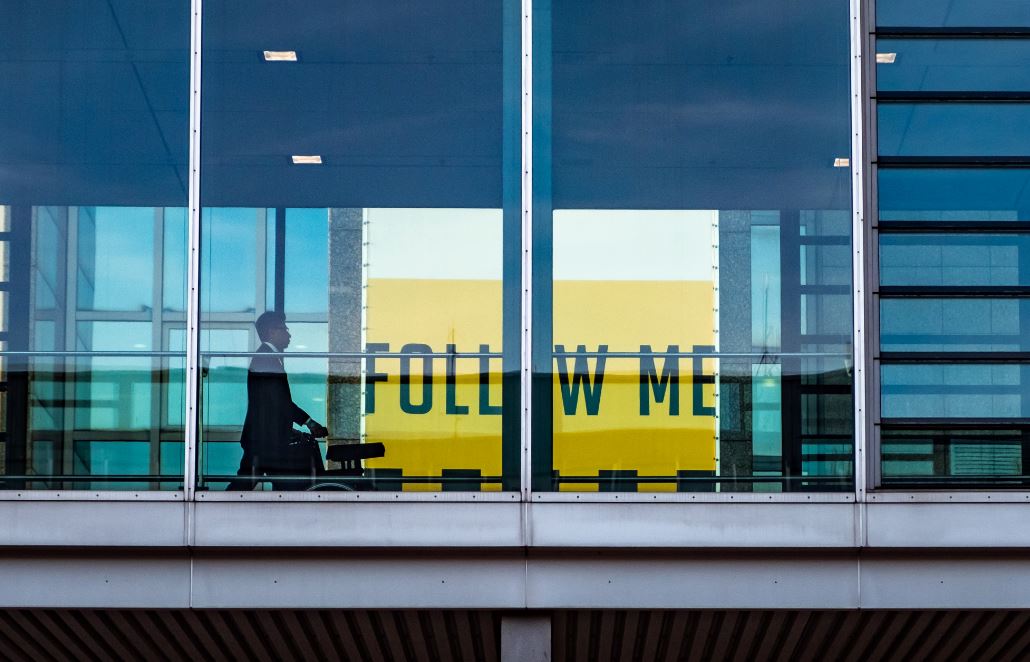 As January 1st approaches and banks start thinking even more seriously than before about the location of staff after Brexit, a new problem threatens to emerge: while everyone in Europe wants (or wanted) to work in London, people are a bit more fussy when it comes to being placed in European financial centres.

It's a problem that JPMorgan seems to have encountered as it moves sales staff to Paris. While French JPMorgan bankers in London are said to be mostly happy to return to home, insiders say there's far less enthusiasm for the French capital among Germans, Italians, Dutch and Spanish, who would rather return to their own countries if they're not in London. This is one reason JPM is reportedly offering French language lessons to those who move.

Something similar is playing out in Germany. Andreas Halin, managing partner of Frankfurt-based Global Mind Executive Search Consultants, says French bankers aren't keen to move there. “It’s very difficult to get French people to move to Frankfurt or Germans to move to Paris," says Halin. "It’s a language issue but it’s also about culture."

The froideur means it can also be difficult for French banks to hire people in Frankfurt, says Halin. "Given the choice, Germans would often rather work for a German or American bank. Because they don’t speak French, they fear they won’t be promoted to the top levels at a French firm.”

The tetchiness about being based in non-English speaking European countries that are not your country of birth represents another issue for banks as they seek to build out European offices to meet the requirements of the European Central Bank (ECB). In February this year, the ECB said banks need to ensure that "sufficient staff" are located in EU supervised entities "to run operations, including in both risk management and the front office."

In some cases, banks have established multiple offices across Europe to allow European staff to work from their home countries. Barclays, for example, now has markets offices in Ireland, France, Spain, Germany, Italy and the Netherlands.

Halin says the use of this kind of dispersed model is often down to line managers rather than to divisional bosses. "- Some of the senior guys want to have their people close to them. Others are happy for them to be close to clients."

Other banks have focused on strengthening teams in key locations. Kristine Braden, head of Citi's broker dealer business in Frankfurt, said recently that the bank is fervently looking for staff in the German capital. “We suddenly need trading capacity, compliance people, finance people, M&A bankers … it’s amazing how much competition there is right now in the talent pool,” Braden told a conference last month.

The complications mean banks in Frankfurt are typically trying to transfer senior people from London and to hire juniors on the ground, says Halin. However, even this is complicated as he says senior bankers in London will frantically begin looking for alternatives. "– Banks will ask a senior guy to move to Frankfurt and he’ll say yes, but will simultaneously start looking for another job. If he finds one, he often won’t move.”

The sweetspots for German salespeople looking for post-Brexit jobs in Frankfurt are at the junior end, says Halin: “We don’t see that many senior markets roles, but there is a lot of hiring at the mid and low end – for associates and vice presidents. These are the roles that are being filled by German people who are often much cheaper.”

Halin adds that the most in-demand Germans are those who can talk to clients across Europe and not just in Germany. “It helps to have had cross-border experience with Scandinavia and the Netherlands, for example.”

Bear with us if you leave a comment at the bottom of this article: all our comments are moderated by human beings. Sometimes these humans might be asleep, or away from their desks, so it may take a while for your comment to appear. Eventually it will – unless it’s offensive or libelous (in which case it won’t.

Photo by Gil Ribeiro on Unsplash