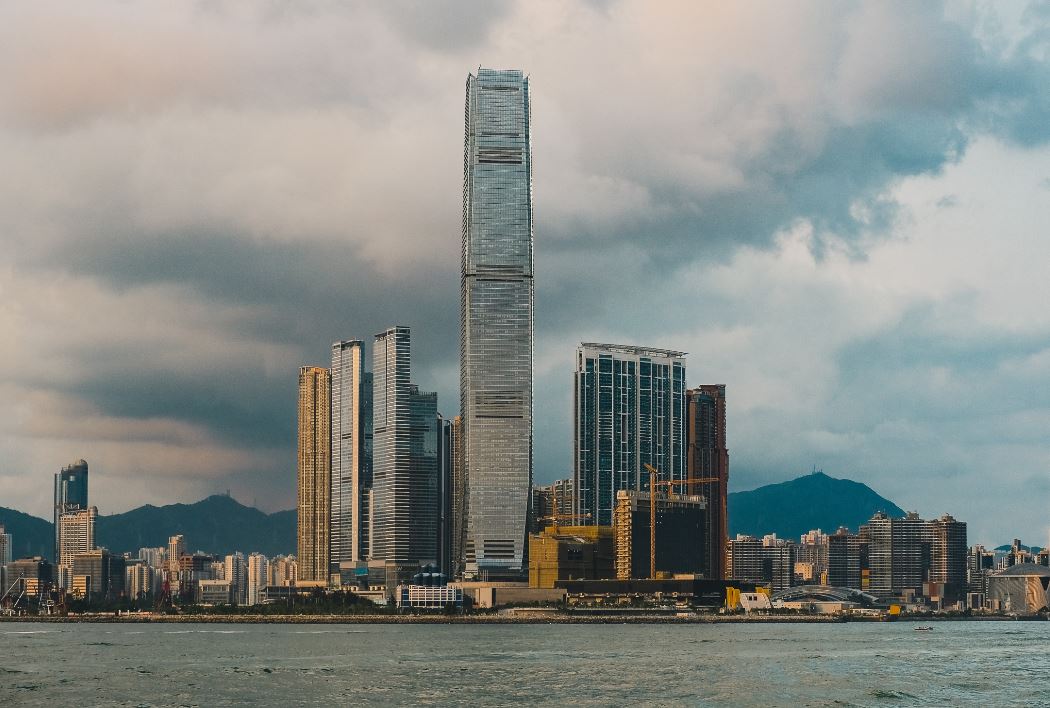 If you’re a Morgan Stanley banker or trader in Hong Kong or Singapore, you’re probably feeling fairly secure in your job right now. Your CEO and CFO have singled out your region for praise on the back of a big rise in revenues.

Asian revenues at Morgan Stanley were up 44% year-on-year to $5.09bn for the first nine months. In a notable turnaround from 2019, Asia has contributed more revenues to Morgan Stanley this year than EMEA ($4.67bn).

For the third quarter, Asian revenues surged 58% to $1.79bn, according to Morgan Stanley’s financial results. “Asia had its best quarter in nearly a decade as we continue to see the benefits of the investments we have made in that region,” chief executive James Gorman said at the bank’s earnings presentation.

Chief financial officer Jonathan Pruzan said there were “contributions from each of the businesses” at MS in Asia, adding that the region is a “bright spot” for the bank and that year-to-date Asian revenues are higher than all of 2019.

Morgan Stanley does not break down its Asia results by division. However, Gorman partly attributed the robust performance of Institutional Securities – the firm’s investment banking and sales and trading arm – to its “strength in Asia”. Revenues in the unit increased 21% globally in Q3.

“Our capital markets business in Asia, particularly China-bound Asia, [is] enormous. We have an incredible franchise there,” said Gorman. Pruzan pointed to “heightened activity and interest in China, which saw particular strength in IPOs and equities.”

The US bank is ranked the number one bookrunner for Asia Pacific (ex-Japan) ECM so far this year, according to Dealogic data. It’s also one of the sponsors of the blockbuster Ant Financial IPO in Hong Kong, a deal that is likely to boost the local bonus pool.

The CFO also said equity sales and trading revenues in Q3 were “particularly strong in Asia” consistent with “client interest in higher-growth regions”.

Morgan Stanley’s Asian revenues for the nine months to end-September exceed those of Goldman Sachs ($4.45bn), which itself enjoyed a 36% year-on-year increase. They are still well behind Citi’s ($12.32bn), which has a large Asian consumer bank.

Photo by Goh BL on Unsplash