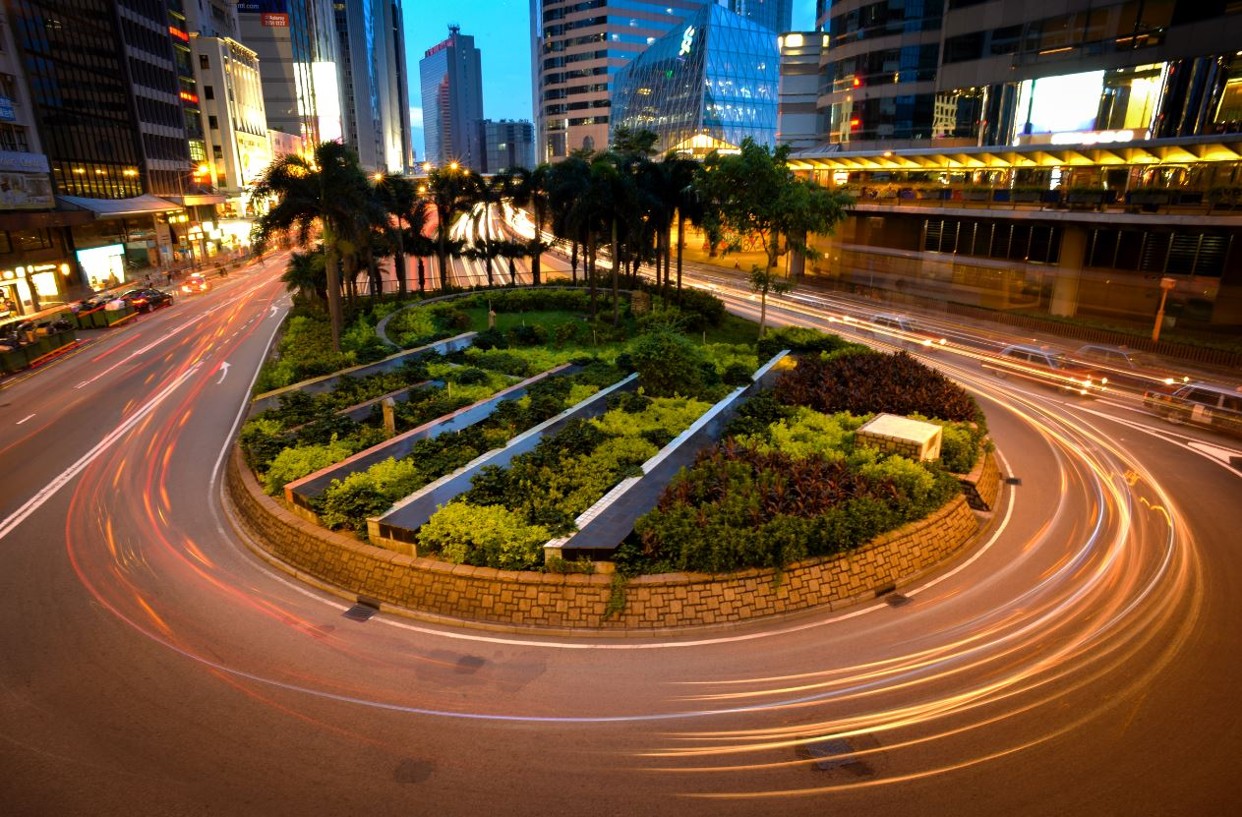 Kainny Chin has left HSBC to join Standard Chartered in Hong Kong as programme director for corporate and institutional banking.

Chin had worked in senior strategy roles at HSBC Qianhai Securities, the firm’s majority owned mainland joint venture, since January 2016, according to her LinkedIn profile.

She joined as head of business services in Shenzhen, where she established and ran the company's change management, procurement, corporate real estate, administration, marketing and communications, and publishing functions.

In 2017, Chin was promoted to COO for the investment banking division at HSBC Qianhai. She became a director in the CEO office in June this year, but resigned a few months later to take up the Stan Chart role.

Chin started her career in 2005 at PwC in Hong Kong, where she worked in both audit and advisory, focused on financial sector clients. She moved to HSBC in 2010 for an initial four-year stint at the bank as a Hong Kong-based associate director for equities operations change delivery. Chin worked for Bank of China International between 2014 and 2015 as a director for business operations change management.

Her new firm, Standard Chartered, is an active recruiter of senior professionals with change and transformation experience. As we reported earlier this month, it hired Singapore-based Christine Johnson from DBS as global head of enterprise agility. Max Boulat from Bank of Singapore joined SCB in June as a director of agile transformation, technology and innovation.