Morgan Stanley chair: "I get bored every 8 years" 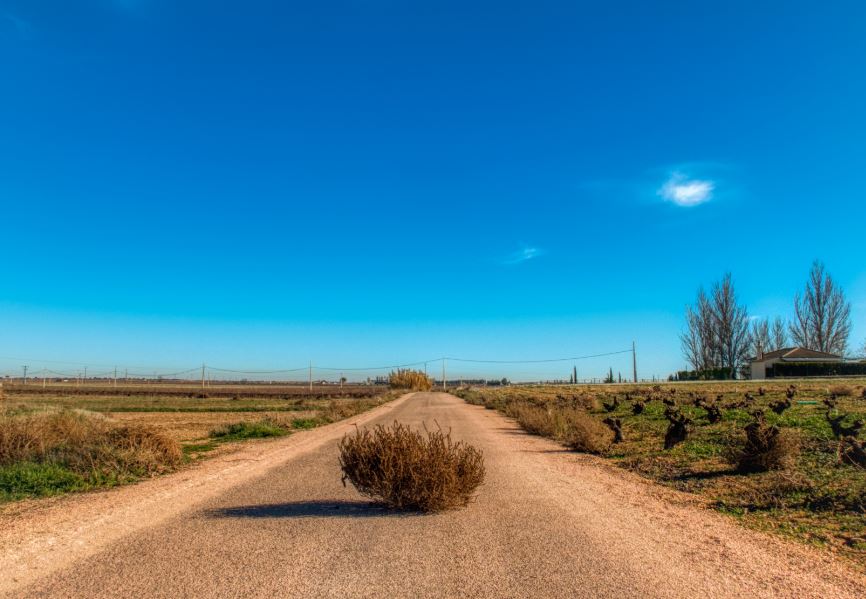 If you're sitting at home, trying to stay motivated during endless Zoom meetings and wondering what happens next, you're not alone. While hiring is by all accounts picking up as firms start to 'live with the pandemic', there's still less recruitment happening than before and days can be pretty samey.

So, for everyone peering into the future and wondering where their career goes from here, the chair of Morgan Stanley's risk committee in Europe has some advice: it can go pretty much anywhere. It's up to you to conceive it.

Terri Duhon is something of a markets veteran, except she hasn't worked on the trading floor of a major bank since 2004. An MIT mathematics graduate, Duhon began her career at JPMorgan in 1994. She was a derivatives trader for eight years working in both London and New York. Then she moved to ABN AMRO for two years.

And then she went off-piste.

In her time, Duhon has been "pretty much fired" from banking jobs. She's been a failed entrepreneur. She's taken academic jobs where she had crippling imposter syndrome because she didn't have a PhD. And she's still standing. "My career is littered with tremendous embarrassing epic fails, really cringy moments," said Duhon in a presentation at Morgan Stanley's online Grad Fest last week. "I learned so much from having had those experiences."

Just because you're in one particular job with one particular kind of institution, don't presume you have to stay on that path, said Duhon. She recounted how, when she started out at JPMorgan an MD who'd worked at the bank for 25 years was showing everyone his celebratory watch and his enormous tenure freaked her out. "I was hyperventilating," Duhon said: "I knew immediately that it [trading] wasn't my path. I knew I was going to move."

Ultimately, Duhon said she's had three different careers: the big bank career working as a trader; the entrepreneurial career (she set up three businesses - one failed, one's still going, one fizzled); and her current portfolio career (including committee Member at MIT, chair of the board of directors at Morgan Stanley Investment Management in Europe, Chair of Morgan Stanley International's risk committee).

She's expecting a fourth career: "After about eight years I get bored, and it takes me about two years to think what’s next."

Duhon's advice was dispensed to graduates on the cusp of careers in banking, but it applies equally to people who are already in the industry, wondering what to do next. "You have many opportunities to make a non-linear shift or leap in your career," she said. - The only thing holding you back is your own apprehension [and possibly your mortgage payments]: "You are a function of your future potential."

And if you do intend to stay in the same role, Duhon had some advice for getting ahead in the Zoom era: make sure you engage and you emote. Ask questions, have the courage to make suggestions and show you're listening when other people are speaking. It's really difficult to make Zoom presentations to a sea of blank faces, she said: "I've started to give feedback when people are speaking - I nod, or shake my head or frown."

Photo by Luismi Sánchez on Unsplash