As banking jobs move to Europe because of Brexit, some dig in 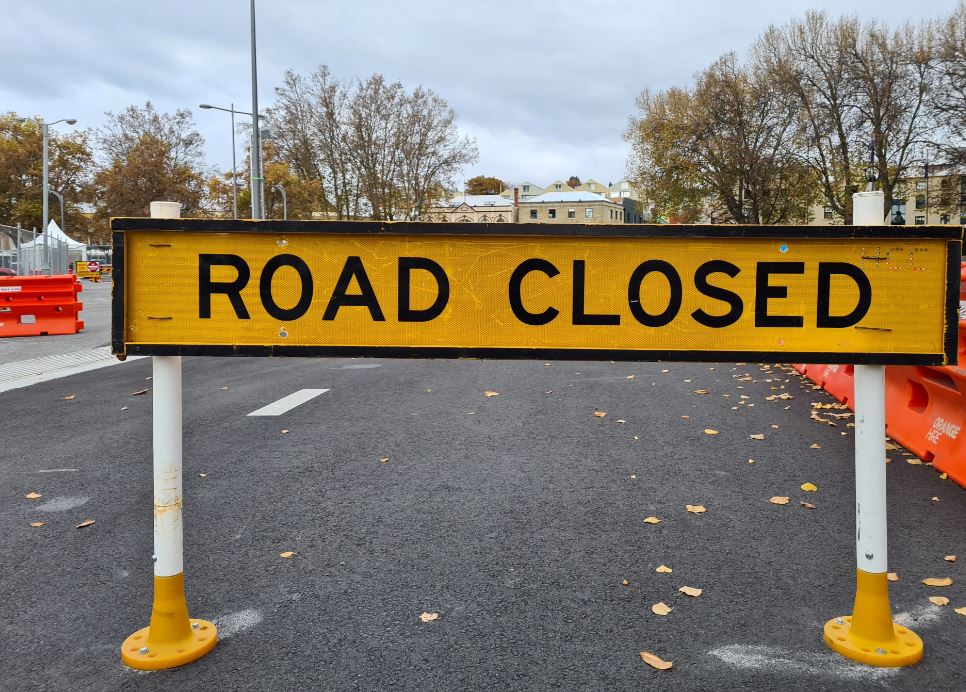 Slowly but surely some jobs are moving out of London and into the EU. The new EY financial services Brexit tracker suggests 400 have migrated in the past month out of a total of 7,500 since the EU referendum in 2016. More moves are expected as the January deadline approaches.

But as moves to Europe firm up, some are increasingly uncertain about leaving. Headhunters say calls from finance professionals looking for "something in London" are proliferating. "I'm getting up to 20 calls a week from people asking if there are opportunities that will allow them to stay here," says one London fixed income headhunter. "They're looking for everything from fintech opportunities, to buyside opportunities, to banks that are just trying to hold out in the City - not that there will be any of those."

At JPMorgan, which is moving 200 salespeople to Paris by January 1, most of those going aren't British. Nor are they French - they're from all across Europe. This is understood to be creating issues with Spaniards and Italians who might prefer to return to their home countries instead. "We're also getting people who are trying locational arbitrage," says the headhunter. "There are some who don't want to go to Paris, but would prefer Frankfurt or Copenhagen, and they're looking for banks that will allow this."

EY says Dublin, Luxembourg, Frankfurt, and Paris are the most popular locations for jobs moving out of London, in declining order of popularity. However, Dublin and Luxembourg are popular with investment and custody professionals, whereas Paris and Frankfurt are more popular with banks and brokerages. Costly trading floors tend to be focused in the French and German cities (BofA and JPMorgan have Paris, Goldman and Citi have Frankfurt), whereas bankers are more widely dispersed: Credit Suisse, for example, has set up a hub for its investment bankers in Madrid.

Even for those resigned to moving out of London, the virus has added a new dimension of uncertainty.  "People are afraid of local lockdowns in the cities they're moving to," says one London headhunter. "A lot are leaving their girlfriends and families behind and they're fearful they won't be able to visit them."

In the UK, people returning from France are typically quarantined for two weeks. However, the British government has introduced an exception for people working overseas and returning to the country at least once a week. A large proportion of JPMorgan's new Paris staff are expected to use this rule in the new year.

Ultimately, European salespeople have little choice but to leave: from January it will become impossible to cover European clients out of London. "Most people still want to cover their client base, so they're resigned to going," says the headhunter. To press the point home, some French banks are understood to be asking staff to move to Paris on reduced pay, and making their roles redundant if they refuse.

Photo by Nico Smit on Unsplash