Big multi-strat hedge funds are hiring like mad. All else is quiet 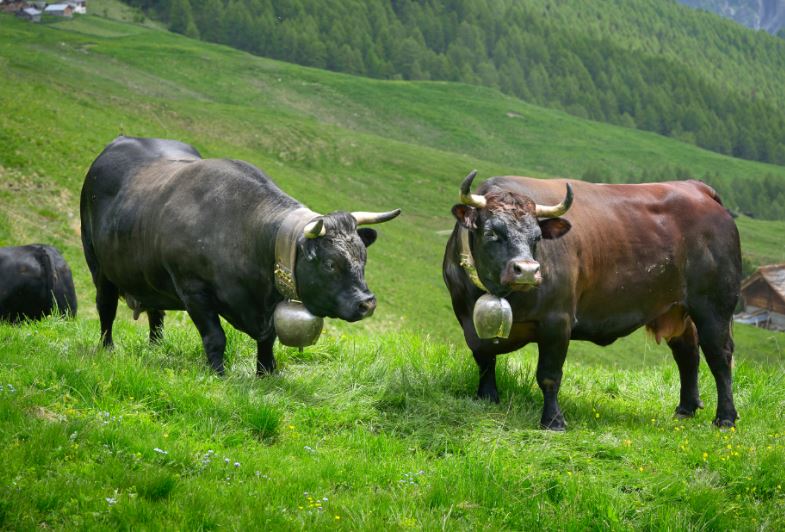 Where is the hiring in late 2020? Not on the sell-side: excepting a few areas like credit trading, most investment banks are still sitting on the fence and budgeting for 2021. No, the real recruitment right now is on the buy-side, and specifically at a handful of the world's largest multi-strat hedge funds.

"The joke is that there are a few billionaires who are spending fortunes hunting talent from each other," says one headhunter working with hedge funds in London and New York. Those billionaires are: Steve Cohen (Point72); Ken Griffin (Citadel); Dmitry Balyasny (Balyasny); Izzy Englander (Millennium); and Michael Gelband (ExodusPoint).

"This has been a record year across the board for multi-strat hedge fund hiring," says another hedge fund-focused headhunter, again talking on condition of anonymity. "Compared to the last three years, hiring of portfolio managers is up 30-40%."

LinkedIn registrations for all employees at Point72, Citadel, Millennium, Balyasny and ExodusPoint suggest overall registered headcount rose by over 500 people, or 7% between March and September 2020, with still tiny ExodusPoint and far larger Millennium increasing headcount most steeply. Not all employees are registered on LinkedIn, but the direction of travel is clear.

The reason for the increase is also self-evident: after a challenging start to the pandemic, the big multi-strat funds have had an excellent year. In the first six months, for example, Millennium's $42bn in assets under management were reportedly up 10%. "That's $4bn in profits," says one headhunter. "These funds have huge firepower, and they're being very aggressive about hiring."

How aggressive? Sign-ons of $15m are reportedly on offer, which makes sense when you consider that the average partner at Citadel in London earned $20m last year. Citadel is said to be one of the most generous upfront payers, although insiders suggest people join for the strength of the platform and the caliber of the colleagues and not just the enormity of the pay.

Either way, there's plenty of evidence of hiring, and of big firms' incestuous tendency to poach portfolio managers from each other. In London, Millennium has just hired Matteo De Paulis from GLG and Philipp Endemann for long short equities; Endemann came from Greenlight Capital, but was at Balyasny before that. In the U.S., Millennium hired Ross Garon, who left Point72's Cubist fund earlier this year. In London, it hired Afonso Leite de Castro, who worked with Garon at Cubist. Citadel, in turn, hired Michael Gorun, a former Millennium PM in New York in June. And Balyasny just hired Ryan Shestak from Citadel in London.

European-based hedge funds have been active too. London headhunters say Brevan Howard has been adding PMs, including Aadarsh Malde who joined this month from Point72.

As the big buy-side funds circulate talent among themselves, traders aspiring to escape investment banks risk being left out. Some people in banks are still making the move: top Goldman trader Alex Blanchard went to Point72 in July;  Julien Prado, JPMorgan's ex-head of U.S. Index exotics and hybrid trading went to Millennium in June; and David Casner, Goldman's ex-global co-head of flow equity derivative trading and head of US equity volatility trading joined Citadel in June too. For the most part though, big funds are wary of bank-hires because they don't come with a validated track record of their past performance.

With fewer than 10,000 staff between them, the big multi-strat funds aren't going to displace banks as employers any time soon. However, as they get larger they are adopting some of the recruitment practices of the sell-side: Point72, Millennium, Citadel and Balyasny all run graduate training programs. In August, Citadel hired itself a new head of global campus recruiting in the form of Matt Mitro, the former head of firm-wide global campus recruiting at JPMorgan. Mitro will presumably be infusing the fund with hiring practices of a major global bank.

So, if you can't get into a multi-strat hedge fund at the top, you can always try for a place at the bottom. You won't get a $15m sign-on, but you will at least be joining a growth sector of the industry.