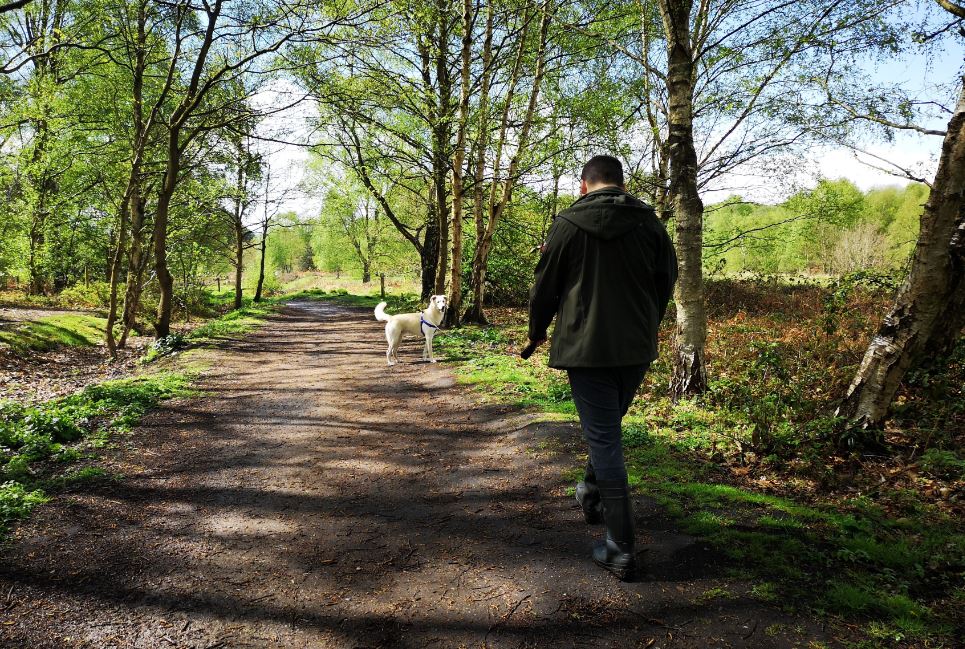 As the definitive new medium of business communication, it seems that Zoom meetings are evolving. From the early days of interruptions by pets and children to the uptight days of wearing a 'Zoom shirt' and giving proceedings your undivided attention, it seems that things have gone full circle again. In the height of summer, some Zoom meetings have gone ultra-informal.

How informal? No one has attended a Zoom meeting on the toilet (as far as we know), but plenty seem to have been Zooming while doing other things about the house. The Wall Street Journal has unearthed a selection of people who've spent recent Zoom meetings washing dishes, tending the garden, making sandwiches, working out and walking the dog. Life, in other words, is encroaching upon Zoom.

No one in the WSJ's coterie is in banking, where clients may not be as tolerant of dishwashing and dogwalking as colleagues in the public sector and where privacy requirements demand that some meetings take place behind locked doors. However, finance professionals working 14 hour days have as much need of Zoom respite as anyone else. “Between 30 Zoom calls a day, something’s gotta give,” reflects the president of a council in California to the WSJ. When the pandemic began, he attended every meeting in a suit and tie and gave it his undivided attention. These days, he potters about the house while his relentless Zoom meetings are occurring and has been known to use the time to sort through his laundry - with the camera on. Members of his team multitask too. It's a way of building rapport. It's also a way of ensuring life doesn't alternate between a Zoom hole and chores: the two things can be combined, leaving more time for genuine R&R. That's the theory, although banking MDs may not buy into it.

Separately, Bloomberg has an article suggesting that clients have been relying on bankers as kinds supermen and women who can be called upon to solve all their problems, even if they don't have much to do with finance. One Citi banker, for example, was reportedly tasked with finding a client some facemasks. Others have been activated to deal with supply chain issues or to peer into the future and suggest a strategy immune to the foibles of the U.S. election. Bankers have become seers to be consulted via Zoom at times of stress. Washing the dishes while dispensing advice might break the spell.

With layoffs frozen, big banks actually added 19,000 people to their payrolls in the first half of the year. Barclays had the largest increase, with more than 7,000 additions; HSBC Holdings had the biggest reduction, cutting almost 3,000. Many of the new hires are graduates and tech staff.  (American Banker)

Bob Diamond's prescription for banks that want to survive the pandemic. “The banks that grow stronger and are able to sustain profitability will be those that can be most efficient in their core business. They’ll need to outsource as much as possible of the secondary and tertiary business lines. Those that survive and those that prosper will be the leanest and most focused.” (Financial News)

Palantir plans to go public with a direct listing of shares in late September. It's raising $961 million, $550 million of which has already been secured. (Bloomberg)

Private equity funds have been sitting on the sidelines instead of issuing new debt. Banks therefore have under $10 billion of junk-rated debt they need to sell in the next few months, compared to the $30bn-$50bn they usually sell at this time of year. (Bloomberg)

Bank of America is giving employees daily childcare allowances of between $75 and $100 through to December. (Bloomberg)

Photo by Beth Thompson on Unsplash