The small Hong Kong bank with a lot of jobs 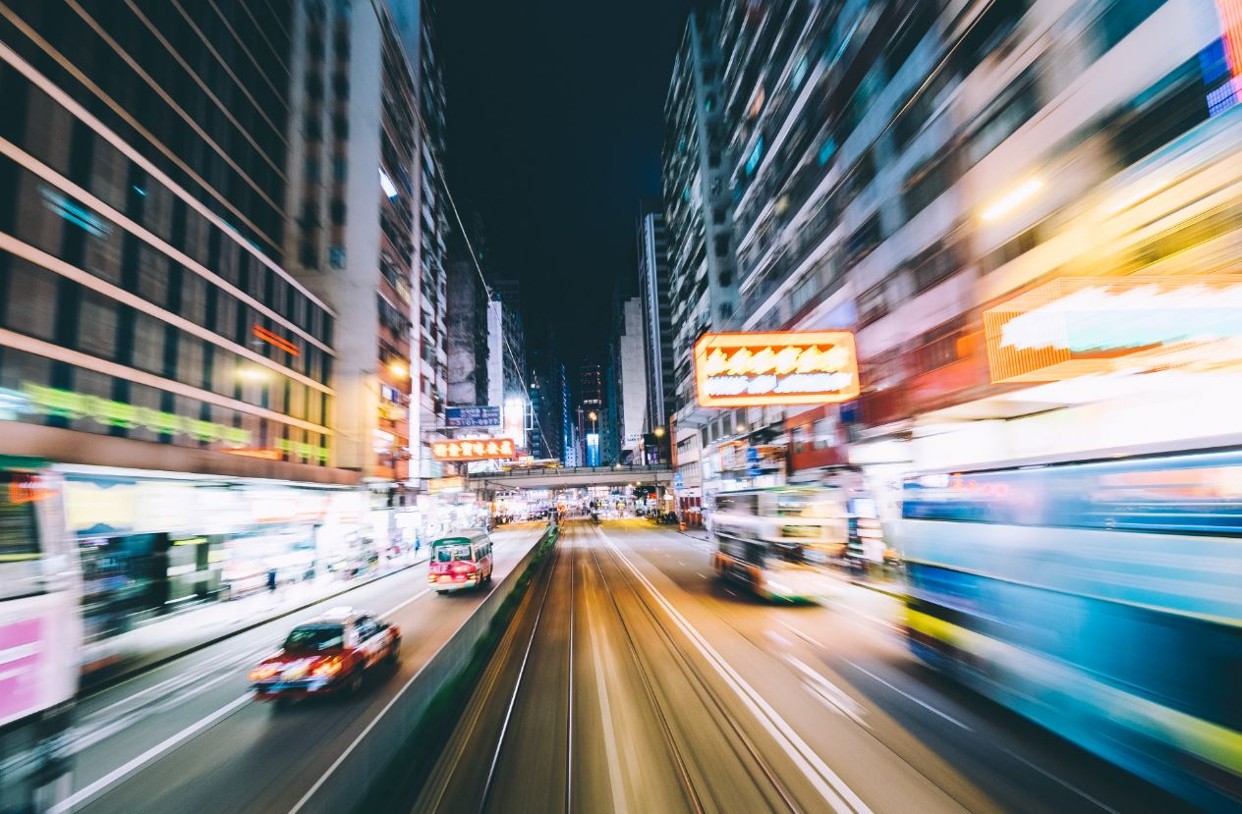 It finally opened for business on Thursday, but WeLab Bank continues to hire in fairly large numbers in Hong Kong.

WeLab Bank, which is wholly owned by the eponymous Hong Kong fintech firm, is the third of eight new Hong Kong virtual banks – after ZA Bank and Airstar Bank – to fully launch its services. WeLab is trying to entice customers with high deposit rates, but it faces strong competition in a market that has 155 traditional lenders serving just 7.5m people.

Hong Kong’s newest bank is also in a crowded market for talent as its seven digital-banking rivals, including Standard Chartered-back Mox and Tencent-backed Fusion, are all hiring, despite Covid-19.

WeLab Bank itself has 14 Hong Kong-based roles on its career site, a high number compared with larger financial services firms, which have pared back their hiring. Bank of America, for example, has only nine Hong Kong vacancies, while Credit Suisse has 24.

Several of WeLab’s jobs are in technology, suggesting that although WeLab is up and running it still needs more technologists to help it launch new products in the near future.

The firm needs a core banking technical lead, for example, to “integrate new technologies and processes” into its existing systems. Eight years’ experience in software development is a must, and you’ll need to be “skilled in at least one modern programming language (Ruby, Node, Java, Python, JavaScript, C# etc)” to get this role. A senior PMO manager, with expertise in both waterfall and agile project management, is also required.

Some of tech roles on offer appear to be open to recent graduate applicants as they don’t state a work experience requirement. To land WeLab’s DevOps engineer position, you need a Bachelor’s degree in IT, computer science, or maths, but you must also have knowledge of one or more data technologies (e.g. Spark, Flink, Kafka, Hadoop, or Tensorflow). There are similar requirements if you want to be a junior data engineer, and in both these entry-level positions experience with ETL and object-oriented scripting languages (e.g. Python, Java, or Scala) is a prerequisite.

While Covid-19 and ongoing political turmoil have set back launch dates, Hong Kong’s virtual banks are now becoming a reality. Mox is now “in advanced testing and is due to launch shortly”, Standard Chartered CEO Bill Winters said on Thursday.

“The virtual banks have now done much of their hiring, but there’s still recruiting going on, especially in compliance and technology,” says John Mullally, regional director, South China and Hong Kong, at Robert Walters. “And while most of the jobs are new, there’s also been a bit of turnover already at the virtual banks as sometimes the culture and infrastructure at these firms isn’t right for everyone,” he adds.

WeLab is itself hiring in compliance: it needs a head of financial crime compliance and is looking for candidates with a minimum of 12 years of experience in the field at international banks in Hong Kong.

Photo by Dan Freeman on Unsplash