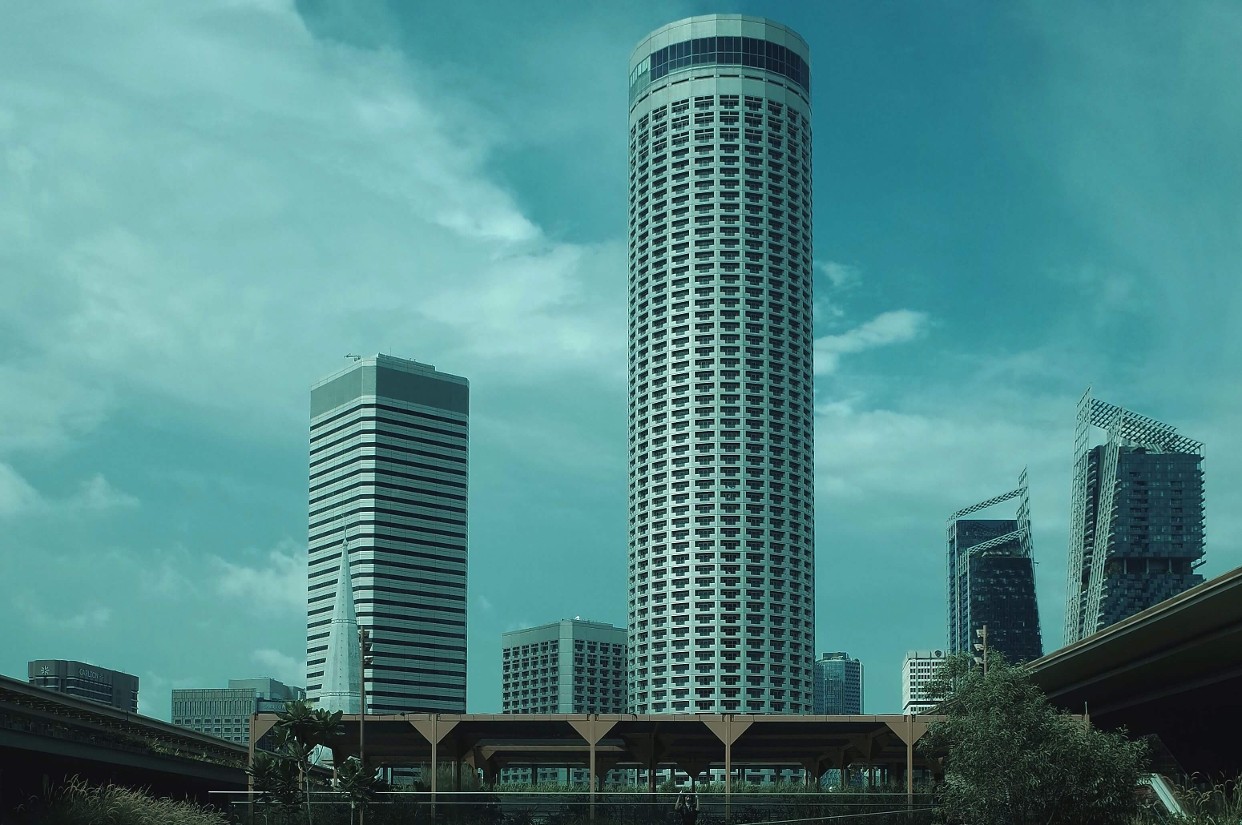 Standard Chartered in Singapore has a track record of hiring senior people from big consulting firms, but sometimes there are moves in the opposite direction.

Stan Chart managing director Prasenjit Chakravarti is a case in point. Chakravarti, joined Accenture in Singapore earlier this month as an MD, banking strategy and consulting, for Southeast Asia, according to his LinkedIn profile.

Chakravarti had been with Stan Chart for almost 10 years, and spent the past 20 months as global head of customer value management for mass affluent, emerging affluent and affluent clients.

He joined the firm in January 2011 as an MD and global head of strategy for consumer banking, and was appointed global head of client value proposition for priority banking four years later. In 2016, Chakravarti became global head of personal banking, a role he remained in for three years.

His latest move to Accenture runs counter to recent trends. As we have been reporting over the past 18 months, Stan Chart has hired several senior consultants into strategy roles in Singapore, the office where many of its global heads are based. Last year the Asia-focused bank recruited Pierre Paoli from Boston Consulting as head of its strategic initiatives unit for commercial and institutional banking, for example. It also took on IBM consultant Sushil Anand as head of computational and digital advisory for wealth management.

Chakravarti has experience at a consultancy himself. Prior to joining Stan Chart in Singapore, the Harvard MBA graduate spent seven years, latterly as an associate partner, at McKinsey & Co in New York. He focused on financial services, digital, and large-scale transformations.

Photo by DynamicWang on Unsplash