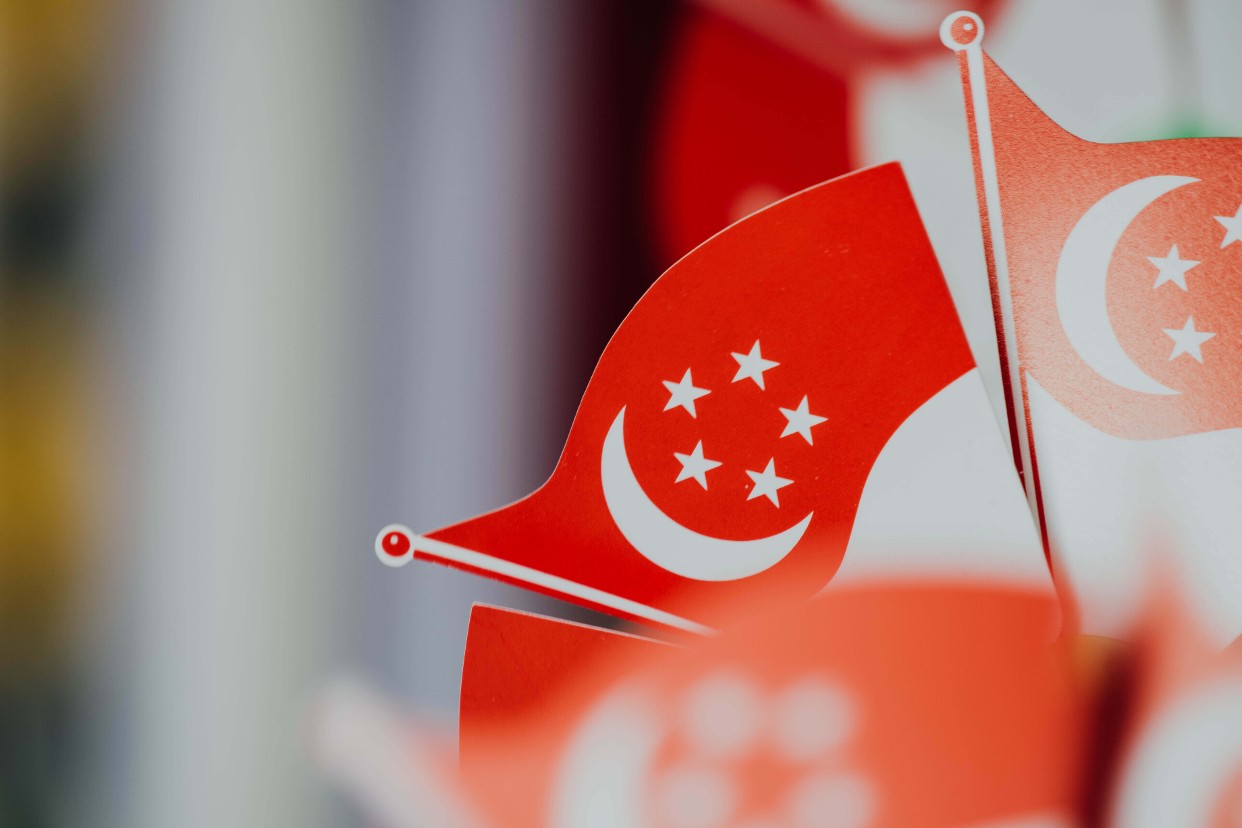 Access to a strong local talent pool is a key reason why hedge fund Citadel and market maker Citadel Securities have decided to launch a Singapore office, which will be shared by both firms, later this year.

The two businesses set up in markets where they have the opportunity to hire top talent, and Singapore is no exception, says a source close to Citadel.

This represents a vote of confidence in the ability of Singapore’s current workforce to provide the specialists skills – such as portfolio management – that Citadel’s two units will need to expand. Citadel declined to give details of any recruitment.

A front-office headhunter, who asked not to be named, says Citadel's external hiring in Singapore will focus on candidates already based in the city. As we reported in June, Hong Kong finance professionals are becoming increasingly interested in Singaporean jobs, but work visas are becoming more difficult to obtain this year because of Covid-19 and the Singapore government’s drive to prioritise locals for jobs, says the headhunter.

Both Citadel units are continuing to grow their presence in Hong Kong, and Citadel Securities is also expanding its existing footprint in Shanghai and Sydney as it continues to broaden its trading activities in the Asia, according to the statement.

The hedge fund business has operated in Asia since 2005 when it opened a Hong Kong office. Citadel Securities began its regional operations four years later when it opened in the same city.

Photo by chuttersnap on Unsplash