JPMorgan is building out its blockchain engineering team 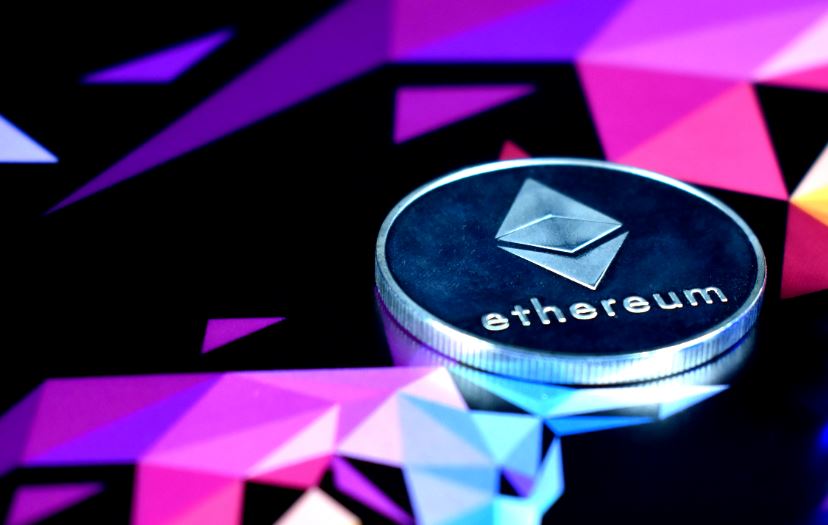 JPMorgan is no stranger to blockchain. The bank has been working on distributed ledger technology since around 2015, but it seems to be going deeper into the area in late 2020.

In the past few weeks JPMorgan has released at least 11 new blockchain engineering jobs, which seems a lot given that the bank reportedly only had 25 people working on its Quorum blockchain team in February 2020.

Seven of the new roles are located in the U.S., mostly in Jersey City or New York. Another four are in Bangalore. Several are in Singapore. They include opportunities for a senior blockchain engineer, a blockchain engineering lead, multiple blockchain developers, architects for a newly established product line called 'Coin and Clearing Networks (CCN),' and roles in JPMorgan's 'Interbank Information Network (IIN),' a blockchain platform established on Quorum in 2017 with the intention of simplifying and accelerating payment services and which had over 400 participating banks at the last count.

In February 2020, Quorum - which is a JPMorgan 'permissioned' version of the Ethereum blockchain - was rumored to be merging with Consensys, the Brooklyn-based blockchain start-up founded by Ethereum co-founder and onetime Goldman Sachs technologist Joseph Lubin. Although JPM subsequently hired some senior Consensys staff, including Ramesh Babua, it's not clear that a formal partnership is going ahead: in May, John Hunter, head of IIN at JPMorgan declined to comment on the proposed merger during an interview with Euromoney.

The array of new roles suggests that JPM may instead be focusing on building blockchain products inhouse as it, develops "the next generation of distributed platforms." Most roles require experience of working with either Ethereum or Bitcoin, plus at least two years' experience working with blockchain security technologies or cryptography products.

The team appears to be being built out under Suresh Shetty, head of blockchain engineering at JPM since 2017.

Photo by Clifford Photography on Unsplash